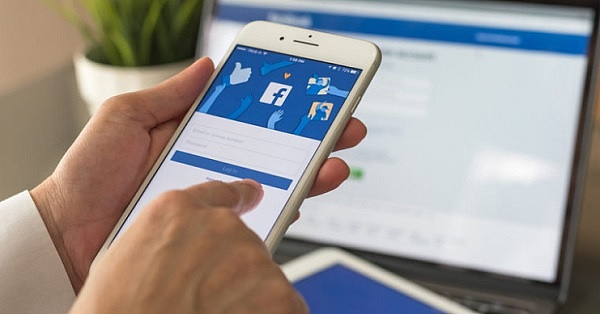 In early May of this year, Facebook announced the formation of a blockchain team led by David Marcus, a member of the former PayPal and cryptocurrency board of Coinbase, to study the potential of blockchain technology on social networking platforms. user. Currently, the team has about a dozen people, including a group of senior executives from Instagram. The Facebook blockchain division reportedly reported directly to Chief Technology Officer Mike Schroepfer.

In a recent executive reorganization, Facebook announced that Evan Cheng was the engineering director of the blockchain division, and former Facebook product division president Kevin Weil served as vice president of blockchain products. According to the information disclosed by LinkedIn on the professional job search website, Evan Cheng has been working in the programming language and code compilation department of Facebook since November 2015. He has worked in Apple for more than ten years and is the inventor of the LLVM programming language. one. LLVM is a multi-language compiler that helps Apple devices generate compile-time optimization, link optimization, online compilation optimization, and code generation for programming languages.

It is worth mentioning that Evan Cheng previously served as a consultant for the blockchain projects Zilliqa and ChainLink.

Earlier this year, Facebook founder Mark Zuckerberg revealed in his personal challenge this year that he would study cryptocurrencies. At the time, he said that centralized and centralized systems were an important issue today, and he would study blockchain technology. To accelerate multi-centeredness and put more power into people’s hands. Mark Zuckerberg wrote in his personal annual challenge:

“The anti-trends of cryptography and cryptocurrency are very important. They take power from centralized systems and put them back in the hands of people. However, this model may be more difficult to control, and I am interested in delving into these technologies. Both the negative side and the negative side, while seeking to best use these emerging technologies in Facebook’s services.”

Previously, in order to protect users from the risk of fraud and theft, Facebook had ordered the ban on cryptocurrency ads, but recently they changed their strategy and admitted that there was a “one size fits all” at the time. Now, Facebook says it will allow some approved cryptocurrency ad applicants to advertise on their platform, and they will work harder to combat deceptive and misleading advertising behavior.

ChainLink, the oracle connecting the…

How to achieve a true…