Bloomberg: Blockchain company Diginex Ltd. will be listed on NASDAQ in the US

According to Bloomberg News, blockchain company Diginex Ltd. will soon be listed on NASDAQ. In a report on Wednesday, sources revealed that Diginex Ltd., a provider of blockchain solutions and consulting services, is about to announce its listing through a reverse merger with 8i Enterprises Acquisition Corp. Since 8i is already a Nasdaq-listed company, the deal will allow Diginex to go public through a backdoor, avoiding the regulatory complexity of formal IPO processes. According to reports, the deal still needs approval from the US Securities and Exchange Commission. Bloomberg sources said that if the deal is completed, the deal will make the Hong Kong company Diginex valued at about $276 million (including debt). Bloomberg said both companies declined to comment on the merger.

Analyst: Biometrics market participants need to have a blockchain strategy

Data show that nearly 150 million XRP are transferred in unknown wallets, valued at about 32.56 million US dollars

Doubt blockchain chain 23 | 9012 years, the side chain is still a dead and alive Schrödinger cat? 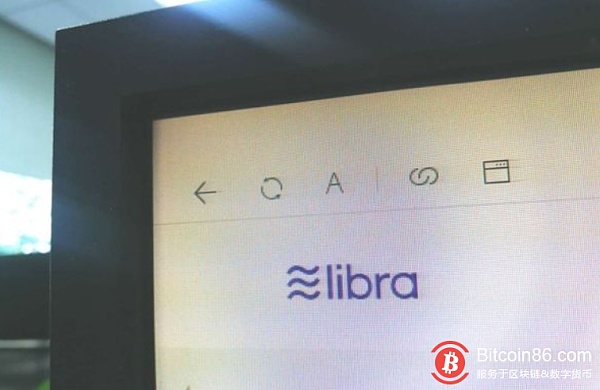