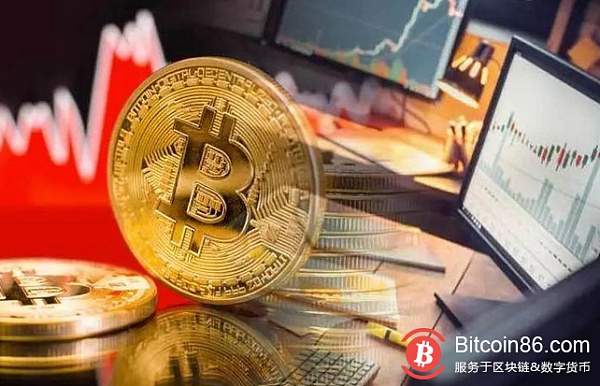 The incitement of Bitcoin, coupled with the high level of Facebook's cryptocurrency project Libra, has also caused the players in the currency to “regain their faith”. At the same time, the development of the “regular army” central bank digital currency has also attracted widespread attention.

The return of two times is that some people are happy and worried. The currency has said before. Don’t just look at the benefits after getting on the train. Sometimes a lot of friends are rushing to get off the bus. There are also many friends who have lost a lot of money, but there are also many coins. Hold the currency to go up, and then we will wait and see. 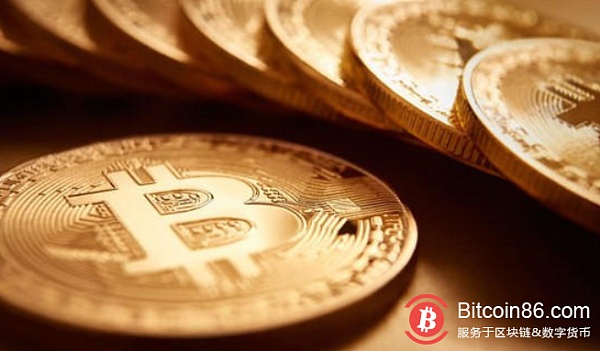 From the analysis of 4 hours technical indicators: combined with the introduction of Brin, the current K line is located near the upper rail of the Bollinger Band, and has already pierced 13,000 in the morning, and the current common indicators are similar to yesterday's similar continuous prevention and temptation. In the overbought trend; price analysis: Bitcoin closed several big Yangxian lines yesterday, breaking the recent trend, and the BTC price has risen rapidly in the morning, the highest price touched around 13100, and the current bitcoin price has appeared in a small range. The downward trend, although the overall impact is not large, but for this wave of rise has been a small range peaked; intraday operation suggested that the current bitcoin price has broken the upper weak suppression around 13000, but for the current overall trend, At present, the quotation is still unstable, so the operation proposal is mainly based on the short-selling high of the range, and the market outlook can be more appropriate. The overall trend is similar to yesterday's thinking; short-term operation near 13100-13000, the target is 12800-12500, more than 12700 Adjacent to the show, look at 13150, break the position to see $ 13,300, the currency of this analysis does not have investment advice, investment should be Italian risk!

Although Bitcoin will have a short-term correction in the later period, it will soon turn from a callback to a shock, and the upward trend is still strong. If the situation is not good, the profit and loss will not be in place, and you can add one-on-one operation guidance. Reduce potential risks while increasing profitability.

DeFi Weekly Report: DeFi project lock-up value is $ 891 million, an increase of 2.37% over the past week