Jerome Powell, president of the US Central Bank, the Federal Reserve Board chairman, believes that Facebook should not be allowed to issue its Libra cryptocurrency until the company details how it will handle it. Series of regulatory issues.

Jerome Powell said at a hearing at the House Financial Services Committee on Wednesday:

“I just think that if people are not generally satisfied with the way Facebook handles money laundering, it will not make progress.”

“Data protection, consumer privacy, all of these issues need to be resolved very thoroughly and carefully in a well thought out process, not at a glance.”

According to Reuters, Powell added that Libra has also raised "many serious concerns" about financial stability and consumer protection. The Fed has apparently set up a working group to track the progress of this cryptocurrency and is working with central banks in other countries.

Powell explained that some concerns about Libra stem from the size of Facebook, and he pointed out that Facebook "has billions of users."

"I want the real answer."

Since Facebook released a white paper for Libra, the company has been criticized. Legislators, regulators and finance ministers around the world have called on the company to suspend development until the questions about the project are answered.

David Marcus, head of Facebook blockchain and head of Calibra, a subsidiary that will build a digital wallet for Libra, answered questions from the Senate Banking Committee on Tuesday.

The senior member of the committee, Senator Do eoh, disagreed with Marcus’s answer, saying in a statement:

"Facebook didn't provide an answer to Libra's question. I want to get a real answer at the next week's hearing. I call on our financial regulator to scrutinize Libra to ensure that users are protected."

Marcus will attend the hearing on July 16 at the Senate Banking Committee and the House Financial Services Committee on July 17. 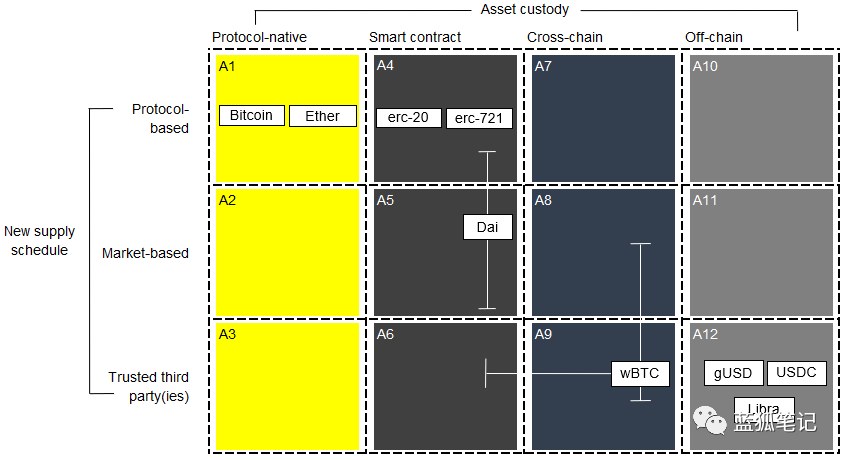