In 1776, the American Revolutionary War broke out. Why is this war going to fight? The American side said that "no representative, no tax." To put it bluntly, it is a group of old people who blame the government tax and rise up against it. The British said, "I am protecting the Americans from the British Empire. Otherwise, you have been cleaned up by the Indians. Also, how many Americans owe me the British Empire? I just helped you win the French, no. Ok. Give me some money, even if I have a relationship."

In fact, how much tax do you have to pay in total? £110,000 a year. This money is not a problem on both sides. It really takes a few million pounds for a battle. It’s a ghost.

But history is like this. Americans and British people feel that they are on the side of justice, and they have to fight for the little things of £110,000 a year. This is the same as the two little children, for a mud toy, the head of the blood is broken. For the sesame, I lost the watermelon.

The currency circle is also very strange, and it often happens that sesame seeds lose watermelon. This has one.

The developer of Bitcoin Cash is raising money. How much is it? The 1600BCH is worth about $650,000 at the current price. After raising funds for a few months, I only raised 791.96BCH, which is almost half.

650,000 US dollars, 1600 BCH, this money, I closed my eyes and meditation, I can think of 10 people, everyone can easily pay. And the orderly development of BCH is very beneficial to the added value of their assets. It can be said that this is something that should be done and easy to do.

However, "no representation, no taxation".

Now in the currency circle, almost all projects, developers dominate the evolution of the currency. How to change this chain, how the protocol evolved, the developer has the final say. Other ecological nodes can't be inserted. And each currency is dominated by a development team.

Developers, miners, exchanges, and users do not have mutual constraints, mutual promotion, and broad common interests. That is, everyone's sense of identity and consensus will be divided. Conversely, if everyone can work together in some form, they can forge a consensus.

At present, there are basically three ways to source funds for various currency developments. The first is big companies donating and paying wages, such as Bitcoin and Blockstream; the second is the foundation's early fundraising, such as Ethereum, and almost all ICO coins; the third is the foundation mining miner's tax, such as Dashi currency.

None of these three methods can effectively integrate development, users, miners, and exchanges.

We need to find a “donation is voting” way to integrate a coin ecosystem. Here is a whimsical plan.

1. The ultimate source of funds is voluntary donations. Let's assume a $1 million donation.

2, corresponding to the funds raised, 1:1, send a token. Of course, which chain of development funds, on which chain to send coins. For example, on the BCH chain, the SLP protocol is used to send 1 million tokens.

3, this token has two functions, the first is to represent the voting rights, and the second is the developer's final funds to receive the voucher.

4. Distribute this token (voting rights) through the following channels:

First, each block will receive a token with a block reward value of 1%. For example, if the block rewards 12.5 BCH and the value is 5,000 US dollars, it will drop 50 tokens for the mining pool in this block;

Third, any holder of a currency that wants to vote can obtain a token of one-thousandth of a value by signing the self-certification activity. For example, a user holding 10,000 BCH can publish the signature of a specific message and get an airdrop of 10 tokens.

The above token cannot be used to sell, just voting rights.

5, on the official website such as Bitcoincash.org, there will be a dedicated page to publish the features developers want to develop, miners, users and exchanges, etc., can also publish requirements. Each feature requires a voting address.

6. All miners, exchanges, and users holding tokens can vote in the voting address corresponding to the feature they want to vote for.

7, the ultimate place for funds: developers can receive the token, combined with their own development milestones, to receive the appropriate funds.

In this way, developers, miners, exchanges, and users can build mutual restraint, promote each other, build a wide range of common interests, build a broad sense of identity, and generate consensus. 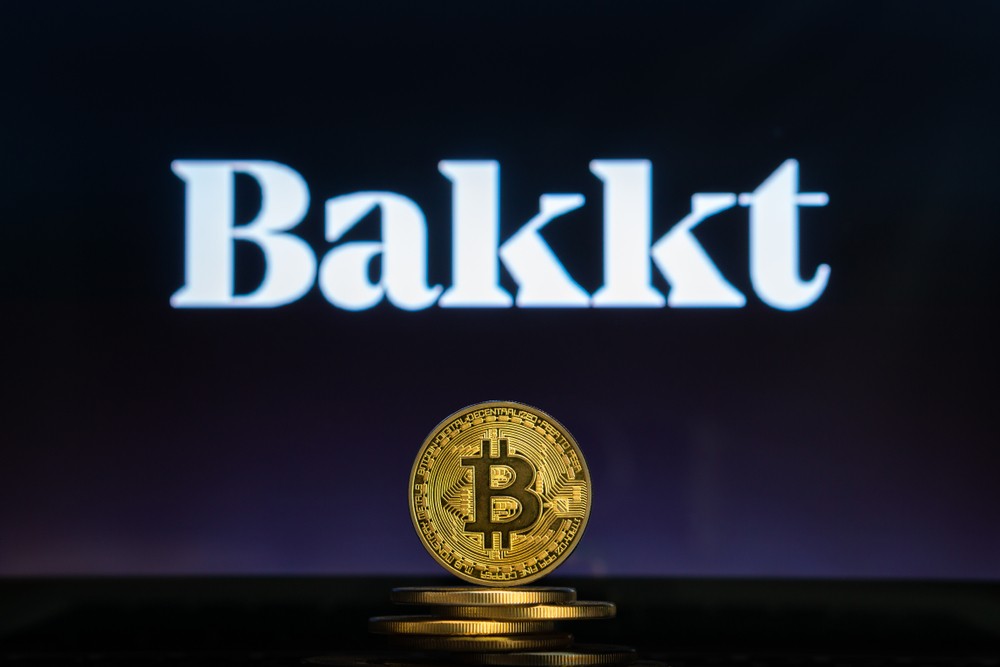 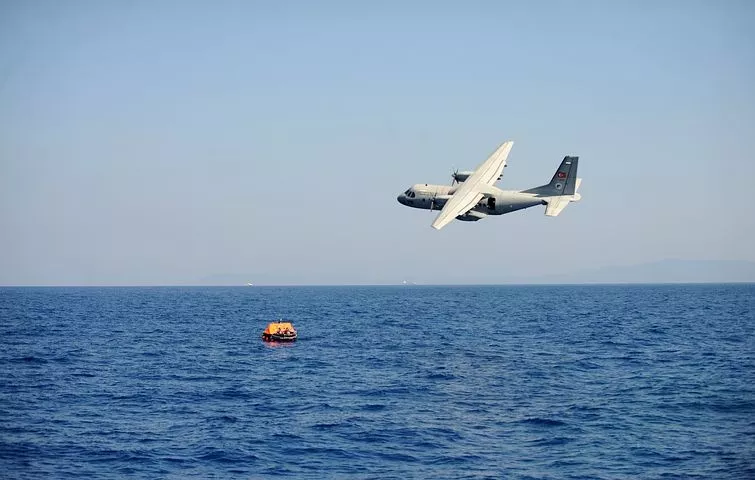 Bitcoin was broken in 2027? Quantum technology is chasing after