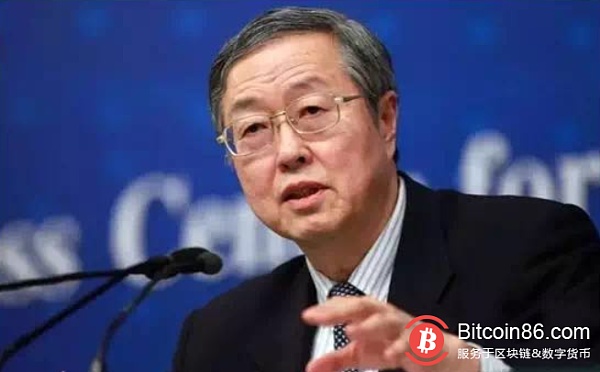 Compared with niche, high-volatility Bitcoin, Libra, which has a wide coverage and stability, allows major central banks to see the possibility of future currency formations, while the new system represented by Libra will redistribute market benefits and split the original The two major cakes of the currency distribution rights and taxes of various governments.

Realizing that the interests are about to be invaded, central banks are unable to sit still. They use the regulatory shells to hold Libra, an uninvited guest, while quickly focusing on the research and development of the central bank digital currency (CBDC) to prepare for the future battle of digital currency.

Not long ago, the International Monetary Fund released a report saying that several central banks in different countries are considering implementing some form of central bank digital currency (CBDC). Among them, Uruguay has launched the CBDC pilot project, while the Bahamas, the Eastern Caribbean Monetary Union, Sweden and Ukraine are also “immediately” testing their respective systems.

With the birth of Libra, the issuance of central bank digital currency by countries is a foregone conclusion.

During Zhou Xiaochuan's hedging of the central bank, he has also been pushing the central bank's digital currency research and development. This time he even suggested directly: "We need to plan ahead and prepare for the renminbi to be in a favorable position in the future internationalization and global competition. ”

Before the global trend, no one wants to be the one who is left behind, and China is no exception.

On July 8, Wang Xin, director of the Research Bureau of the Central Bank, said: "The State Council has officially approved the research and development of the central bank's digital currency. At present, the central bank is organizing market institutions to engage in corresponding work." As soon as this was said, the world's major media began to rumor "China. I want to issue my own digital currency." 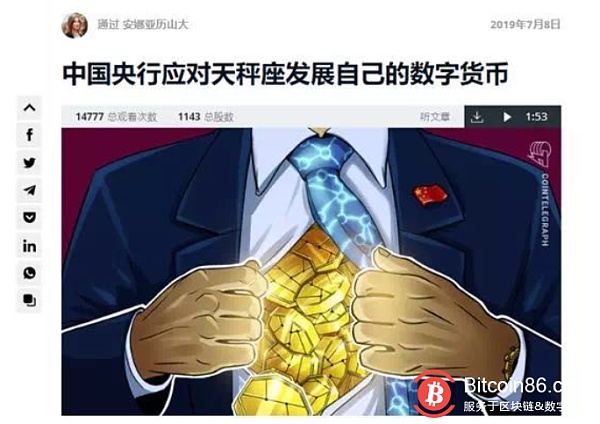 It can be said that this is the first time we have heard the official voice so clear, but it was only a rumor before, and we can't know if we have promoted R&D. From now on to the point of clarity, it is largely due to Libra's push.

Libra has a large number of application scenarios and a wide support group. If the market reflects well, Libra may gradually evolve from a payment instrument into a currency that can compete with the legal currency. This situation is the most unwilling to see by central banks. The situation.

Facebook is bound to be subject to US regulatory control in the US territory. Although Libra may not be able to get out of regulation, it is the trigger for countries to seize the high point of digital currency.

After all, "behind the currency is interest, power, international politics, diplomacy." No one wants the dollar to weaken the currencies of other countries.

Now that the trend has come, whoever can seize the first-mover advantage will have more currency voices. I believe that more and more countries will hope to overtake the curve and join the ranks of the national digital currency.

As a big fan of Bitcoin, I am very happy to see the situation of "national currency".

First of all, we must be clear that no matter which central bank's digital currency, whether it is Facebook currency or JP Morgan currency, they do not have decentralized features.

Blockchain can only be an auxiliary technology in this, and no country will let the blockchain steal the dominant position of the currency. Unlike Bitcoin, it is still a decentralized, constant, validated digital currency whose status cannot be replaced by any "manipulable stable currency."

With Facebook's currency and central banks building digital currencies, it is bound to be more and more people aware of the changes of the times, and begin to understand and accept the concept of digital currency. Bitcoin, the originator of digital currency, will naturally To gain more attention, we expect such a scene to arrive as soon as possible.

Bitcoin was born in the traditional financial crisis. Ten years later, it finally triggered self-examination and self-innovation in the monetary system of various countries. Bitcoin is a mirror of the demon, and the stage of the digital currency is familiar and familiar, and the audience can see it at a glance. (block wave)

The data shows that BTC has increased its block time and its market share has remained stable. 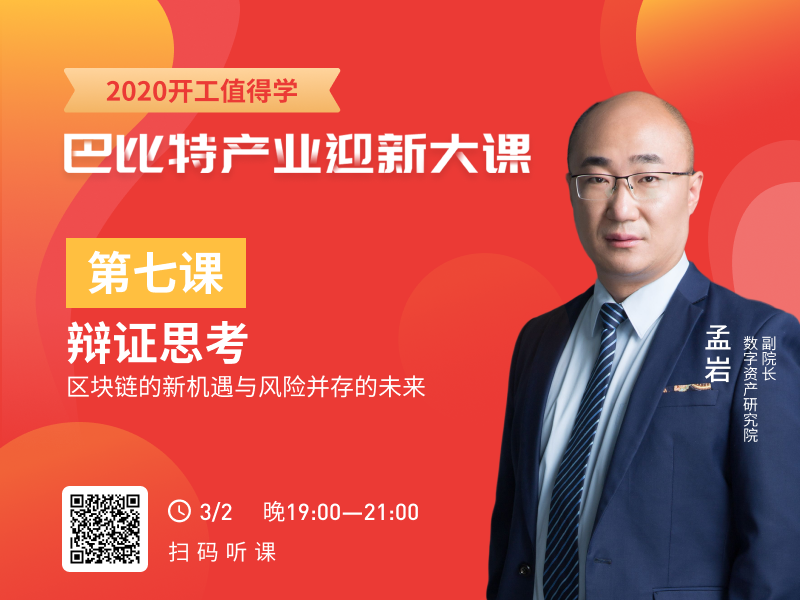 Fellow of the Royal Academy of Engineering: Blockchain can build a platform for implementing automated rules