Andreas Antonopoulos: The Libra project is not the same as the "real" blockchain 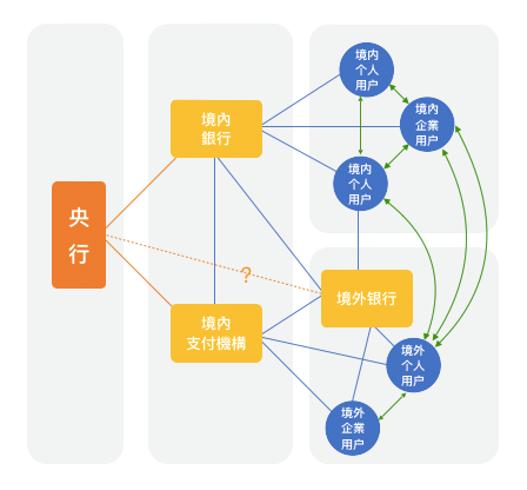