From yesterday to today, the competitive currency market experienced two flash collapses. For example, in the case of eos, it fell to a minimum of $4.3 in 24 hours, which was more than 25% lower than yesterday's high of $5.85. Then the market was awkward and sounding. Then questioned:

"Is the bull market still there?"

Since the beginning of this year, Bitcoin has rebounded from the lowest point of $3,200, and since the second quarter, it officially opened the bull market cycle. According to data provided by qkl123.com, Bitcoin once reached $13,900 on June 26. The stage highs, while the market greed value provided by Alternative.me reached a peak of 95, showing extreme greed.

Since then, Bitcoin has experienced a quick callback, and many large funds have chosen to ship at this time. For example, Galaxy Digital founder Michael Novogratz publicly shouted at the time that he had cleared some positions at the price of $13,000.

When Bitcoin fell back to the point of $9,800, the big money that couldn't bear to resist chose to bargain-hunt and even bitcoin.

(Novogratz shouted and said that he would not sell again ==)

Similarly, in the yesterday stage, when the market greed reached its peak, the short-term big funds once again completed the operation.

And during the period when Bitcoin experienced a sharp rise and fall, we can clearly observe that the vast majority of the competitive coins in the market (excluding ZJP) are in a state of falling against the French currency and even falling, and they are against Bitcoin. The exchange ratio is constantly decreasing.

According to data provided by coinmarketcap.com, the market value of Bitcoin has increased from 51.92% at the beginning of this year to the current 65.4%, which is considered to be one of the early signs of the bitcoin market bull market.

In the last round of the bull market cycle in February 2017, the market value of Bitcoin once reached 87.57% . Other competitors (including Ethereum) were in a long-term sideways position at the previous stage.

This is because, in the early stage of the bull market, the vast majority of funds in the market will flock to the BTC, and when the BTC price returns, the funds in the competitive currency market will flock to the BTC market, which will result in “blood draw”. The situation, we will see that when the market crashed, the competition currency market will have a phenomenon of oversold (oversold means irrational).

Coupled with the pull-up effect of ZJP and the new currency, the old currency in the original market is even more boring. Only the diehard hodler of these currencies is struggling to support, and the market has not ushered in new capital injection.

In fact, in the early stage of the bitcoin bull market, the vast majority of the competition coins are still in a bear market, we can even find that many high-quality projects in the market have broken the exchange rate of BTC.

Does that mean that there is no hope for a competitive coin (or a goodhold coin), and there is no bull market?

According to historical laws, after the BTC Dominance index reaches a critical value, market funds will gradually flood into the competitive currency market. The problem is that this threshold is difficult to assess. Personally, this time it is lower than the previous 87.57%, but it is unlikely to be lower than 70%. That is to say, it is very likely that the competition market will experience A painful bear market time (and a bear market often means good investment time).

So at this stage, will you choose BTC, or choose a good competitive coin, or wait and see? 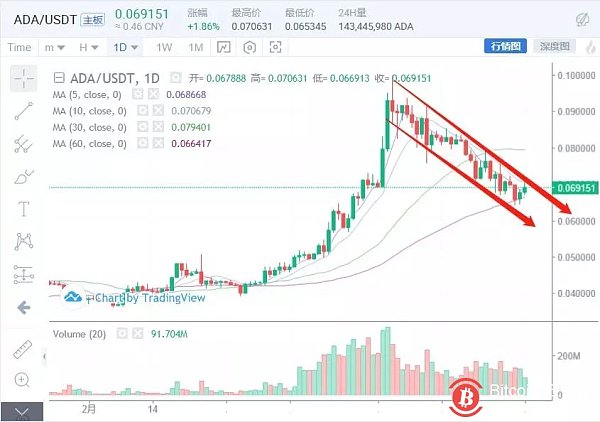 May 1 madman market analysis: Is the real money? The madman uses his own instructions… 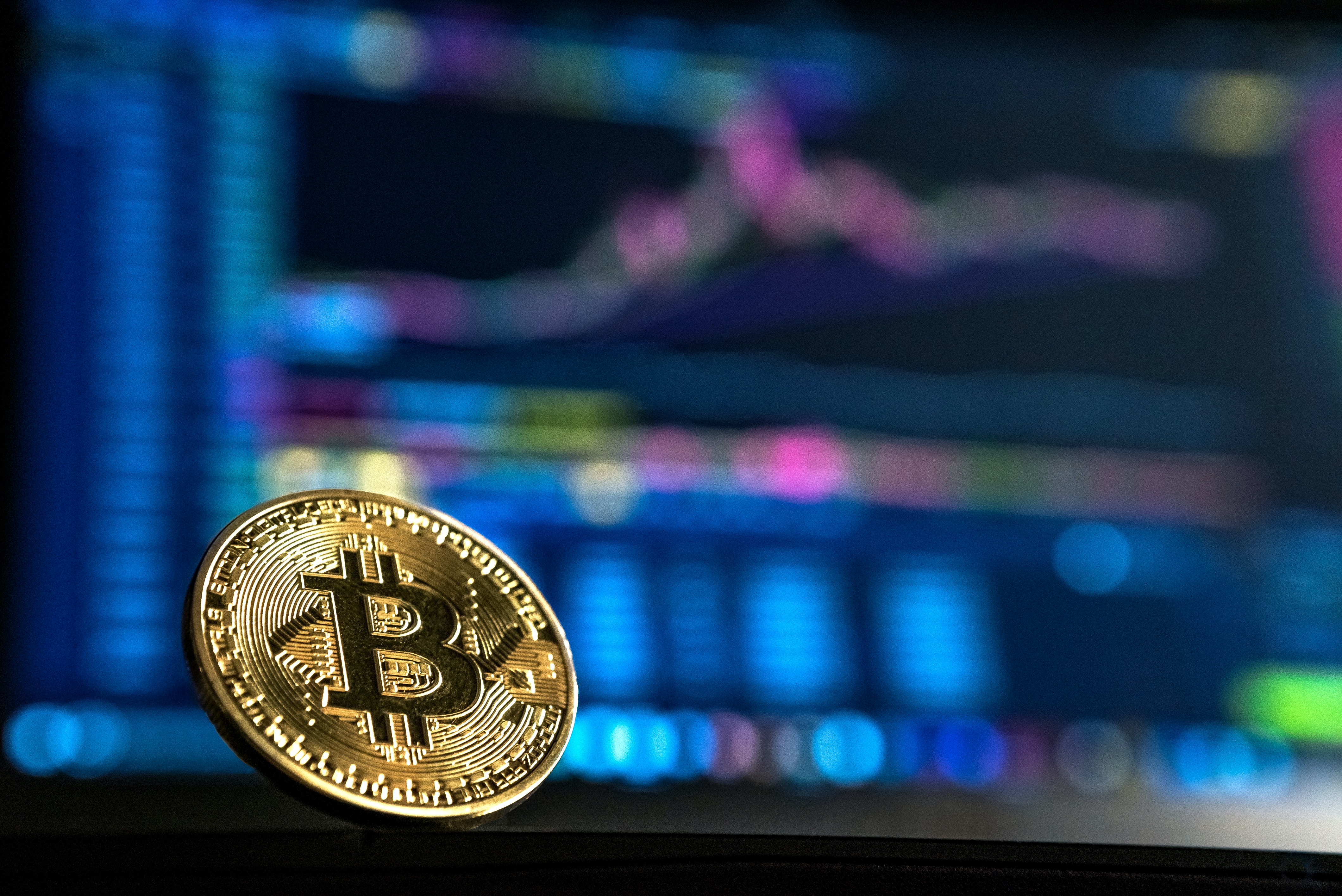