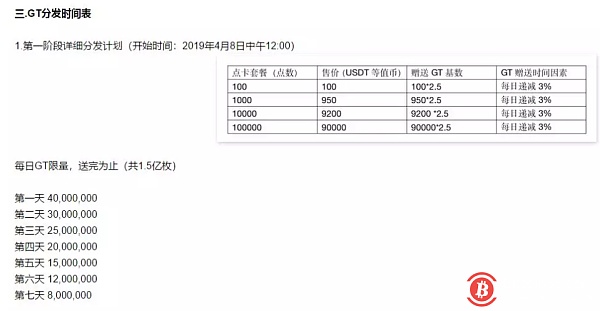 Based on the above two points, the second wave will open the main rising wave market or around mid-April.

Bitcoin is still the most stable among many currencies, and the slowdown is slow. The ship is not so frivolous, and sailing in the sea becomes more and more stable. This is also the basis for becoming digital gold in the future. Although it is far from the true "stability", at least it can make people see hope. Such bitcoin can carry huge amounts of wealth in the future.

The daily selling pressure is still not large, so although there will be a small adjustment in the short term, but the adjustment is not too large, 5000 is a short-term strong support, the callback is not terrible, because the funds are now busy doing Once it returns to the mainstream, the market will immediately warm up, so the 5200 will not be the highest point of this round. If you look at it, you can better rise, and the strong pressure zone is 5500-6000.

Yesterday's heavy volume rose, today was taken down by the big cake, failed to continue the upswing, from today's callback point, the amount is not large, so the market will be back to the support level, the probability will get support to re-up, short-term strong support 168, Select a position in this position.

The decline is relatively small in the mainstream currency. We are not expecting the upswing to come as expected. Today's decline has fallen below the 5-day line, but fortunately, the volume has not been amplified, and the overall sustainability is not strong, so the former ambush investors Can continue to hold, waiting for the market to warm up, even if the lock is not too deep.

3 consecutive losses, the opportunity is quickly falling out, we can clearly see that with the deepening of the decline, the killing strength has become weaker and weaker, at this time the bulls will have a counterattack, the strength of the counterattack determines whether to quickly open the second wave, The madman expects a good pick-up opportunity near the 10-day line. The back rebound will be thrown if the amount is not large, and the amount can be held well. Sometimes it is as simple as making money.

In accordance with the practice of a wave, the first break of the 5th line, the next thing to see.

The bull market terminator has a well-deserved reputation. After pulling the bitcoin for a day, it will never rise again. This title is mainly derived from the fact that he is compensating for the market every time. Compensating for the rise often means the end of a strong market. The overall decline yesterday was not imagined. Big, so in a respectful attitude, the 5th line continues to hold the currency. If you have a high position, you can pick up some of the bargains. After all, the short-term strength is limited, and the pressure on the top is not too heavy.

Today, out of the resilience market, the lowest decline in the mainstream currency, this is the performance of the strong Hengqiang, this wave is a bit like LTC at 60 dollars, so it is expected that there will still be a second wave after the sideways Rise, so after adjusting for 5-7 days, you can find another position to ambush and enter in batches. EOS is likely to be the second-wave engine in the market.

The first wave of the end of the rise, if you follow the 5-day line of warfare, I believe there will be good returns. In the early period, the increase was large, and the adjustment space still existed, supporting 0.072, and was not eager to increase the position.

Other small coins don't talk about it. Today, there is a plunge market, and there is a direct relationship between the exchange of blood and the decline of mainstream currencies. The arrival of the next wave of prices will still be the mainstream currency, and the small currency will be launched after the launch. Will follow up, some air coins have risen enough this round, the latter wave will not basically break through before the high, is the complete shipment to zero market, the model currency, do not just pick up the bottom.

Other small currency currencies, go weak and stay strong, or have faith to hold, after all, are big bottoms, once the market rises, 3-5 times is essential, so overall, the opportunity is still greater than the risk .

Risk capitalist Tim Draper: It is expected that OpenNode will be widely used in the future.

The SEC claims that TON's delayed start-up plan is unacceptable