Recently, InfStones officially announced its participation in the election of the node than the original chain Bystack. nfStones is located in Silicon Valley, USA, and was founded by Zhenwu Shi, who previously participated in Oracle (Oracle) and C3 cloud services, and Emily Xu from Apple and Snap. The super nodes it runs include EOS, Tron, and so on. Among them, eosinfstones is the top 21 super node of EOS. InfStones aims to connect financial institutions and individual investors with the PoS chain by providing customers with simpler, more secure services. InfStones said that 90% of the node's revenue will be returned to the voter, and all the node's revenue will be returned to the voter in the first month. In the future, InfStones will contribute to node services, community building, etc., and fully integrate and support the ecological development of Bystack. Bystack is a blockchain-based BaaS platform based on the original chain, helping users quickly create, manage and maintain enterprise-level blockchain networks and commercial blockchain applications. 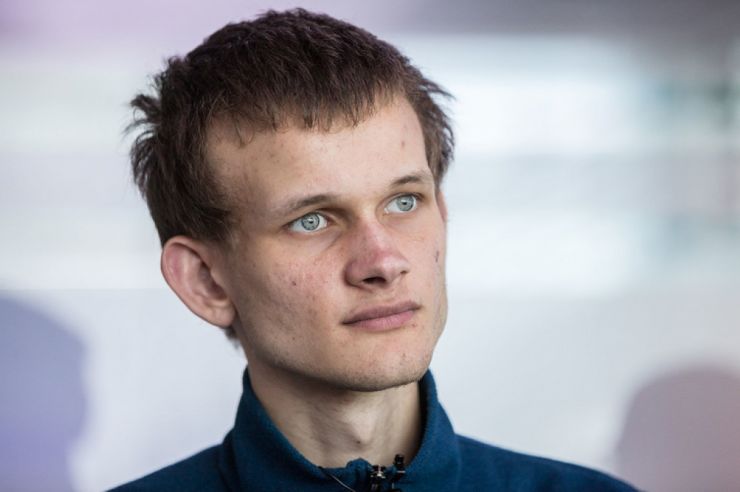