On July 10, after the Dimensional Security Lab exposed the theft of MyDashWallet user assets, the online wallet was forced to close the website due to pressure from public opinion. Coincidentally, the server used to collect private key information in malicious scripts also Has been quietly closed. It is reported that the victim had not received a positive response after the DASH coin official telegram group feedback, but was kicked out of the group by the administrator, and the official telegraph group was also set as a private group that could not be joined. The Dimensional Security Lab once again reminded users who have used the wallet to transfer assets to the new account in time to avoid losses. 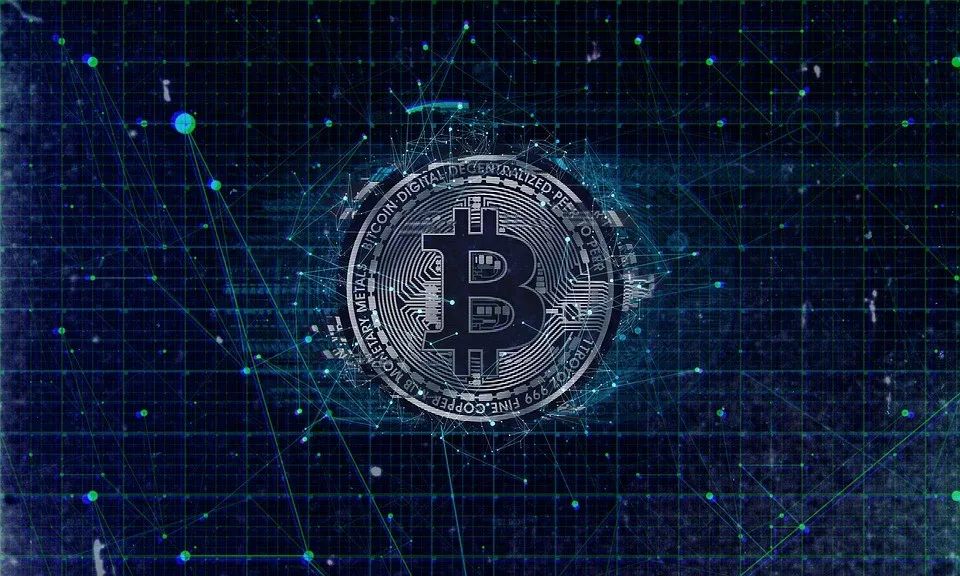 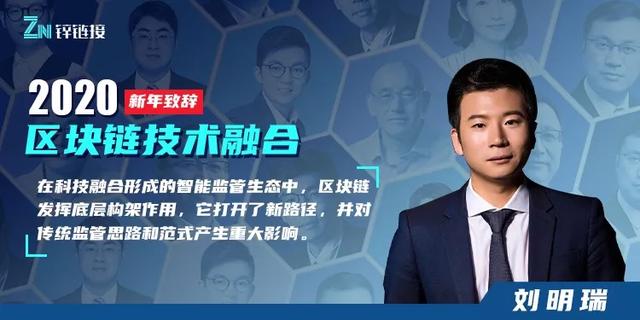 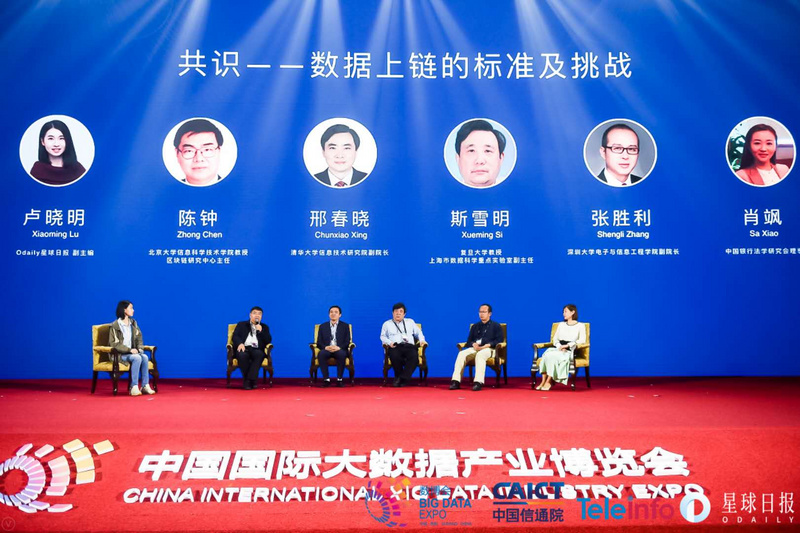 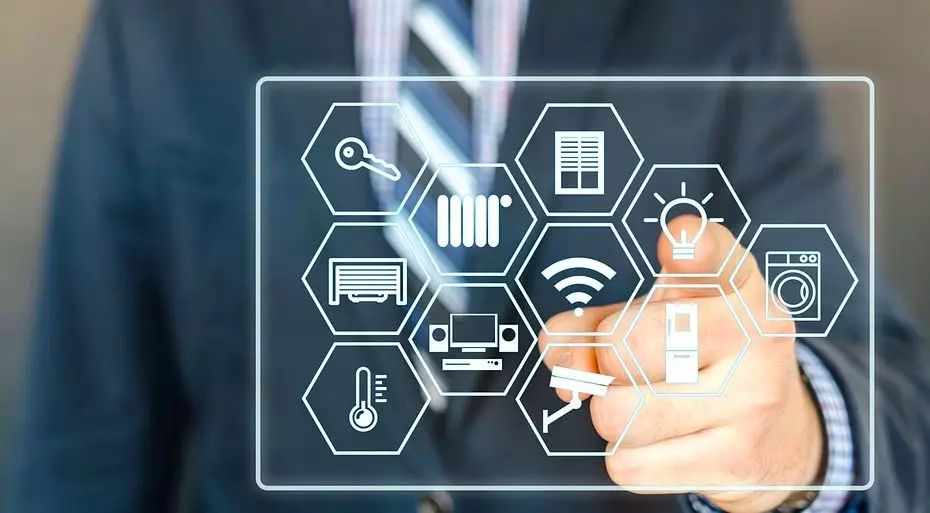 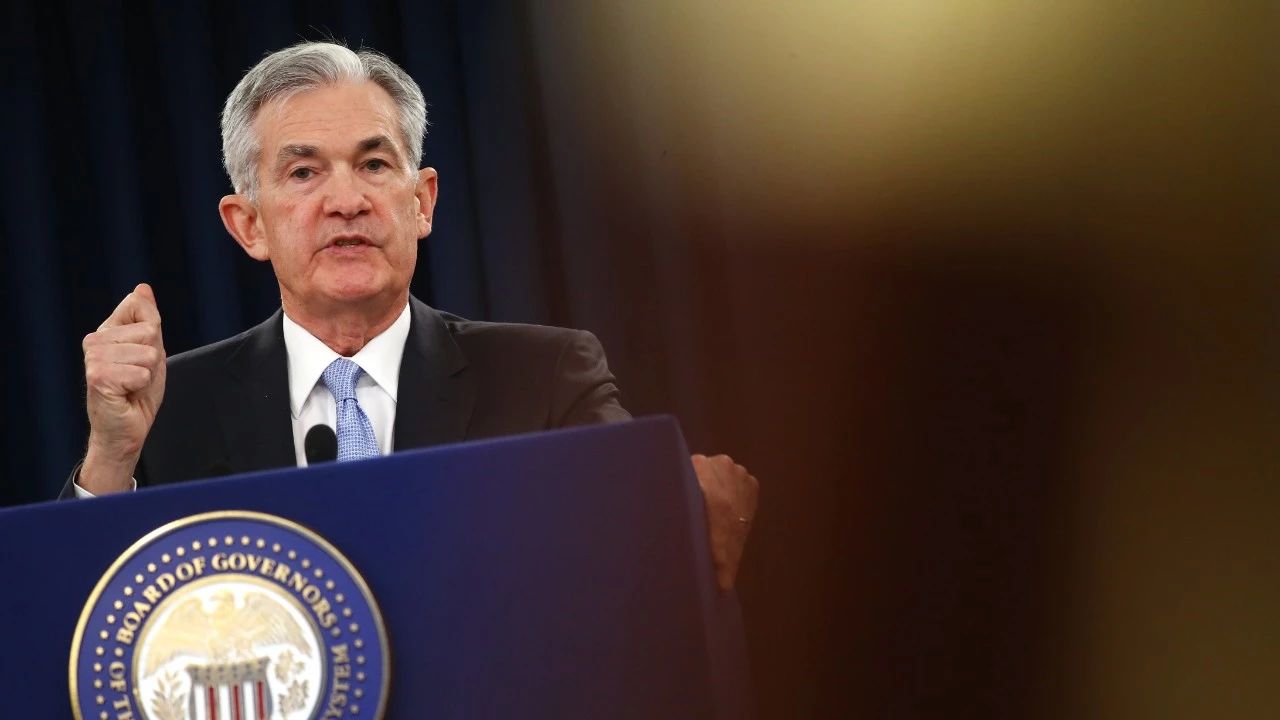 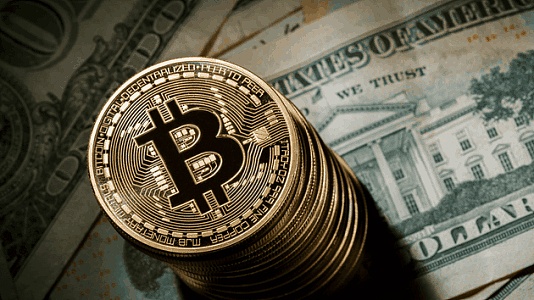