The USDT is constantly increasing, and Chinese investors are the biggest “takers”?

Recently, the news of USDT's additional issuance has attracted people's attention. According to the data on the chain, the number of USDT issued by TEDA has reached a record high in the second quarter of this year.

According to data provided by Chainalysis, the entire Chinese market absorbed USDT worth more than 16 billion US dollars last year. This year, this figure has exceeded 1 billion US dollars, laying the foundation for this year's new high.

The data shows that USDT, which has flowed into the exchange since this year, mainly provides services to Chinese traders, while TEDA, which flows to the US, accounts for only 3% of the known circulation, which is about $450 million, which is about $1 billion less than the former. The data is still expanding.

According to Diar analysis, after TEDA issued hundreds of millions of USDT stable currencies, most of the USDTs flowed to Chinese exchanges, accounting for more than half of the total known transactions, and the transactions were completed through BTC/USDT transactions. Among them, in the bear market experienced by cryptocurrency last year, China's exchanges accounted for 39% of the total value of TET issued by TEDA. As of now, this figure has risen to 60%.

Including the global exchanges such as the currency and Bitfinex, the share of USDT in 2019 is lower than the previous two years; the demand of the US exchange for stable coins has fallen from the share of about 40% in 2017. 10% (see Figure 1). 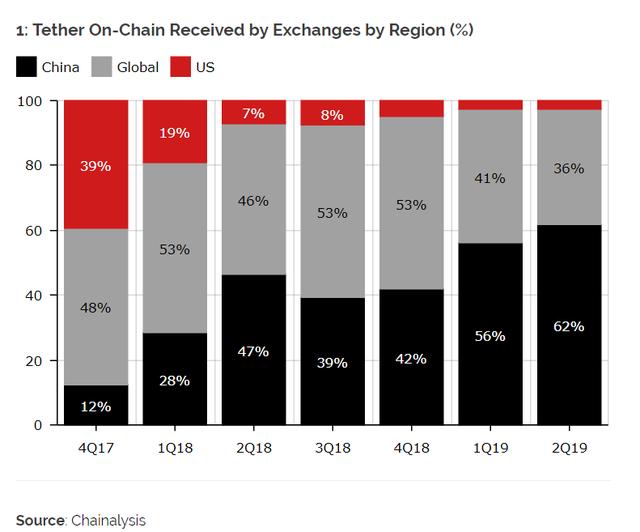 From a regional perspective, the data on the chain reveals which exchanges receive a large number of USDTs.

1. The nature of USDT flow

According to the Diar analysis, the USDT flow belongs to the settlement of funds between the sender and the receiver, which can explain the trading desire between the exchange and the user to some extent.

US and Chinese exchanges send and receive USDT volume changes

From a global perspective, China and the United States have similar characteristics in sending and accepting the net balance of USDT funds, indicating that this flow is relatively normal, that is, the behavior of TEDA to send USDT to the China Exchange and the act of sending it to the US exchange. There is basically no difference.

Earlier, a company called Bitwise released a report saying that a large number of exchanges currently have the behavior of brushing and false transactions.

After investigating 83 exchanges, Bitwise found that the proportion of false transactions on some exchanges was as high as 85-95%. Among the many exchanges, only 10 exchanges met the transaction data. According to this report, the world The trading situation of cryptocurrency exchanges is far less prosperous than everyone imagined.

3. What information is revealed in the data on the chain?

However, according to the flow data on the USDT chain issued by TEDA, this judgment may be different from Bitwise's conclusion. 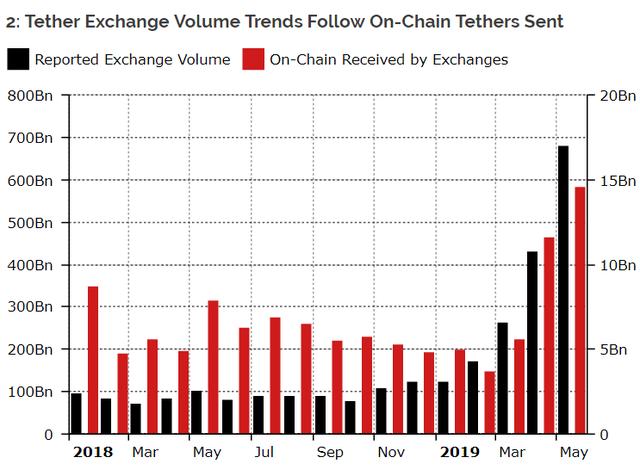 As can be seen from the above chart, since 2019, the trading volume of USDT has consistently increased with the volume of transactions in the report. Although the nature of the two is different, there are some trends that can be seen: the global cryptocurrency trading volume is indeed rising steadily.

We know that a large number of USDTs are transferred to the exchange as long as they are used for trading. As can be seen from the figure below, the stable currency USDT flows into the Chinese exchange, the figure in April is three times that of Coinbase, which is equivalent to Binance (see Figure 5), and this does not take into account the fact that the exchange itself holds USDT. The volume. 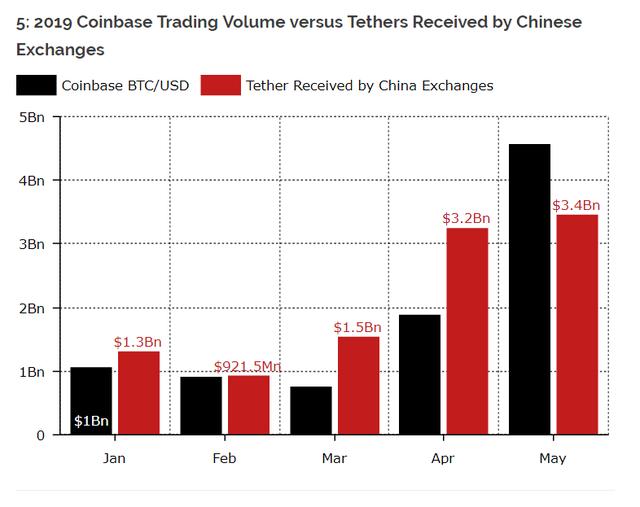 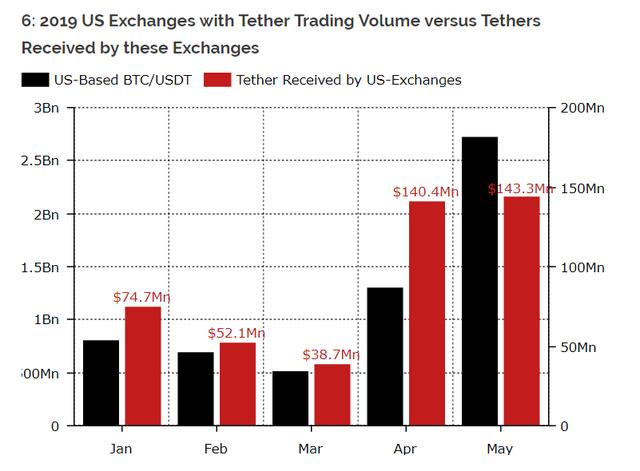 Of course, even if Bitwise's published report shows a similar trend to the actual trading volume of the exchange, it does not mean that the exchange does not have a lottery (POI). In addition, this result cannot be used as an exchange. Proof of the transaction (see Figure 4). However, considering that TEDA has sent billions of dollars worth of USDT to the Chinese cryptocurrency market, Bitwise’s conclusion that “95% of the exchange’s cryptocurrency trading volume is false” is exaggerated. Not so serious. 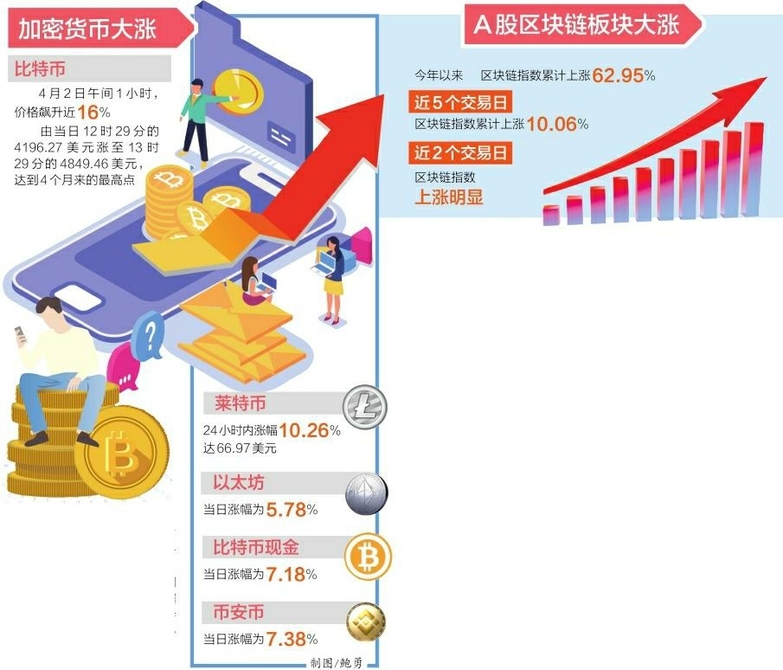 Sun Yuchen: It may be unrealistic to persuade Buffett to buy cryptocurrencies within three hours.