According to the Financial Times, on July 12, a source from the French Ministry of Finance revealed that France will adopt the same position as the US President Trump's earlier tweets on encryption. The Ministry of Finance also believes that allowing a private company to set up a currency equivalent to its own currency is an insurmountable red line. The source said, "We will not allow private companies to give their own attributes of national sovereignty … means of monetary sovereignty." 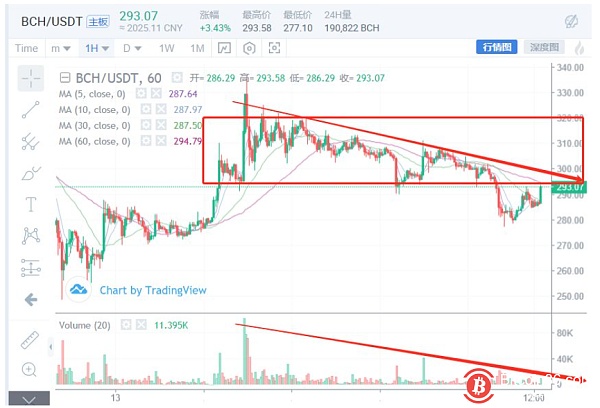