According to the South China Morning Post, this week, Zhou Xiaochuan, the former head of the People's Bank of China, said that China can entrust commercial entities to issue digital currency. The Hong Kong currency system allows "commercial entities" to issue banknotes backed by their private assets, from which China can obtain experience. It is reported that Bank of China (Hong Kong), HSBC and Standard Chartered Bank are Hong Kong's money-issuing institutions and support them through the US dollar reserves. Zhou Xiaochuan said that by following this currency-linked model, China can avoid the "huge fluctuations" that plagued the initial development of cryptocurrency. But he did not elaborate on what kind of "commercial entity" might be suitable for issuing digital currency in China. In addition, Zhou Xiaochuan said Libra introduced a concept that would affect traditional cross-border business and payment systems. Because Libra focuses on cross-border payments, it can help developing countries improve their payment structures. 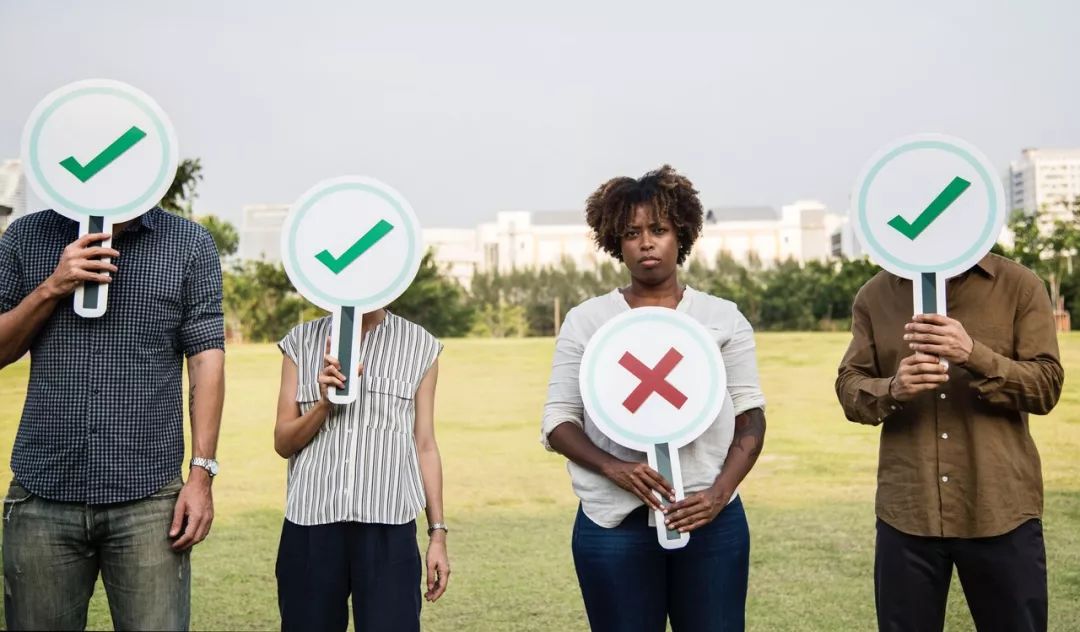