Babbitt reported that on July 13th, the 2019 Distributed Storage Application Summit hosted by StarCraft was held in Shenzhen. Colin Evran, head of the Filecoin project of the protocol lab, gave a keynote speech entitled "Filecoin Business Case". The first time he came to China, Colin Evran said that he was trying to learn Chinese. He was very excited to see the support of the large-scale community in China. He said that data is constantly being created, but the current storage architecture is not strong enough. The FIlecoin project solves four problems: decentralized storage, efficient storage market, verifiable and non-tamperable data, and data. Version control. In the speech, Colin Evran also reminded that his speech was limited to technical exchanges and did not make recommendations for company cooperation. At the same time, it is not recommended to purchase new storage miners until the network is released, and it is not encouraged to purchase tokens.

Yang Xiaowei, deputy director of the National Network Information Office: New technologies and new applications such as blockchain are driving the evolution of cyberspace to the Internet of Everything 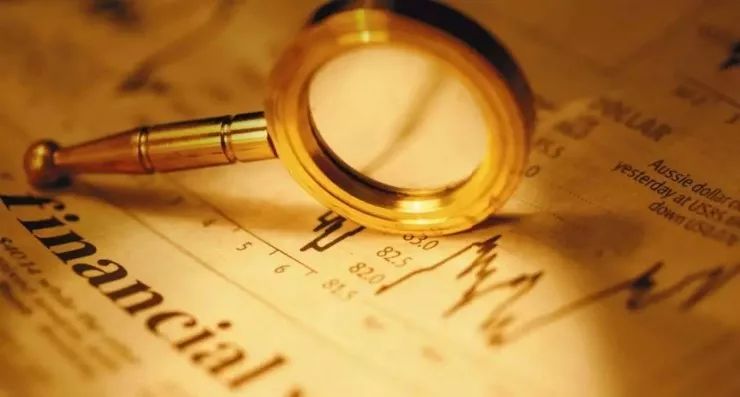 V God: Bringing encryption to the public is the next step to its success, but we still don't know how to do it.