Central banks have begun to study digital currency. A few days ago, there was news that the central bank’s digital currency research and development was approved. Today’s central bank governor Zhou Xiaochuan said that he can refer to the Hong Kong model to send money from commercial institutions. The language is awakening the financial circle. Every monetary reform will change with the times.

The central bank issues the currency, and the binding of the mortgage behind it is the legal currency, or the digital asset, which will greatly affect the price of the currency. Think about it. If you say a stable currency like Facebook, it is bound by Bitcoin and Ethereum. A basket of digital assets package, which will passively allow more financial institutions to buy digital currency, forming a large amount of buying, of course, played a big role.

At present, there are three practices for stabilizing the mainstream of the currency. One is the 1:1 exchange, which is the USDT model. The other two are closely related to the digital currency. If the blockchain technology is used to decentralize the form, the legal currency and digital assets will be The price is fixed in a floating linkage, and the exchange rate will be fixed, which will truly bring the encrypted world into the real world.

But the question is, will the central banks of various countries open up the channels and lift the sedan chair to the elderly? Obviously, each country has its own small abacus. Before the US officially enters the currency circle, it will surely clear all obstacles and make a big reshuffle of the currency rules. Only then can he become the real boss, and the United States chooses the first cleanup. The object is the USDT, and the next one is the trading platform. Akong feels that this year is a turning point in the blockchain industry. If you are a long-term investor, you will be very fortunate to find a historic bargaining chip. If you are a short-term investor, you will also usher in the favorite high-volatility market. However, for those who chase up and down, the market is not so lucky. In the numerous ups and downs, it is easy to lose most of the positions and be cleared.

Many friends said that after the big downturn, it is easy to make up, it feels very flustered. After the market crash, Akong feels that the sideways will generally rebound, but the rapid rise is only noticed, such as the rapid rise of 6.28 morning, large If you go up, you will do the top, and you can wait patiently in the sideways. Generally, the bulls will make up the test highs on the weekend, and the currency price will be oscillated. As long as there is no heavy volume falling below the $10,873 pin support, it will continue the long-term consolidation trend. Operation can continue to high throw low suction, then BTC shock consolidation at $ 11,230. Recently, the EOS controversy was very big, because the June good news fell through, and everyone did not think that EOS made something. Instead, the price of the currency fell, leading the decline in the mainstream currency, suspected that the project side cashed in EOS. The price of the currency is reduced, and the price of the currency continues to fluctuate. The $4.45 below is a bullish key point. Once the volume falls below $4.45, it will quickly bottom out. The operation is mainly on the sidelines, waiting for the market to change. Next EOS was sideways at $4.54.

As the price of the currency moves out of the head and shoulders, the amount can continue to weaken and it will be shocked. You can focus on the support level of $96.4 below. Once the volume falls below $96.4, it will make a double dip. The operation can be wait and see. Next, LTC bottomed out at $99.5.

The price of the currency and the strong trend of the previous two days are in sharp contrast. During the market bottoming period, there is no obvious rebound in the market, indicating that the currency price is still doing a weak consolidation, the quantity can continue to weaken, and the operation can be high and low. Suck, wait for the price of the bottom. Next ETH oscillated at $264.5.

The price of the currency is a narrow sideways, as long as there is no further heavy volume falling below 322.8 US dollars, it will continue to fluctuate. The operation can be wait and see. The BCH then oscillated at $333.2.

ERD and RVN led the market. ERD is the new currency of the currency. The opening price is 7 times. The price of the new currency is relatively high. The two days of the rise have played a positive role in the IE0 currency. BTT, FET, ONE, MATIC, CELR, the latter three coins are also expansion hotspots, there are expectations for compensatory growth, these two days can focus on paying attention. Recently, the new currency has been very bright, and it belongs to the spot market with its own leverage type. This is because the new currency is on the line, the main fund control is very high, and the price of the currency will be very large. It is a short-term operation of this type of currency. It is necessary to wait for the price of the currency to drop sharply, and the bottom will only buy a cheap price. From the hot spot, platform coins BNB, OKB, HT in the two-day platform community war, the price of coins continued to rise and rise, Akong feels that platform coins and mine pool coins are rare currencies with their own dividends. Recently, the employees have been detained, and the market dispute is very loud. Akong feels that the employees will not destroy the coins, and the employees will still sell them in the secondary market. No matter what method, as long as the funds flow into the market, the amount of coins will become more and more. Less, more and more application scenarios, it is definitely a good idea. 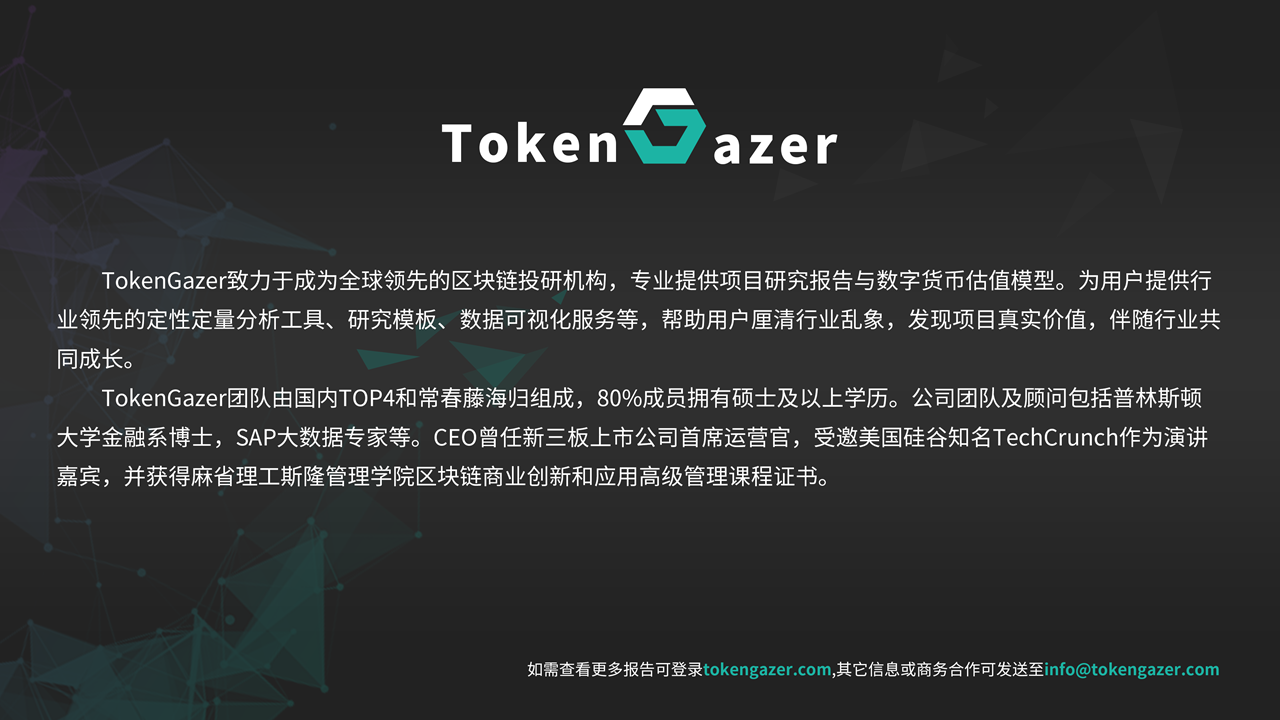 Indian Bitcoin merchants are blackmailed by CBI officials for $700,000