Babbitt's live report, Xan Ditkoff, the partner of Blockstack Ecological Development, a decentralized computing network, said today that in the "BlockStack and Web3.0 era" Hangzhou station offline activity AMA said that the reason for choosing Reg A instead of Reg D is because Blockstack hopes more Decentralized, Reg A can sell tokens to retail investors, but Reg D can only target certified investors. He also revealed that in the United States, Blockstack's token STX will be traded on the ATS (Alternative Trading System), while outside the US, STX will be listed on the major encryption exchanges. In addition, the audience asked about the information about the original chain global developer conference than the original chain operation director Zhong Lifei. Zhong Lifei said that the original global developer conference will be held in San Francisco on August 24th. At present, the participating teams are still collecting, and developers are welcome to sign up for participation. 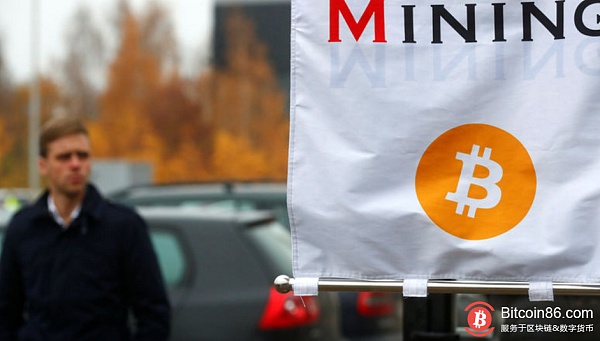 BTC rose more than 10% and broke the total market value of cryptocurrency of $8,200 to exceed $200 billion.