IEO disillusionment: Who is destroying the market?

In fact, since the IEO fire broke out, I didn't pay much attention to this thing, because I didn't have any time to go everywhere to grab the amount (of course, I don't think I can grab it), so I have three information about IEO. In addition to the exchange's projects and progress, I don't pay much attention to other exchanges. So after seeing a microblog, it caused me to think. Is IEO giving the impression of "pill" so soon?

In addition to breaking the opening, there is also a kind of loss that also makes the currency people unprepared, that is, the platform coins used to snap up, if you have not snapped up, maybe you are waiting for your waist: 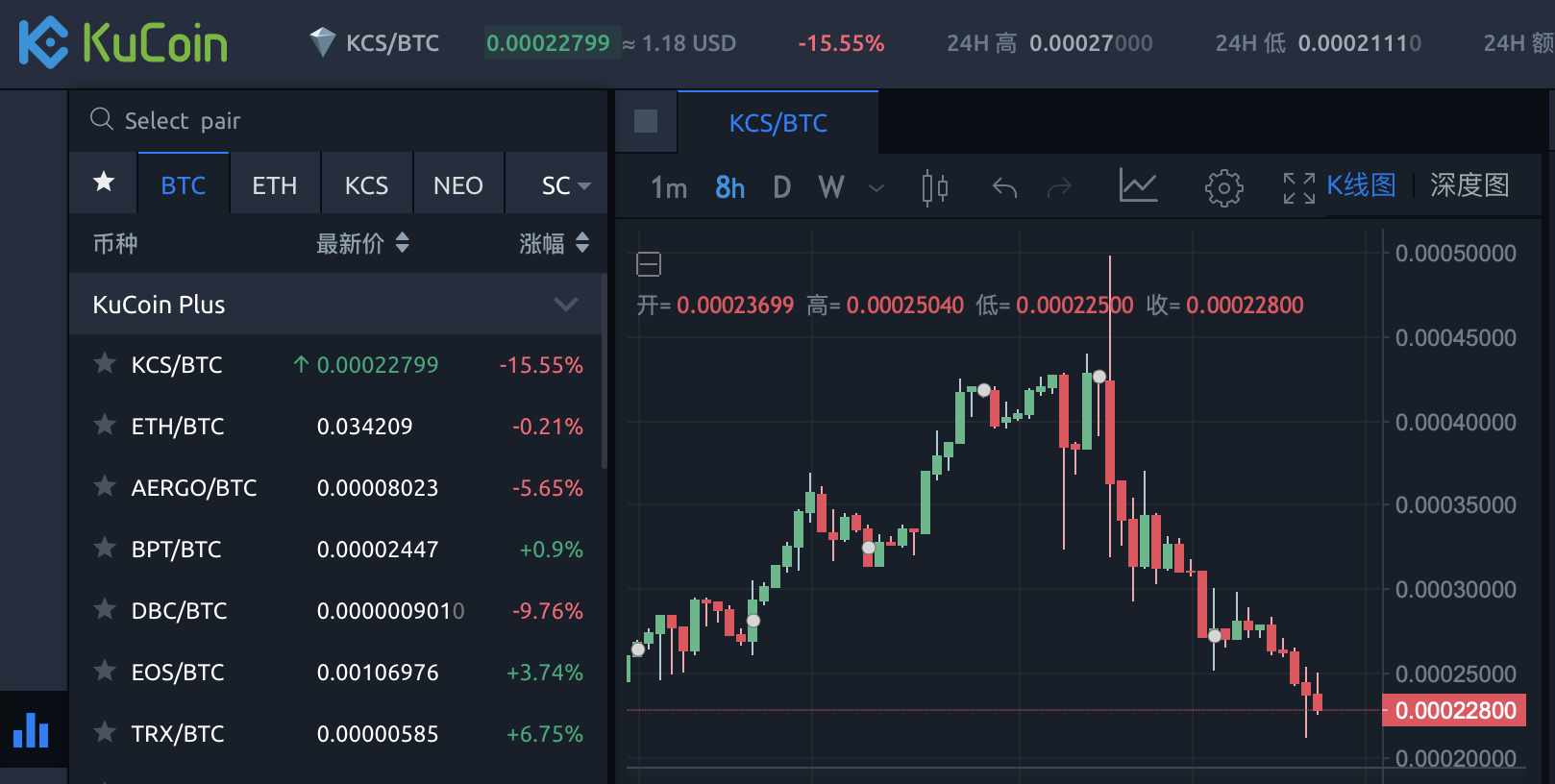 Many examples are not mentioned. It can be said that except for several large exchanges, the IEO model is disappointing as a whole. After all, people initially expect it to be "the next IC0." This may also be why there is a fear that if the currency is safe to play this mode, it may be possible to play for a year, but if everyone comes to play, it may not be enough for a few days.

Then, this is the IME model that is effectively tested by the currency and is highly anticipated by the market. Why do people's confidence in it collapse so fast? Or, why can't a small platform be guaranteed even if it doesn't break?

First, not every transaction is a currency

Many people have thought about this problem. Of course, we don’t know the internal situation. The consensus answer is that the currency fee of the currency has become the “market capitalization fund”, and the project is indeed a good project. Not much, this is an ideal model for market value management, so we can see ten times the BTT.

However, in such a market situation, the exchanges that do not have the highest number of exchanges do not have the "on-coin fee", and there is no source of original funds. In addition, there is not enough user, capital and market confidence to open the market. After the price is supported, it is not surprising that the break is caused.

Second, the project is too heavy

In the IEO model, many people think that this is just a one-man show in the exchange, and has nothing to do with the project itself. In fact, the relationship of the project itself is still very large. In particular, how many people hold lower-cost coins is a key factor influencing the impact.

If not, when there are a lot of chips with lower cost and price in the market, it is difficult to withstand a lot of selling pressure, which leads to the emergence of breaks, besides the "no replenishment" move.

Third, the market is really too short for the project.

But good projects are really too few. Not to mention other exchanges, even if it is at the level of the fire coin, the selected items have attracted a burst of spit: 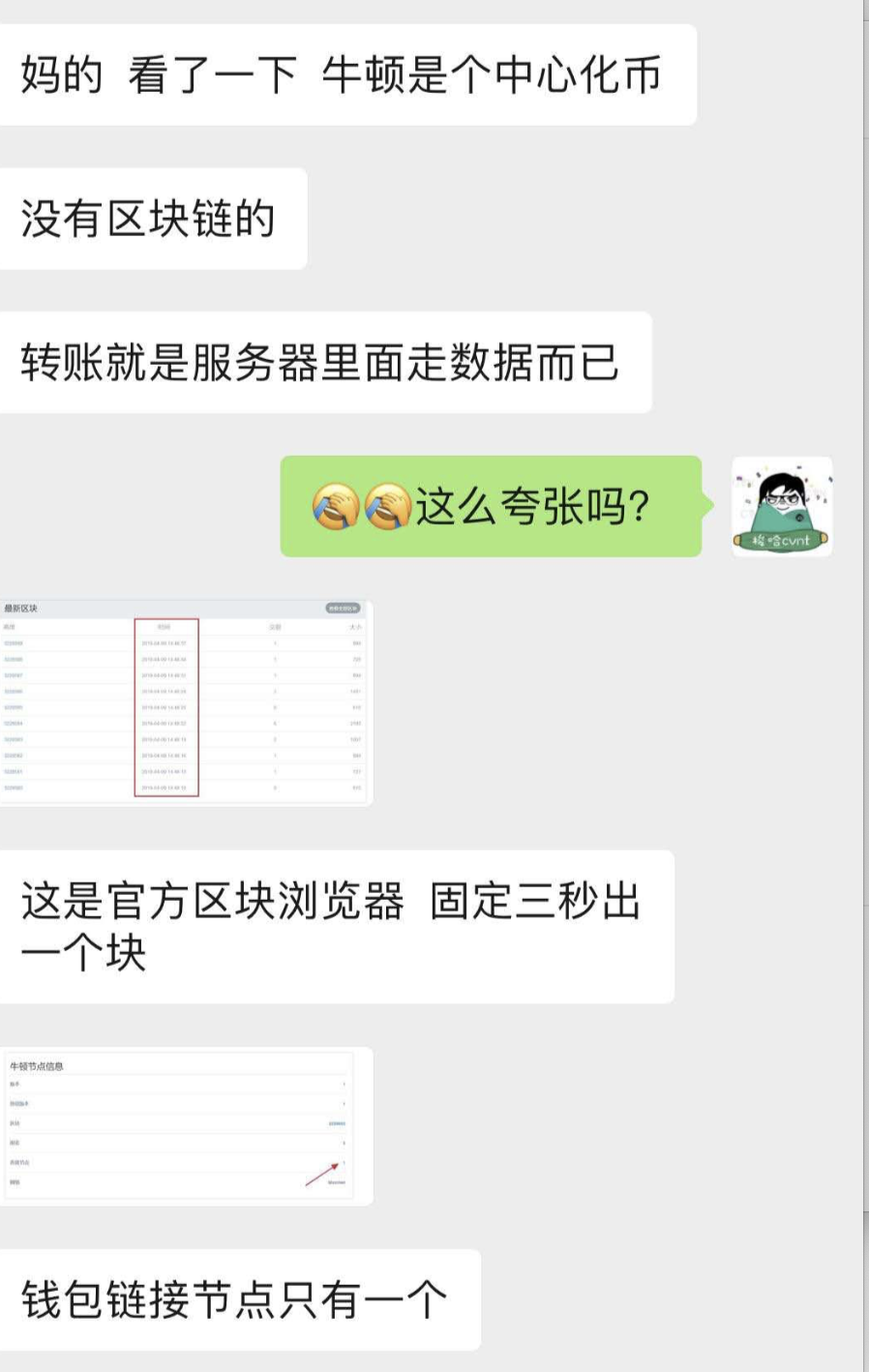 It was originally a bear market, and there were few new projects. The sudden IEO model allows each exchange to find a project. How many good projects are available?

Therefore, in order to stabilize, many exchanges have chosen “old coins new”, which is not easy to make mistakes, but it is not as good as the currency has a strong bargaining power and control over the project.

Therefore, the IEO model, on the one hand, as we said, has become the object of love for the exchanges. On the other hand, what we expected is that the first IEO of many platforms will break, and some taste of “killing chickens and taking eggs”.

But in fact, they are not only destroying their own reputation, but also the confidence of the entire market for IEO.

I define the people who destroy the market: there are no self-awareness, no sense of responsibility, and greedy deceivers.

In fact, this kind of market disruption often happens, not just today's IEO market. In the once enthusiastic IC0 market, when the last point of the bubble was high, how many of the newly launched projects were good projects? You can think about it carefully. From November 17 to March 18, countless funds poured in, but a few good projects were born?

I have always insisted that IC0 is a good financing method, but because there are too many people who destroy the market and there is not much cost, ICT and the blockchain's name are swaying and swindling, which directly leads to bad money driving out good money. People are no longer I don't believe in IC0. From the data point of view, this is a term that is about to become history.

This scene, once again happened to the IEO, we are not surprised.

What struck me was the use of IEO's heat and the trust of users in the first phase of the project to make "one-time harvesting", regardless of the long-term development of exchanges and projects. What they ruin is not only their own credibility, but also a little bit of eroding the user's confidence in the IEO model, and finally making people full of vigilance against the big exchange projects.

Having said that, when is Bitcoin tied to "virtual currency" and "virtual currency" tied to various discs and pyramid schemes? These are the typical examples of recent "models." Our love for Bitcoin and real cryptocurrencies makes us sure to be true when we spread them, but people don't like to listen to "real" things, people want to make a fortune.

What can tell you naked that this thing can make a fortune? That must be a variety of discs and pyramid schemes.

Despicable is the pass for the despicable, noble is the epitaph of the noble

But these things are bound to collapse, but the damage they cause each time also tarnishes Bitcoin and the blockchain, even though it has nothing to do with Bitcoin.

Every time a disk or pyramid currency collapses, there are a large number of people who are interested in bitcoin, blockchain, and cryptocurrency, turning completely to the idea that "bitcoin and other virtual currency are deceptive."

Bitcoin lost a user, then the user missed the future.

But who gave the pyramid money and the various discs to use the name of "virtual currency" to get rid of the money? It is precisely the developers who work hard, the community that is learning to spread, and the real development of Bitcoin in these years.

This is the most controversial place in the chaotic market. People who cultivate with heart are often not the ones who get the fruits.

Despicable is the pass for the despicable, noble is the epitaph of the noble.

What is the technology of Long Wenda's summary of anonymous cryptocurrency?