Okex analysts believe that there are three main reasons for the sharp decline in the market this week. First of all, after the market rose in the first half of the year, the market has accumulated a large number of profit-making disks, and the capital itself is profit-seeking. The ultimate goal is to cash in at the high position. Although Bitcoin has been relatively strong in recent times, it has not been able to reach a new high, and the volume of transactions during this period is significantly higher than that at the time of rebound. This is the performance of the main fund. In addition, the recent lack of big positive news in the market, on the contrary, some negative factors have been expanding.

On July 11, US President Trump said on his social media that he is not a follower of Bitcoin and other cryptocurrencies. Digital currencies are not currencies, their prices fluctuate wildly and have no value base; unregulated Digital assets can also contribute to illegal behavior. In his view, there is only one real currency in the United States, and that is the dollar.

In addition, the US Senate and House of Representatives’ two-day hearing on Facebook is coming. Among them, on July 16th was the Senate Banking Committee's hearing entitled “Reviewing Facebook's Digital Currency and Data Privacy Considerations”. On July 17, the US House of Representatives Financial Services Committee (House) was held. The Financial Services Committee) is called "A review of Facebook's proposed digital currency and its impact on consumers, investors and the US financial system."

"The recent market has been falling and not falling, it is really disappointing." Industry insiders believe that, especially, the work-type certificate of the grapefruit (EOS), the prosperity of Dapp and the pledge of the grapefruit use the support of the currency price. It will be obvious. However, at this stage, Dapp on the grapefruit obviously has not seen a killer application, and the short-term predictable "big profit" does not seem to be seen.

Okex analysts believe that in addition to the above points, there are no more new negative factors at present, but these negative factors are still fermenting. "The market trend will not be a cluster, and it will take some reaction time."

It is worth noting that although the price of Bitcoin has continued to decline in recent days, the proportion of Bitcoin in the total market value of digital currency is still rising gradually, reaching 65.8%, exceeding the peak of bitcoin in December 2017. The ratio at the price of $20,000. In addition, according to the blockchain browser Bitcoin.com data, the current difficulty in bitcoin mining jumps directly from 7.93T to 14.23% to 9.06T. It is expected that after 8 days, the difficulty of mining will increase by 10% to 9.99T. (澎湃News)

What will happen to Bitcoin… 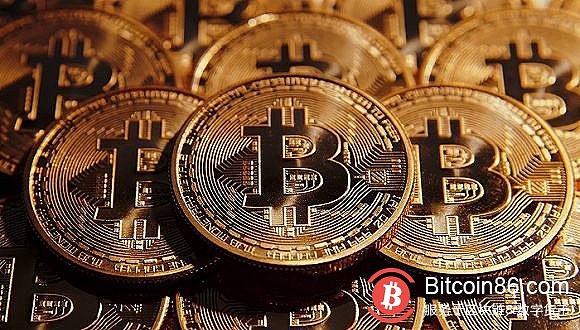 The market reminder is fulfilled…