According to analysts: After nearly a month of adjustment, the decline in mainstream currencies has widened, most currencies have fallen to 50% of this year's increase, and some have fallen 60% of the increase, with relatively strong demand for inflation.

Moreover, from the perspective of volume, in the large-capital currency, the volume of ETH, XRP, EOS, LTC, and BCH is close to the level beginning in early May. If the volume does not continue to shrink, the current five major currencies have the need to stabilize and rebound.

From the short-term price performance, BTC fell back to the short-term low of 10,000 US dollars support, this time BCH rebound strength is greater. If the BCH can maintain the operation near $286, the short-line support is validated after maintaining the bottom of the cross star on the K-line. Even if the BCH has rebounded from the low point by 18%, the K-line will still prompt a rebound signal. The bottom adjustment that can be done during the bounce is more likely to be a V-shaped reversal.

Similar rebounds have also occurred on ETH, LTC, EOS and XRP. The rebound rhythm of ETH and BCH is the same, and the rebound speed of other big currencies is slower. From the perspective of linkage, the rebound expectations of XRP, LTC and EOS in large-capital currencies can be noticed. 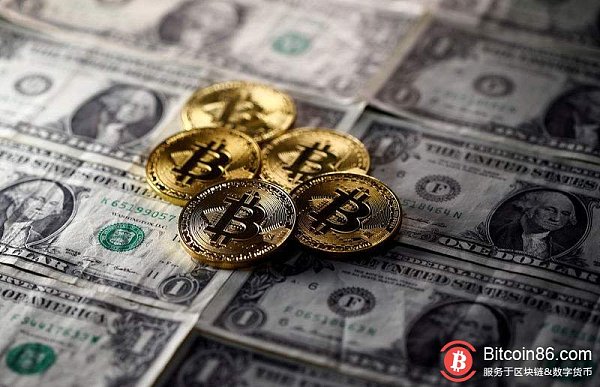 The Libra hearing will become…