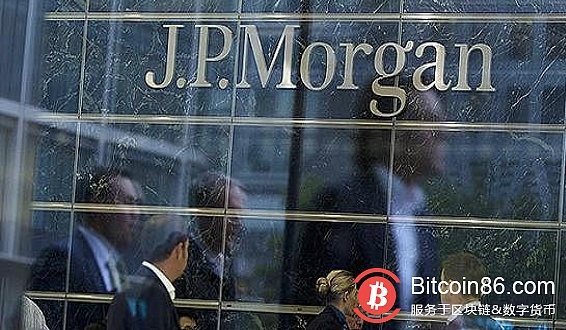 1. Does JP Morgan Chase plan to enter the remittance market?

In addition, Coindesk claims that Umar Farooq, the leader of JPMorgan's blockchain, wants to use JPM Coin for mobile payments. Therefore, JPMorgan Chase can enter the remittance through JPM Coin.

In addition, Santander, Spain, is demonstrating how Ripple (XRP) will send remittances to mobile wallets and ATMs, and Santander is testing cross-border chain payments in Europe.

I think JPMorgan Chase wants to create a cryptocurrency that users can redeem through their many ATMs. It is worth noting that users can now get cash on ATMs at JPMorgan Chase Bank and even pay by credit card. In addition, one obvious use of JPM tokens is to remit money to ATMs in other countries or to withdraw money from foreign ATMs.

JPMorgan Chase has the resources to dominate cryptocurrencies.

3. What is JPMorgan Chase? 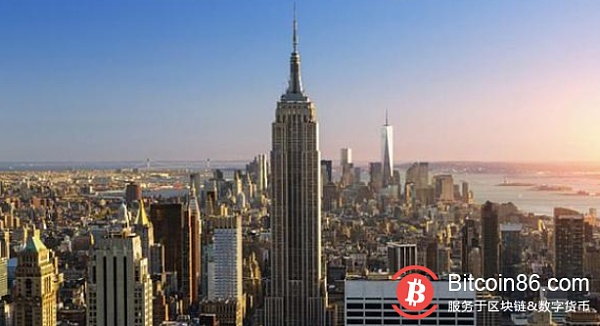 JPMorgan Chase is one of the oldest banks in the United States and was founded in 1799 by Manhattan, one of its more than 1,200 predecessors.

Therefore, JPM Coin is in line with JP Morgan Chase's long history of technological innovation. However, we do not know enough details to determine the value of the JPM token.

4. The threat to JPMorgan Chase

My guess is that JPMorgan Chase is experimenting with cryptocurrencies because of fears of tech companies.

I think technology companies like PayPal, Apple, Alphabet and Facebook are the most dangerous competitors of JPMorgan Chase, all of which offer financial services that compete directly with JP Morgan Chase.

For example, you can use PayPal, Apple Pay, or Google Pay at the checkout counter instead of your Visa card. In addition, you can access your Chase or Visa account through PayPal, Google Pay, or Apple Pay.

So we live in a world where financial institutions are just apps on your mobile phone, and we now have a whole generation of people who think of banks as an app, not a physical building. In countries like China, most people have never used a physical bank.

At the same time, the only banking institution that most Americans frequent is the ATM. This situation helps Chase and other giant banks because it does not involve personal relationships.

Personal relationships with bankers can create loyalty, while applications and websites cannot. Therefore, people are not sticky to local banks or bankers. In addition, the only reason people go to the ATM is to get cash and occasionally save the check.

5. How does Libra plan to threaten JPMorgan Chase

The Libra project poses a survival threat to JPMorgan Chase by providing a digital currency that can replace physical cash.

JPMorgan Chase has four possible responses to this threat. First, it can ignore Libra and hope that the digital currency will disappear, which is unlikely. Second, JPMorgan Chase can try to destroy Libra, which could lead to a devastating war with Facebook and its allies.

Third, JPMorgan Chase may join the Libra project, which will transfer control to Facebook, or any opponent of Facebook. Fourth, JPMorgan Chase can compete with Libra by providing its own cryptocurrency.

JPMorgan Chase chose the fourth; I think the most sensible choice is JPM Coin. Even if JPM Coin fails, JPMorgan Chase will gain significant cryptocurrency, blockchain and digital payment expertise. In addition, JPMorgan Chase can also create value technologies that it can sell or license.

6. Is the Libra project an opportunity for JPMorgan Chase?

It is these social media users that have made JPMorgan Chase's competition with Facebook a loss-making business. However, providing a cryptocurrency may allow JPMorgan to reach hundreds of millions of customers outside the US via Libra.

Therefore, Libra can turn Facebook into a "bank." In addition, Facebook may become the most popular bank in the world.

8. Why does JP Morgan Chase want a digital currency? 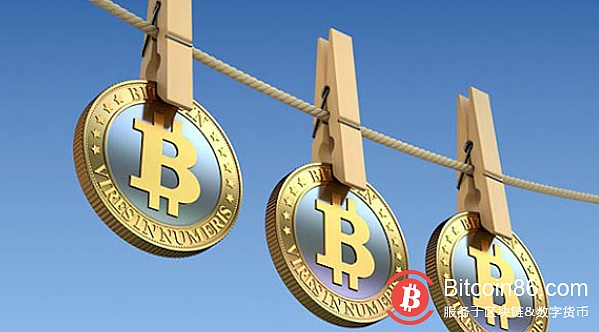 JPMorgan Chase can reach a population of 1.7 billion who lacks banking services (World Bank estimates). JPMorgan Chase can serve customers who have never seen a physical bank such as Bolivia, Bangladesh, Yemen, Turkestan, Mozambique and Madagascar.

These customers can access JPMorgan's account and use JPM Coin via the JP Morgan Chase app on their mobile phone. This is not an illusion. According to Capital Business, in the fourth quarter of 2017, Kenyans completed 607.4 million mobile currency transactions through M-Pesa.

M-Pesa is the world's most popular non-encrypted digital currency. According to Harvard Business School, the M-Pesa system of Safari.com, a subsidiary of Vodafone, had revenues of $615 million in 2018.

9. Will JPM tokens be better than other cryptocurrencies?

JPM Coin may have some huge advantages over existing cryptocurrencies.

First, JPM Coin may be safer because JPMorgan's security and technical staff will be responsible for regulation. For example, JPMorgan’s professionals can quickly identify security vulnerabilities and take precautions before they become a problem. This can stop scammers because they are afraid of being caught when they try to attack or steal JPM tokens.

Therefore, JPM Coin may require less encryption and less security. JPM coins can also be faster and easier to use. In addition, limited by encryption and security measures, the capacity of blockchains such as Ethereum is currently very limited.

For example, critics claim that Ethereum can only process 15 transactions per second (TPS). So if you try to process more than 15 payments at the same time, Ethereum may crash. This is the blockchain scalability problem often mentioned by cryptocurrency experts.

In this case, companies such as Amazon, Netflix and Fortnite creator Epic Games are unlikely to accept ETH payments.

A less encrypted JPM token can theoretically handle hundreds or thousands of transactions. So Epic Games or Amazon is more likely to accept JPM's token payments.

A smart contract is a robot, or a digital robot, designed to perform specific tasks. For example, when a person redeems or consumes a digital currency, the Stabilizing Coin Smart Contract withdraws the fiat currency from the bank or trust account.

The Stabilizing Coin Smart Contract pays the legal currency to the payer to ensure the liquidity of the cryptocurrency. Therefore, the stable currency is a digital check that is very familiar to JPMorgan Chase.

Specifically, a check is a document that orders a bank to issue cash to an individual. A stable currency smart contract is just a more advanced version of the check.

12. Why JPM tokens must be a stable currency

The token issued by JPMorgan Chase can be immediately paid to the payee in the legal currency from the account of JPMorgan Chase. In addition, JP Morgan Chase's tokens can also be paid with a Visa or MasterCard account or a credit card with a credit line.

Therefore, retailers and large companies will accept JPM Coin because they know it is good. For example, you can go to Costco and buy Kirkland Peanuts with JPM Coin through the JPM app. JPMorgan will pay Costco to your checking account or Visa account. In this case, no retailer will reject JPM Coin.

In contrast, retailers must go through a complicated process to convert bitcoin into fiat money, and they reject most cryptocurrencies.

Finally, stable currency is a proven technology. Many stable currencies, including Coinbase's USDC, Dai and GUSD, are now on the market. Therefore, if JP Morgan can provide JPM Coin, it will not have to work hard to do the repetitive work.

13. JPM Coin may add billions of dollars worth to JP Morgan Chase

In theory, JPM Coin can add billions of dollars worth to JP Morgan Chase.

However, JPM Coin will raise serious legal, ethical and political issues. For example, JPMorgan Chase is taking the role of governments and weakening the authority of the central bank. On the other hand, I think JPMorgan can accept these problems because it has faced serious political attacks because of its size.

Under this circumstance, JP Morgan Chase shareholders' dividend yield on July 5, 2019 was 2.84%, annualized dividend of 3.2 US dollars, and dividend payout ratio of 34.9%. In addition, according to the dividend network report, JP Morgan Chase's dividend has increased for 8 years.

In addition, I think Mr. Market’s pricing of JP Morgan Chase on July 5, 2019 is $11.82. In the final analysis, JPMorgan Chase may be the best stock on the market for digital currency investments. JPM is a proven money-making machine that can generate huge new revenue streams through JPM Coin.

The wave field foundation will take over as the highest moderator to the original community self-operating section r/tronix, causing controversy