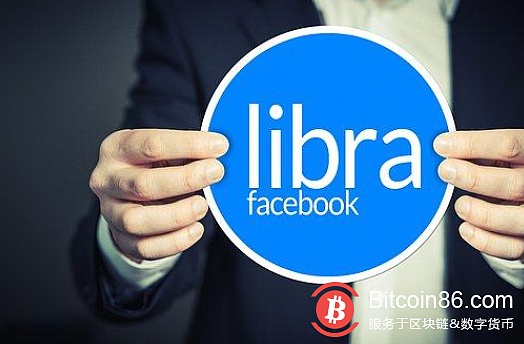 Facebook is expected to pay a $5 billion fine for violating privacy regulations. The company will introduce a new cryptocurrency backed by a large technology company that is supported by hard currency. The issue raised serious concerns about how the governors will govern the company.

The Democratic majority of the House Financial Services Committee drafted a proposal to prevent large technology companies from operating as financial institutions or issuing their own cryptocurrencies – a move that has increased the pressure on Libra, the digital currency proposed by Facebook.

According to Reuters, technology companies with annual revenues of more than $25 billion will face a $1 million fine every day in violation of these regulations.

The so-called "maintaining large-scale technology finance law" legislation aims to define what is considered a big technology company to prevent the operation of "digital assets, is intended to be widely used as an exchange medium, unit account, store valuable, or any other similar function. ".

According to The Wall Street Journal, Facebook's plan is also under review by the US Securities and Exchange Commission, the main regulator of the US securities industry.

According to reports, the committee is investigating whether Libra's design can be seen as an ETF design—a basket of securities that can be traded on stock exchanges, just like stocks.

If regulators find that Libra can operate as an ETF, Facebook will need to obtain approval to launch an encrypted payment service.

Facebook announced last month that it will launch its global cryptocurrency in 2020.

Libra will be managed by a consortium of Facebook and 28 partners, including Visa, Mastercard, PayPal, Uber, Lyft and Spotify.

The proposed cryptocurrency sparked criticism from US President Donald Trump, some lawmakers and technical experts.

Trump believes that Libra "has no status or credibility" and recommends that Facebook be registered as a bank and comply with banking regulations. 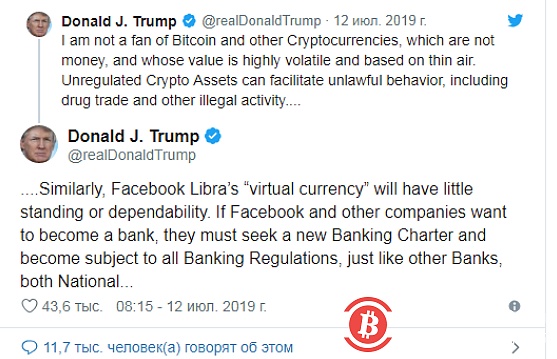 Facebook said that in order to protect Libra from price volatility, it will be supported by hard currency-denominated “low-volatility assets such as bank deposits and short-term government securities”.

But financial regulators are still worried about whether Libra will be used for fraud without proper control.

US Federal Reserve Chairman Powell said at a congressional hearing on Wednesday that "Libra has raised serious concerns about privacy, money laundering, consumer protection, financial stability and other issues."

He also said that the project should be suspended until these concerns are completely resolved.

This echoes the previous comments of the House Financial Services Committee Chairman and Democratic Congressman Maxine Waters. She expressed concern that “if such products and services are not properly regulated and adequately supervised, they may pose systemic risks that jeopardize US and global financial stability”.

Waters also called for a moratorium on the development of Facebook's upcoming digital currency. "I think we need time. I think I hope they support the suspension of mining, but we have to figure out how much progress they have made at this point. We still have a lot of things we don't know," she said.

According to reports, the US Federal Trade Commission approved Facebook to face a $5 billion fine for improperly processing user personal data.

Facebook representatives, along with three other tech giants — Google, Amazon and Apple executives — will attend legislators’ hearings on antitrust rules on Tuesday. 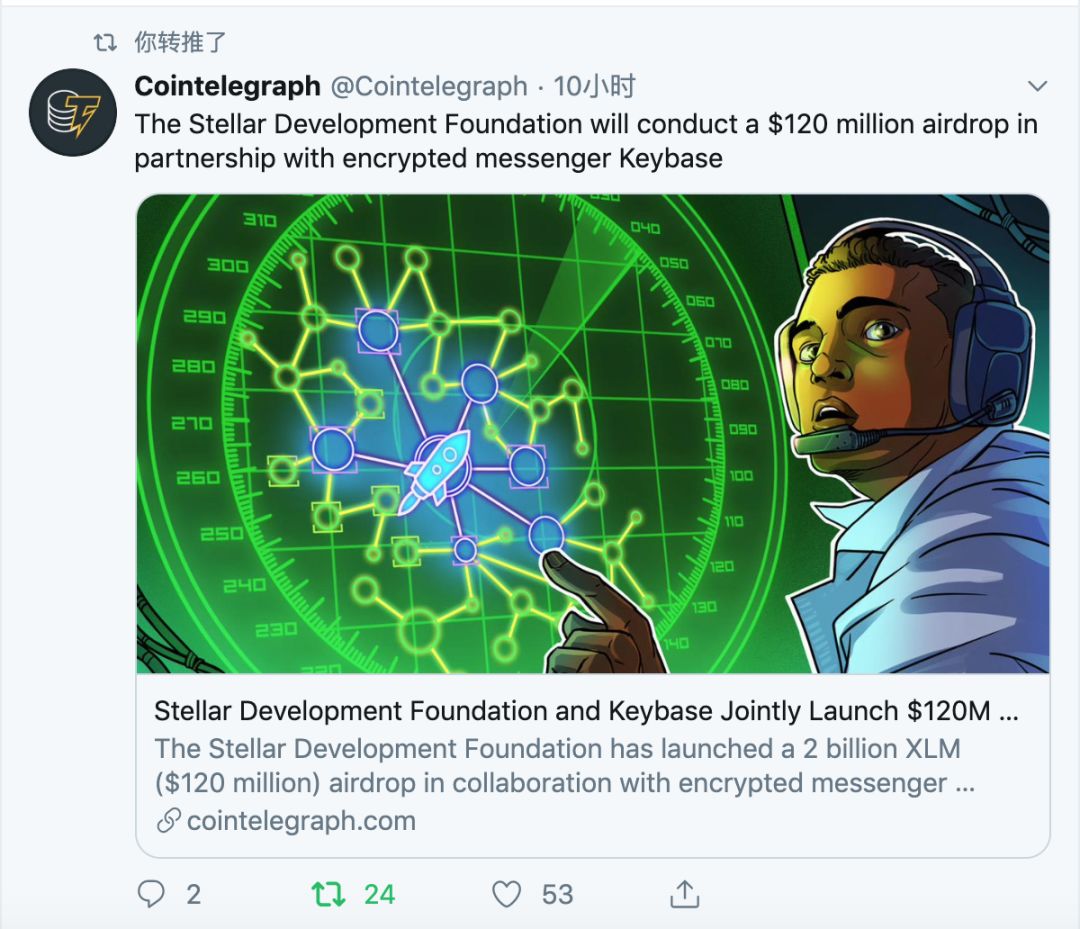 Will the large-scale adoption of Bitcoin fundamentally change the financial system? 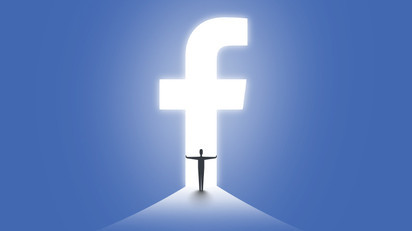 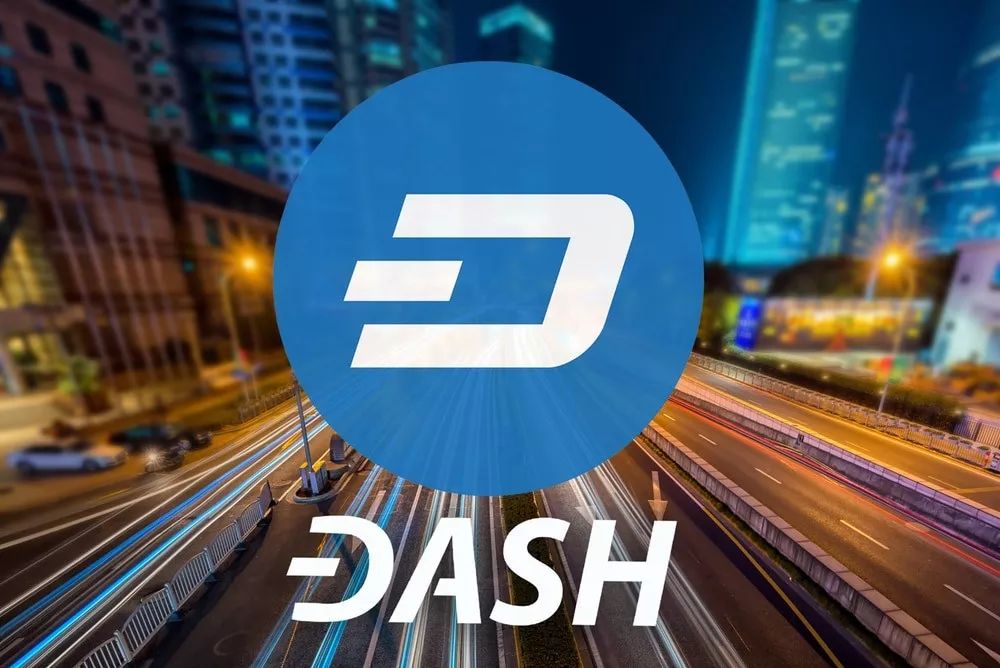