Since Facebook officially announced the issuance of cryptocurrency Libra in the past month, this topic has continued to be one of the hot spots of financial regulators and the industry.

It is worth noting that Libra's news drove the price of bitcoin soared to its highest point in the year. More speculators deliberately confuse the concept of digital currency, in order to hype the virtual currency represented by Bitcoin and Ethereum (hereinafter referred to as air currency).

In fact, although Libra and air currency are different, neither can be called a digital currency. Relevant officials from the regulatory authorities such as the People's Bank of China have repeatedly stated that virtual currency (including private digital currency) is not a currency in nature and cannot replace sovereign currency.

Libra and air currency are not currencies

"Facebook Facebook has also joined the speculative army!" This news that makes many speculators excited is not true.

On June 18th, American social media giant Facebook launched Libra on the cryptocurrency project and released a project white paper, which caused widespread concern around the world. The project association consists of 28 giants from different fields such as payment, technology, telecommunications, and blockchain. But at present, Libra is facing warnings and close attention from central banks such as the Federal Reserve, the Bank of England, and the Bank of France.

As can be seen from the Libra White Paper, Libra currency has a clear asset pledge, with a basket of legal currency, government bonds and other sovereign credit assets as its value guarantee. In other words, each unit of Libra is backed by a corresponding share of the dollar, euro, yen and other legal currency.

Most of the currency coins are not restricted, and there is no legal currency or sovereign credit assets as their asset guarantees, which makes the price fluctuation range large and easy to be manipulated by humans.

“Although Libra is linked to a basket of French currency, it seems to solve the problem of large price fluctuations, but it still cannot change the nature of it.” The Chinese central bank’s counselor and former director of the Bureau of Investigation and Statistics, Sheng Songcheng, said in a recent media article, “ A core issue is that Libra still has no national credit support, no central adjustment mechanism, and how stable its currency value is."

On the other hand, it is illegal to issue air currency in China. In September 2017, the central bank, the former China Banking Regulatory Commission and the China Securities Regulatory Commission and other seven ministries jointly issued the "Announcement on Preventing the Risk of Subsidy Issuance Financing", which is called the ICO ban. The "Announcement" pointed out that the financing of token issuance refers to the so-called "virtual currency" such as Bitcoin and Ethereum, which is essentially an unauthorised illegal public financing through the illegal sale and circulation of the token. The act is suspected of illegally selling tokens, illegally issuing securities, and illegal criminal activities such as illegal fund-raising, financial fraud, and pyramid schemes.

National credit endorsement is the foundation of money

Zhou Xiaochuan, the former president of the central bank, publicly stated that the issuance, circulation and trading of China's digital currency should follow the idea of ​​integrating traditional currency with digital currency and implement the same principles of management.

According to public information, the People's Bank of China is one of the first central banks to conduct research and experimentation on digital currencies.

Sheng Songcheng and others also pointed out that even with the advancement of technology, the development of a single banknote into various forms such as electronic money is still the endorsement of national credit, which is the most fundamental point. The digital currency created and distributed by private individuals is not a real currency.

Be wary of fraud in the name of blockchain

Last year, the "Puyin Coin" fraud case was reported. According to public reports, the number of victims exceeded 3,000, the amount involved was about 307 million yuan, and the maximum loss of a single victim was about 3 million yuan.

In June, the Shanghai Public Security Bureau arrested a gang that used virtual currency and futures investment for online fraud. The fraud group established a group of speculative exchanges, with only one victim in each group, inducing victims to trade on their own trading platform.

Multi-sectors have jointly issued risk warnings on this to remind investors to be vigilant.

In August last year, the China Insurance Regulatory Commission, the Central Network Information Office, the Ministry of Public Security, the People's Bank of China and the General Administration of Market Supervision jointly issued the “Risk Prompt on Preventing Risk Raising in the Name of “Virtual Currency” and “Blockchain”, pointing out that criminals The name of “financial innovation” and “blockchain”, through the issuance of “virtual currency”, “virtual assets”, “digital assets” and other means to absorb funds, is not really based on blockchain technology, but rather hype blockchain concept line Illegal fundraising, pyramid schemes, and fraud.

In the face of the "inciting" currency circle, experts remind investors to keep a clear mind, do not blindly follow the trend, but also be wary of criminals stealing the concept of illegal fund-raising, pyramid schemes and fraud. 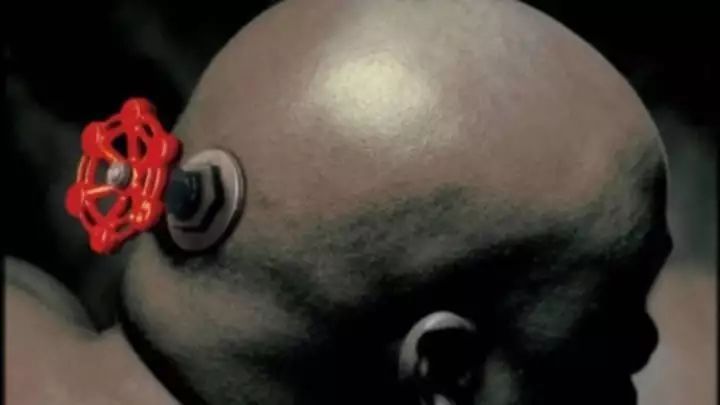 The history of crypto dying 2020: On the widespread "crypto utopianism" 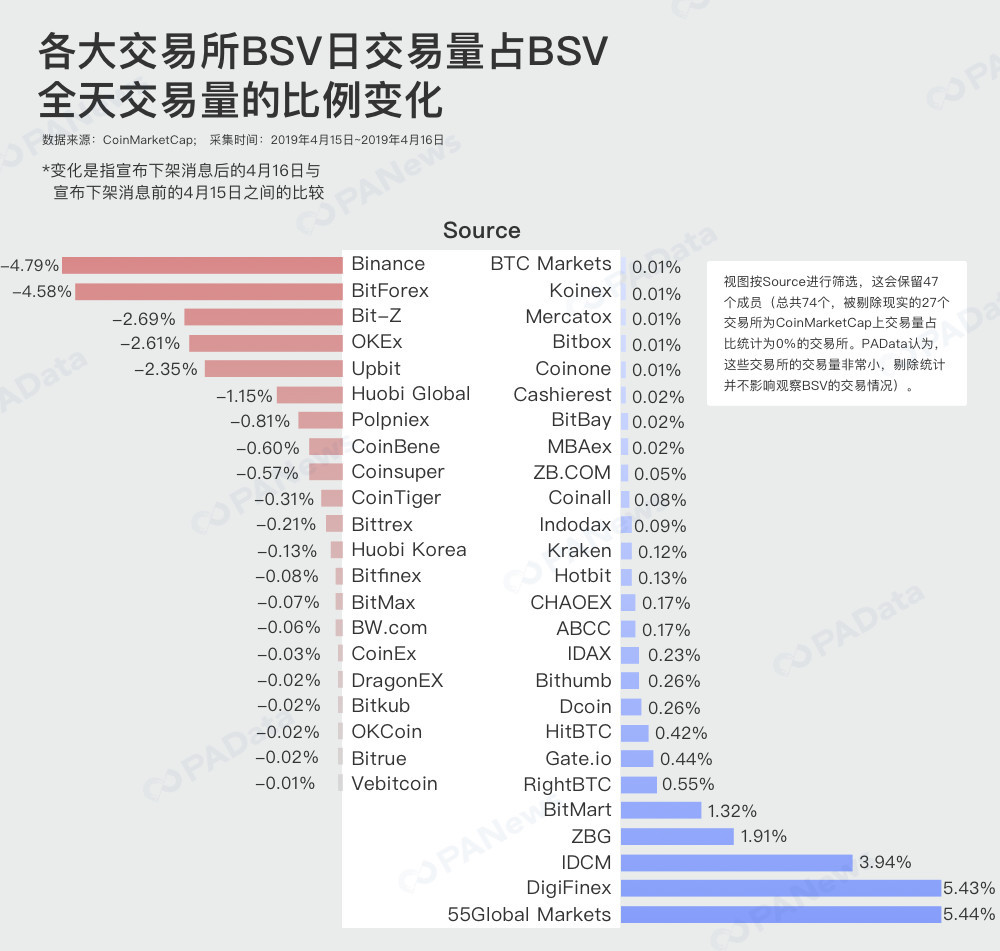 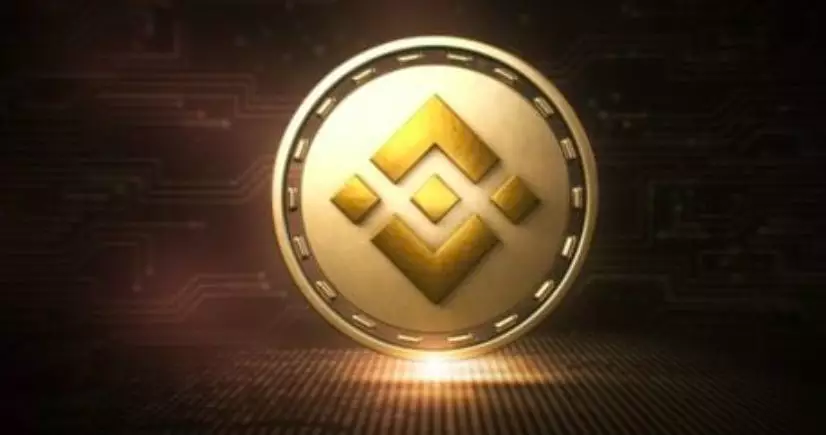