The continuous plunge in Bitcoin has caused negative sentiment in the market, and the voice of "this bull market has ended" has become the consensus of many people. In this regard, Shenzhen Chain Financial interviewed a number of industry insiders with years of experience in cryptocurrency investment to listen to their views on the downside and subsequent trends. The bull market is not over

From the technical point of view, it seems to have formed the top curve, but the fundamentals have not changed, so I think this is still the early adjustment and washing of the bull market. Bitcoin 8000-10000 USD will have strong support, once the news is big. The positive appearance will return to the upward trend.

At this stage, Bitcoin is digital gold. This is already a fact. Everyone will be forced to admit it. After this consensus is completed, Bitcoin will become the international reserve currency. Before the end of August, BTC has a high probability of returning between 6000 and 7,000 US dollars.

This market is not a bull market, but the main force to halve in 2020 to make dredges.

Because 2017 is the big bull market, the $8000-13,000 is the most concentrated range of the main and institutional roads. After 2018, the big bear, the leek and the unsettled meat are leaving, but there are still more than 200 billion dollars in this range. The asset-allocation type and the iron-headed leeks are sticking to it. They will not pass this congestion and will not be able to pull in half of the market in March next year.

The consensus price of $5,600 is the price naturally supported by the market. Before the end of August, the BTC returned to a high probability of between $6,000 and $7,000.

BTC is the best speculative target in the world. The world's top capital speculators will not miss this opportunity, so BTC has two values, one is the market consensus value, and the other is speculative value.

Therefore, BTC has two prices, one is the market consensus price, around 5,600 dollars; the second is the speculative price, God. 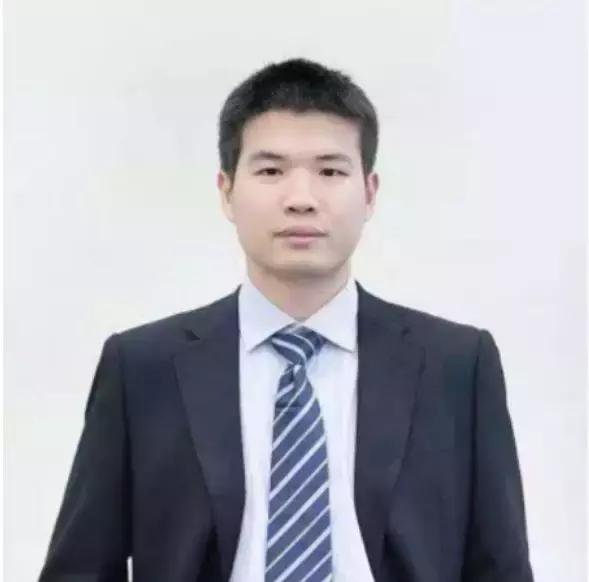 It is still in the early days of the bull market, and the callback is a good opportunity to increase the position.

The normal adjustment during the bull market, once the trend begins, it is difficult to reverse.

There have been several reasons for the recent decline in Bitcoin:

1. Set the wall to sell the stack and take profit. In the downturn in 2018, many investors were stuck at a high level. In the early stage, investors' sharp sell-offs were superimposed. Earlier investors entered the market profitably, resulting in sharp fluctuations in BTC prices.

2. There is a callback demand for the technical level. From a technical perspective, BTC prices have continued to rise in recent weeks, and they have repeatedly broken through multiple resistance levels in the short-term. The weekly line breaks the Bollinger's online track, KDJ is at a high cross, and deviates from the price trend, and the price callback demand is strong.

3. Short-term positives are exhausted. The early stage of the Middle East and international trade tensions prompted global risk aversion. Facebook launched Libra to greatly increase the attention of all sectors on the encryption pass. Short-term positive factors prompted the BTC price to accelerate. With the short-term favorable factors, the market welcomed Adjust back and forth.

The bull market has plummeted, and the short-term plunge often does not affect the market to continue to develop. It is still in the early days of the bull market, and the callback is a good opportunity for jiacang.

According to our judgment on the BTC Bulls and Bears cycle, it is still in the early stage of the bull market. The current round of BTC may rise to around US$50,000. In case of callback investors, they can appropriately increase their positions according to their own circumstances, investing in idle money, and investing in value. Long-term holding is not right. 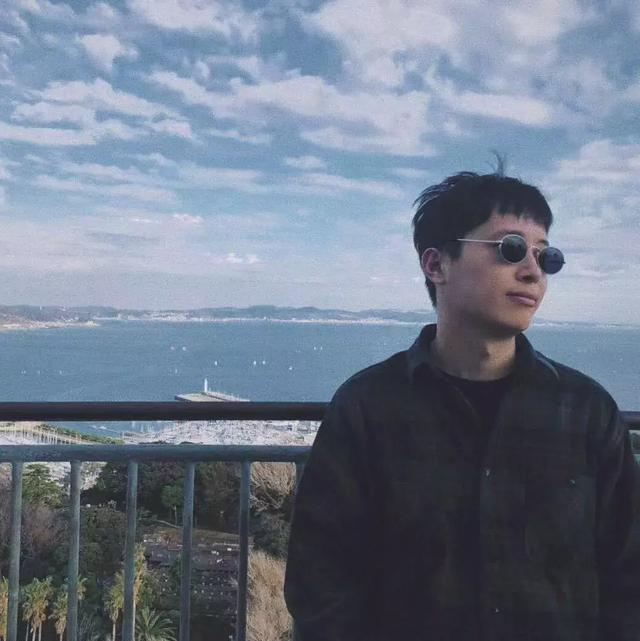 Bitcoin's halving will come early, not as halved as it was last halved.

Because too many people bet on this favor, it will cause the plot to be different from the last time. Based on this judgment, the bull market of Bitcoin should not be over yet, and it is increasingly dangerous to be close to the time point of the halving cycle.

In the first half of this year, the market unexpectedly surprised most people. Most of the remaining investors are basically empty. The original longs have been short-selling because they have become shorts, so this wave is not empty. Before the eradication, the BTC bull market will not end. The next big chance will fall.

Seeing that the technical analysis has basically been confirmed, if the monthly line is down, it means that it has already risen to the point.

Market hotspots are all on the model currency, with greater risks and more money. Many project financings rely on models, and retail pyramids are even more expensive than institutions.

It should be a day for some bookmakers to celebrate their celebrations. For retail investors, they should watch more and move less. Before the new high, they will not place orders.

The next big chance will fall, the bottom is not good, 6000 is normal, go to reverse and look again. The founder of EOS Force is alone:

The amount of cryptocurrency is already so large, and the increase is definitely getting smaller.

If there are volatility practitioners who can make money, they will be active. Therefore, I feel that it does not matter if the price of the currency rises and falls. The sideways is the most terrible.

In the future, there will be no longer a long-term bear market that is very exaggerated as before. After all, the industry has changed from a niche experiment to a large-scale commercial behavior, and the bull bear has no problem.

However, the amount of cryptocurrency is already so large, and the increase is definitely getting smaller.

In addition, although large institutions have entered the market, the big institutions want stable income, and the small retailers are pursuing multiples. The bitcoin market has entered a full recovery period

From a fundamental point of view, it is mainly the admission of institutional funds, and the Fed’s suggestion of interest rate cuts in June contributed to the rise in bitcoin prices.

In the short term, the market will have a high probability of being in a state of shock.

According to our team's research in June, the bitcoin market has entered a period of full recovery, but has not yet entered the bull market of the “exciting” period in 2017. Before the real big bull market, the market will still show volatility growth. There have been multiple rounds of exploratory rises and corrections, but long-term megatrends are still on the rise. 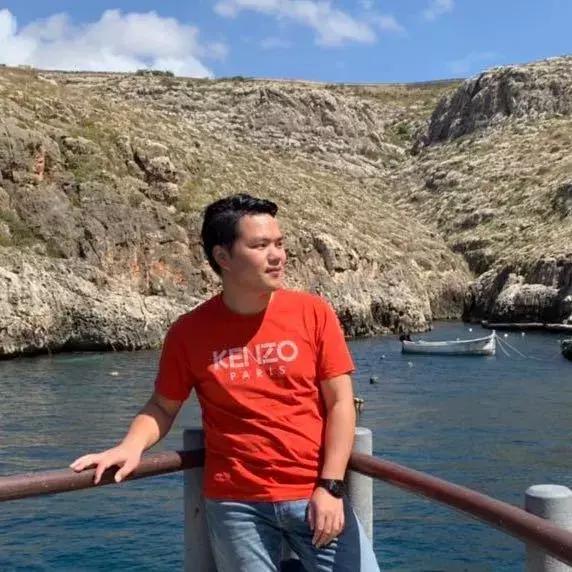 Short-term shocks sideways, it is more difficult to fall to 8,000 dollars

Bitcoin has risen too fast recently, and many people are rushing.

In the first half of the year, the arrival of investment institutions and the arrival of the flood season have all reduced the market's selling pressure in disguise. Large institutions come into play, generating new buying demand, which makes prices rise all the way.

In the past two days, bitcoin has fallen. I think it is a callback. In the early stage, most people were quilted, there was pressure, and no new retail investors came in, which caused the price to be unsupported.

The price is hard to predict, but it is more difficult to fall to $8,000, and the short-term shock is sideways. In the long run, the high probability of halving will go through a big upswing, and then the negative impact of the skyrocketing will be undertaken by halving expectations.

Since the beginning of 2019, Bitcoin has experienced continuous plunging and continuous plunge, and the market has become the most elusive existence in the cryptocurrency market. Even senior industry practitioners have differences on the current market and future trends. For investors, we should be cautious about the plunging and plunging of the cryptocurrency market, rejecting Stud, and rational investment.

Japan's Ministry of Economy, Trade and Industry publishes a report on content services related to the application of blockchain technology

LTC mining cost increased, the power adjustment quickly rebounded after one week, and the miners continued to increase their positions recently.