According to the Brazilian Cointelegraph website reported on July 15, Luiz Philippe de Orleans-Braganza, a descendant of the former royal family of Brazil, has already made statements in the country against cryptocurrency regulation.

Orleans – Braganza is also the federal representative of the Brazilian National Assembly, who spoke at a special committee meeting in which legislators discussed a bill that proposed a legal framework for digital currency.

Orleans-Braganza said that the bill could only be discussed in Congress if consumer demand is high. Also, according to Orleans-Braganza, it is just an example of a country intervention that is not its business:

“Good regulation refers to the need for consumers to feel hurt and demand protection from the state. I doubt that this kind of adventure wants to regulate what consumers and corporate organizations don’t need to receive bitcoin.”

Orleans-Braganza further pointed out that cryptocurrencies may sometimes be used in illegal situations, but this does not prove the country's unrestricted regulation.

House Speaker Rodrigo Maia asked for the establishment of a special committee to comment on the bill, which aims to regulate Brazilian bitcoin (BTC) and other digital currencies on May 30, 2019. According to the “Rules of Procedure”, it consists of 34 members.

French Finance Minister: The central bank’s digital currency should be developed in the medium to long term to respond to the Libra threat

Li Lin: Will provide blockchain-based digital currency issuance and payment, and a comprehensive solution for the digital asset financial market 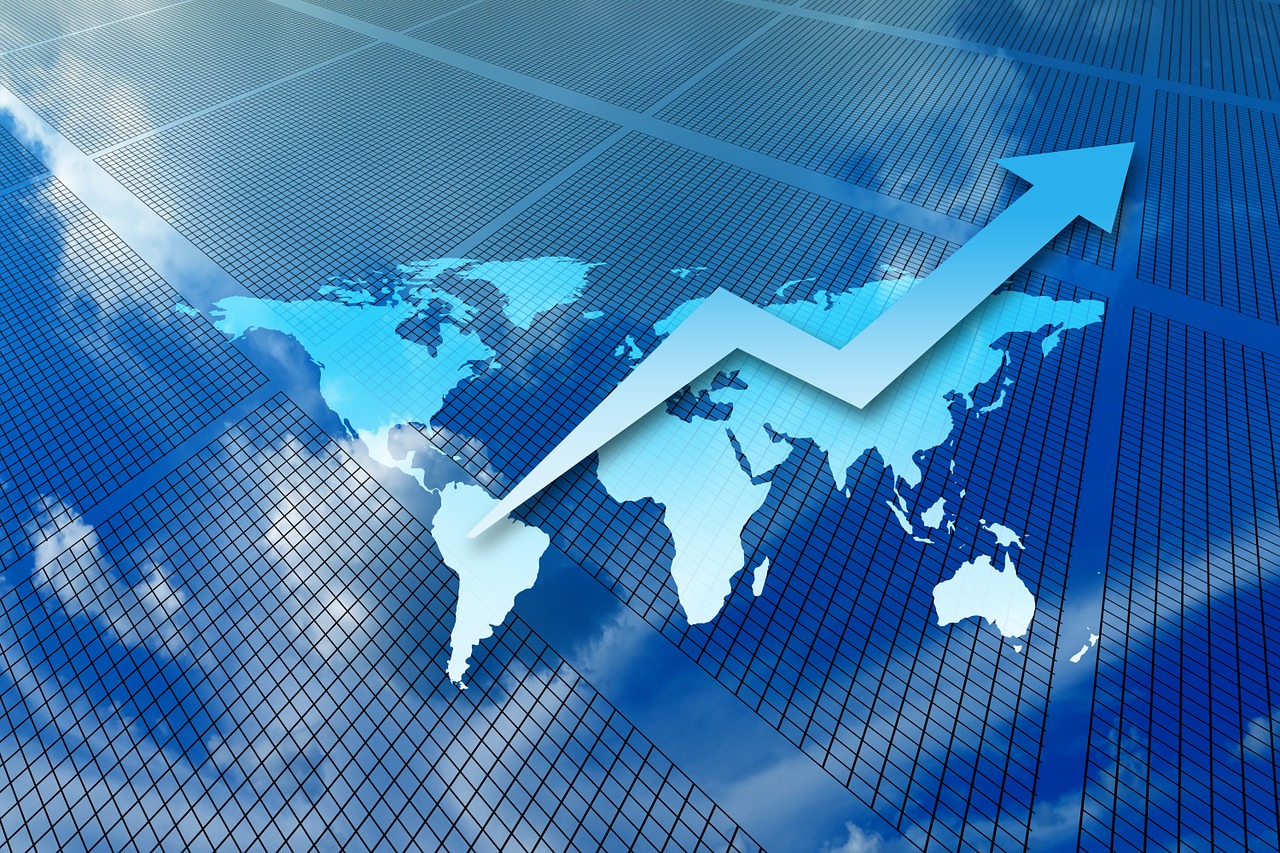