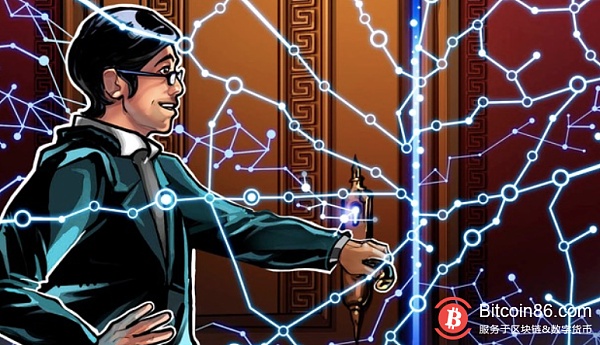 According to the report, the company used a new patented technology to establish a blockchain-driven credit transaction process, allowing for the setting of spending limits, monthly instalments and execution payments. The store cites an anonymous New Hanka official comment on the development:

"The use of these key features of credit cards will extend to blockchain-based systems, which is a significant advancement in the status quo, so most blockchain-based services are limited to cash-wired or user-identified online transactions."

According to reports, the official also explained that the company has obtained the patent for about one and a half years after conducting a feasibility study, and the company is currently working hard to obtain patents in European countries, the United States, Japan, China, Vietnam and Indonesia. . According to the article, the system can also quickly perform cardless transactions through mobile applications.

According to the report, these initiatives may lead to the phasing out of three intermediaries, namely credit card companies, value-added network service providers and payment gates. A value-added network is a service provider that connects credit card companies and member stores to verify and approve transactions, while the task of the payment gate is to perform payments.

As Cointelegraph reported yesterday, a consortium of major Korean companies will launch a blockchain-based mobile identification system in 2020.

As of the end of June, Crypterium, a cryptographic payment company led by former Visa executives, revealed that since the launch of the card, the company shipped about 4,000 encrypted debit cards in a week. 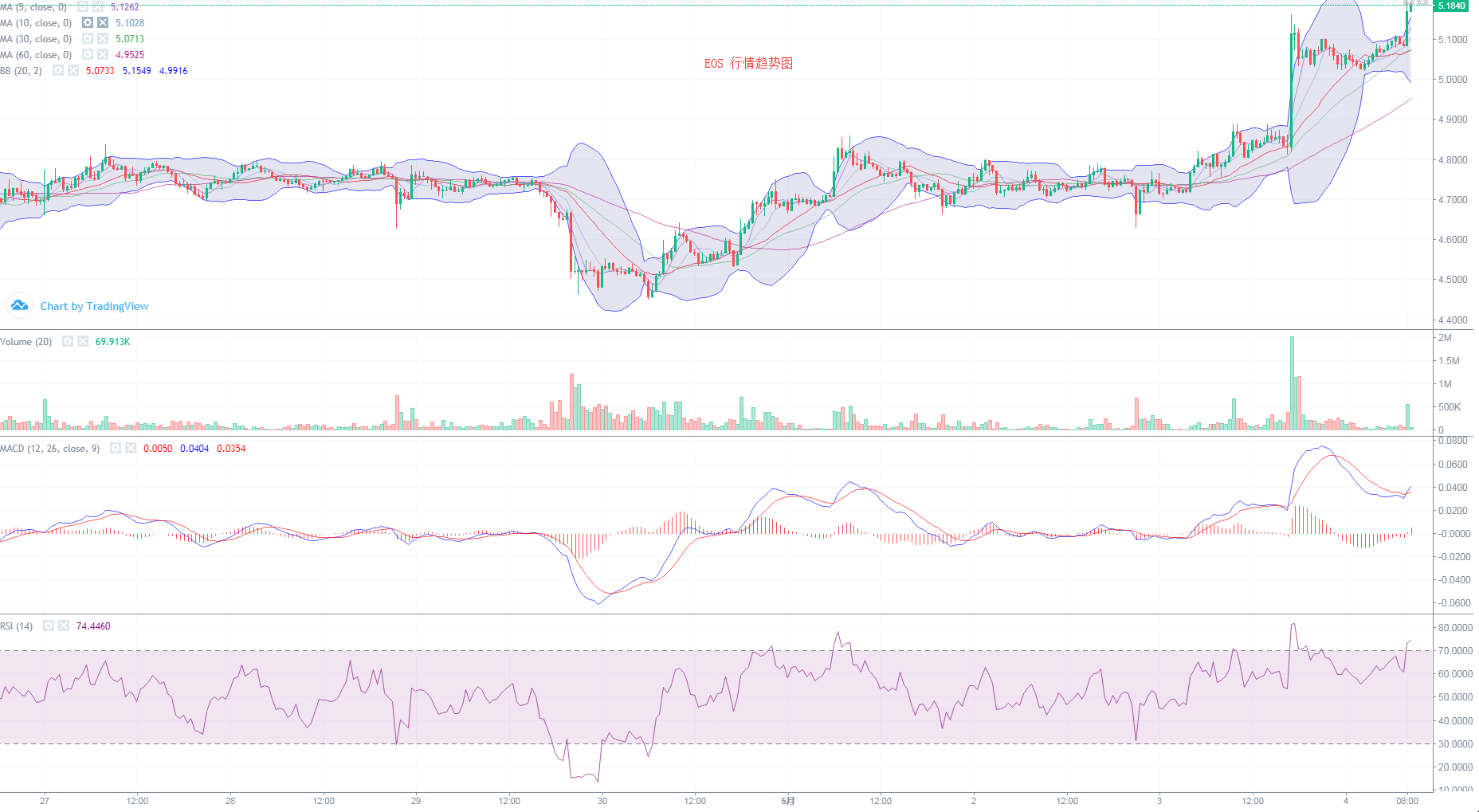 Today's panic and greed index is 67, and the level is changed from extreme greed to greed.