The blockchain verification platform VeriBlock confirmed on social media that on July 14, nearly 25% of the bitcoin transactions on the chain came from this platform.

VeriBlock created its "Proof-of-Proof" protocol, which uses the power of the Bitcoin network to verify the blockchain. The company launched its main network in March this year.

The service allows miners to compete for block rewards in the competitive currency blockchain while enjoying the higher security of Bitcoin – because the Bitcoin network maintains a high computing power through the workload proof algorithm.

About a quarter of the data published by VeriBlock is equivalent to about 68,000 transactions.

Veriblock previously had a higher percentage of transactions in the Bitcoin network. However, according to statistics from the monitoring resources and the wallet provider Blockchain, the recent Veriblock transaction data seems to coincide with the trend that the average block size of the Bitcoin blockchain has soared.

On July 13th and 14th, the average block size of Bitcoin suddenly increased from about 1MB to more than 3MB – a record high.

Some speculate that VeriBlock's trading activity is likely to overload the Bitcoin network, which they believe is not a "real" transaction.

The company refutes this view, and there are still comments on the site when bitcoin evangelist Andreas Antonopoulos discussed VeriBlock and the "junk trade" issue in January this year.

In fact, VeriBlock CTO Max Sanchez Sanchez has previously answered the impact of the agreement on the Bitcoin network:

“This news has been widely reported before the VeriBlock test network version was launched. However, it turns out that its impact on the Bitcoin network is actually very small… As the demand for Bitcoin transactions increases, users are willing to pay more At a high cost, VeriBlock will also reduce the amount of space spent on Bitcoin – these two forces will eventually reach equilibrium."

In addition, he is convinced that VeriBlock's solution provides security regardless of the frequency of Bitcoin transactions at a particular time, without negatively impacting the Bitcoin network.

However, despite the growing block capacity of Bitcoin, bitcoin charges have not changed in recent days. According to Bitcoinfees.info, on July 13, 7 bytes are consumed per byte within 6 blocks, and on July 14 it is about 8 Cong.

Is there a need for VeriBlock to exist?

Therefore, this point is very beneficial to many people.

“We believe that VeriBlock subtly expands the use of Bitcoin without burdening the network. On the one hand it drives the demand for Bitcoin and helps Bitcoin become safer and maximize in its own way. The energy consumption ratio of Bitcoin."

But the existence of VeriBlock has also caused a lot of controversy. The agreement cost millions of dollars in maintenance costs, and some question why the money can't be used directly to maintain the security of the Bitcoin network.

Monroe's chief developer, fluffpony, also commented on the agreement in a video show. He doesn't think that the transaction generated by VeriBlock is a junk transaction on the Bitcoin network, but he said he couldn't figure out why someone had to do more.

This also triggered the century's big problem in the cryptocurrency circle. Is it necessary to supplement the existence of bitcoin-deficient coin? Why can't you invest a lot of resources and technology directly into Bitcoin? This helps them solve their own shortcomings instead of creating more meaningless coins.

But some people will say that this is enough to illustrate the spirit of freedom and equality in the world of cryptocurrencies. Anyone can choose whether to issue new currencies. As for the final fate, the market has its own conclusions. 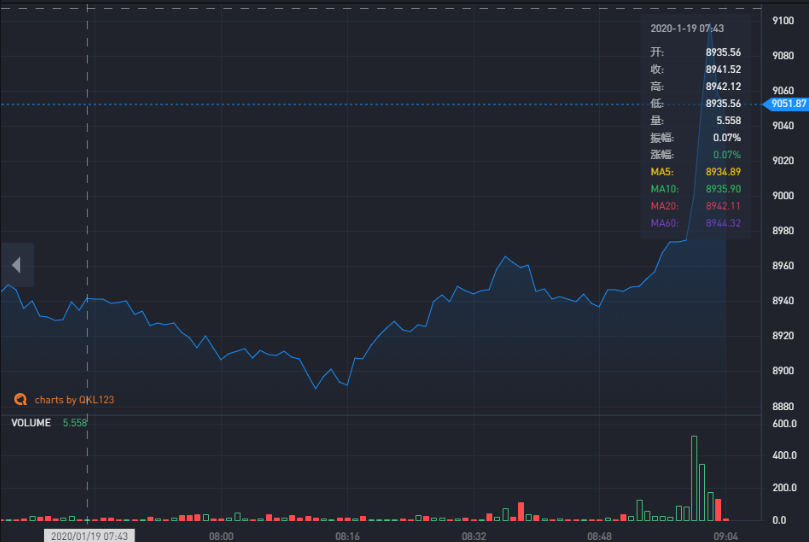 Wu Yutao, Wu Zhentao: Microsoft is a user of the blockchain and a provider of blockchain services.

Beyond the original chain CEO: Bystack a main multi-sided architecture for data privacy 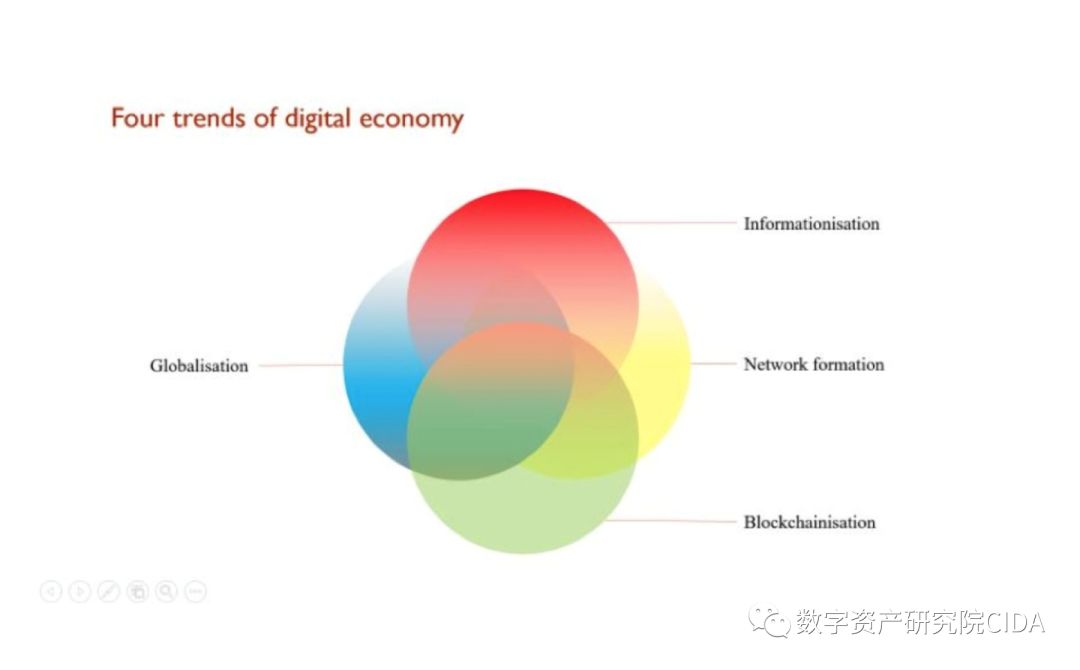 Loudi: Accelerating the opening of data resources to create a "blockchain" application highland

Outline of the Yangtze River Delta Regional Integration Development Plan: Strengthen the R & D and Application of New Technologies such as Blockchain