Emerging payment/currency forms such as Alipay, WeChat payment, Libra, Paxos, Stabilizingcoin, M-Pesa, Swish are on the rise, and the financial payment sector is also being subverted.

Yesterday, the International Monetary Fund (IMF) released the latest report " The rise of digital money" to summarize and analyze the current currency / payment field, the IMF report mentioned, "The two most common The currency form (cash and bank deposits) will face fierce competition and may even be surpassed."

From the report, it can be seen that blockchain technology is one of the core basic technologies in the future financial payment field, and it is an indispensable role. It can even be said that the blockchain is the future of payment.

The IMF report divides the current payment methods (currency) into five categories: central bank currency, cryptocurrency, B-money, E-money, and I-money. The content and characteristics of the report can be summarized as follows: 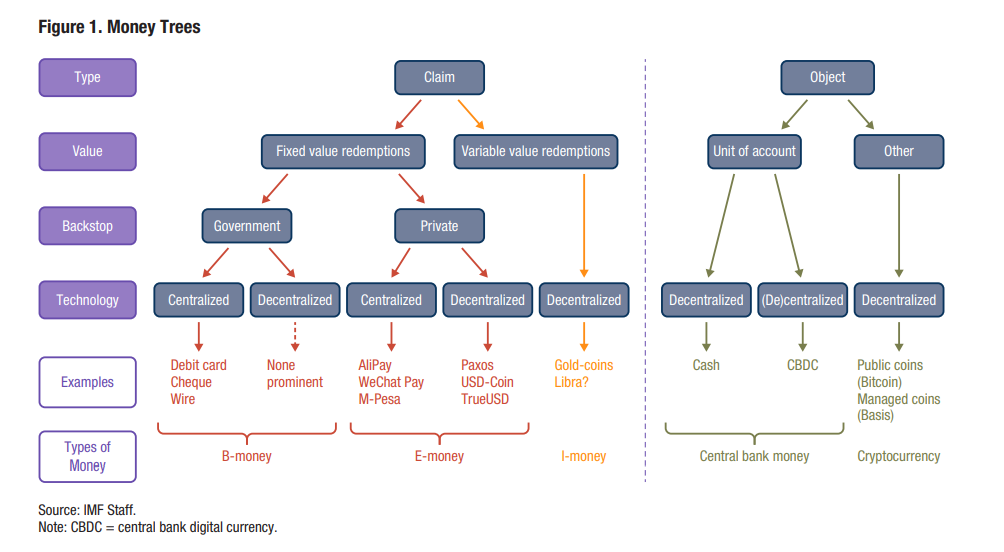 It is worth noting that cryptocurrency and I-money are undoubtedly based on the currency form of blockchain technology. At the same time, central bank digital currency, E-money (electronic money) and B-money can continue the current centralized mode in the future. It is also possible to shift to the decentralized mode.

The IMF mentioned that the two most common forms of money will face fierce competition and may even be surpassed. Cash and bank deposits will compete with electronic money, an electronic storage currency (stable currency) that is linked to the euro, the US dollar, the renminbi, or a basket of currencies.

In other words, e-money is the current form of emerging payment, but stable currency, cryptocurrency and I-money are new ways of payment, and there may be future trends. Blockchain technology is indispensable in the future payment field.

The report also mentioned that “policy makers should be prepared for some disruptions in the banking industry.” In order to cope with the change, issuing a central bank digital currency is a viable move.

Much of the IMF's entire report focuses on analyzing electronic money and central bank digital currency (CBDC), with little mention of bitcoin or other cryptocurrencies. In this regard, a number of Reddit users said that the IMF is deliberately downplaying the significant impact of the cryptocurrency.

Netizen etmetm: Surprisingly, this article only mentions three bitcoins in the text…

Netizen bearCatBird: If they want to play it down (bitcoin). Facebook's Libra is a new competitor to their SDR.

User eamox: This is almost a literature review, and the conclusion is very bleak. Ten years after the invention of Bitcoin, is this basic nonsense what the IMF can do? Surprising.

The opponent is also a…

The latest IMF article: The…

How to classify digital currency…

Zuckerberg talks about Libra: Facebook can't build a financial system on its own, only one vote for Libra. 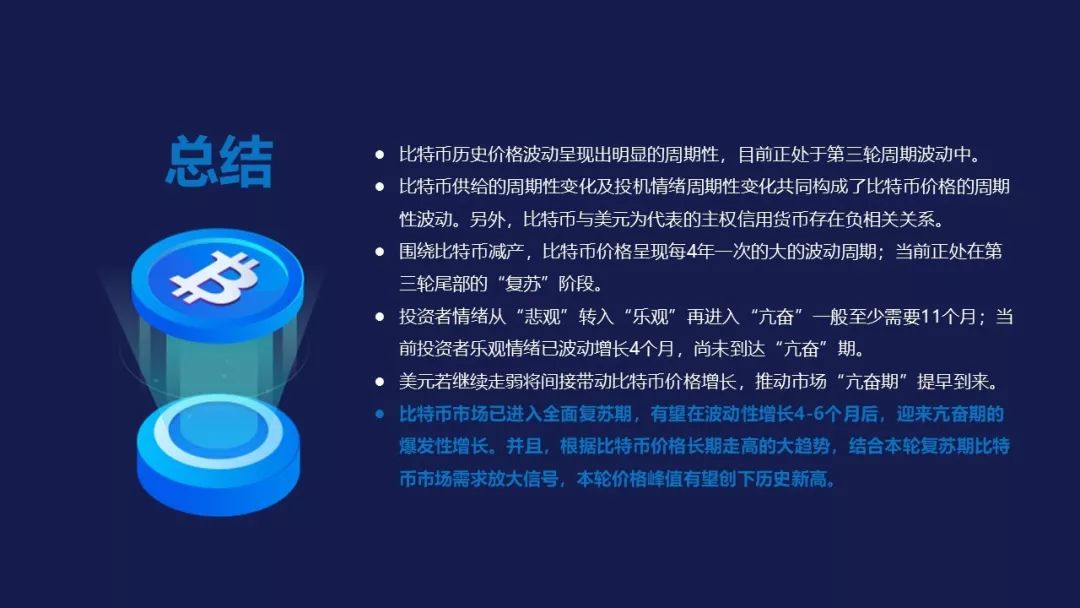 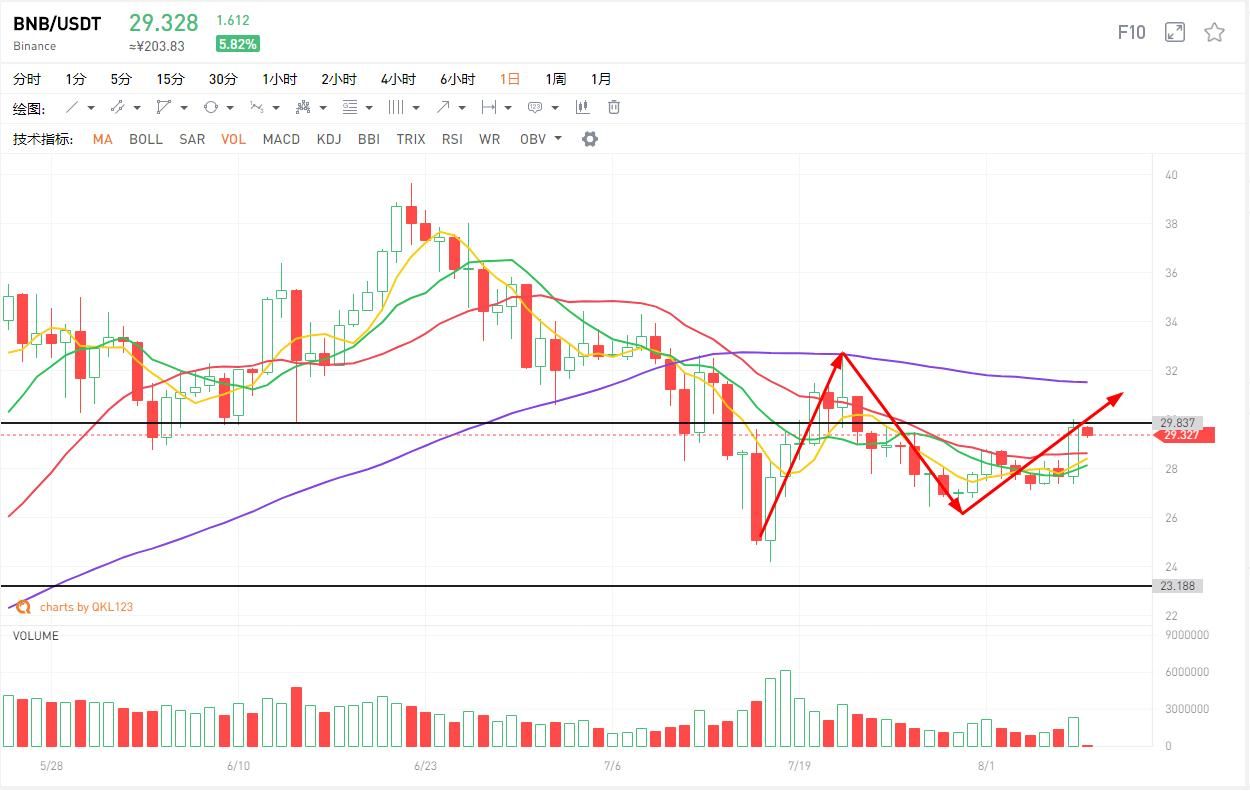