According to People's Daily News, on July 15, Foshan Chancheng District launched the nation's first blockchain inclusive financial application platform. The platform aims to solve the problems of financing difficulties and financing, which are plaguing the development of small and medium-sized enterprises. It is planned to go online for trial operation in October. Liu Donghao, secretary of the Chancheng District Party Committee, said that Chancheng will integrate the information resources of political and financial enterprises through the platform, and solve the biggest problem in the economic development of financing difficulties and financing, so as to promote the development of urban economic industry. At present, the platform's SME growth index evaluation model has been initially established. There are 1,000 companies and two banks stationed in it. It is planned to be commissioned for commissioning in October 2019.

Analysis: BTC may rise to $8,350, but needs volume support

HEX tool application developer removed it from the app store 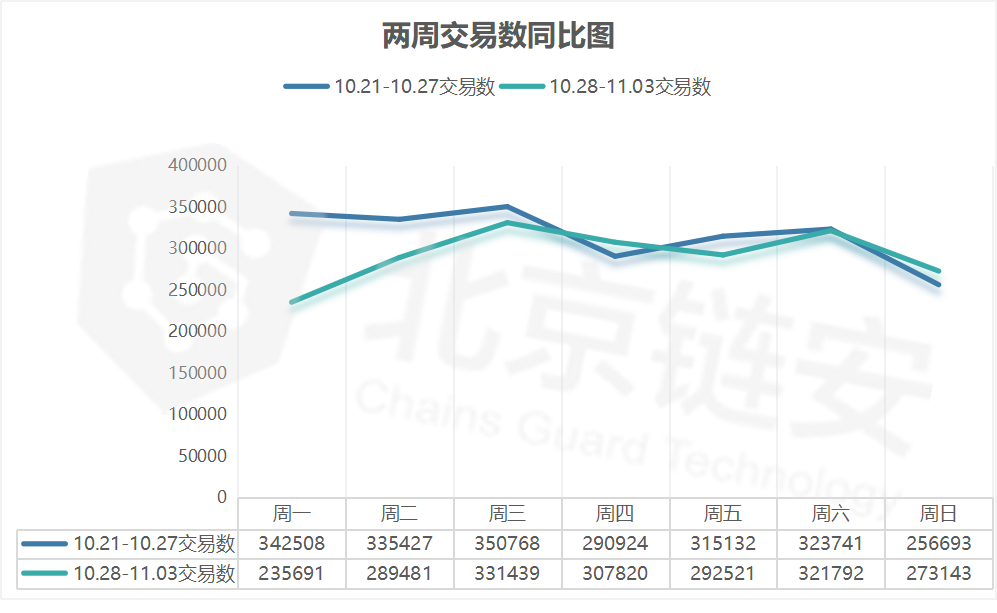