According to CCN, Twitter CEO Jack Dorsey has offered $2,800 to the primary fund of Congresswoman Tulsi Gabbard, who is participating in the 2020 US presidential campaign, and donated $2,800 to her election campaign. Gabbard is an early adopter of cryptocurrency. She revealed in August last year that she invested $1,000 to $15,000 in Ethereum and Litecoin. It is reported that Jack Dorsey donated $1,000 to another presidential candidate, Andrew Yang, who supports cryptocurrency in April.

Founder of Galaxy Digital: Altcoin needs to learn from Bitcoin how to gradually attract users to build an ecosystem 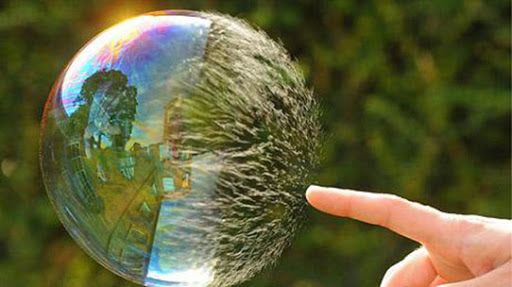