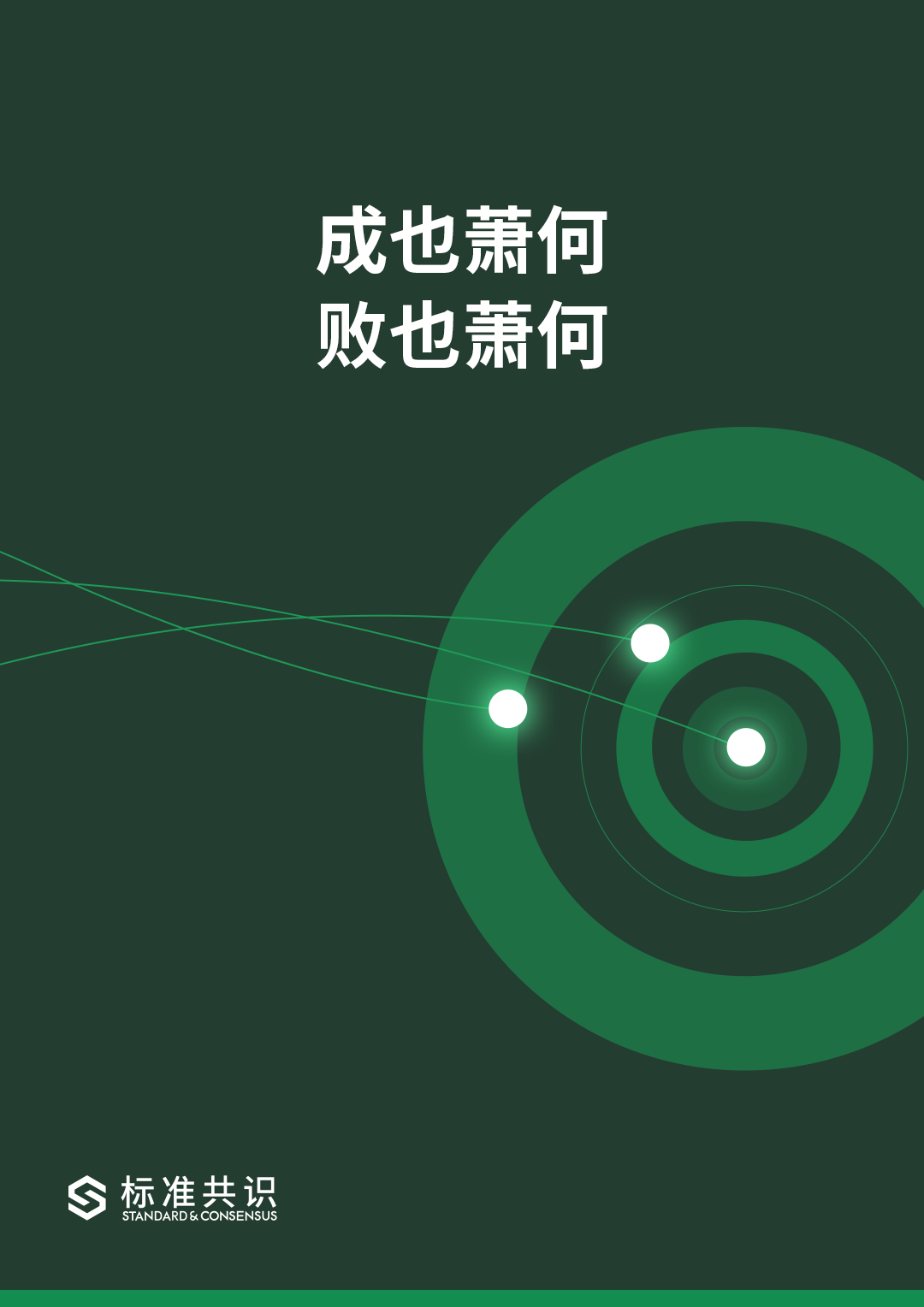 BTC: BTC prices are in the finishing triangle, seeking choice in the shock consolidation, too fast rise leads to the market gradually appearing fear of high psychology, need a certain degree of shock to digest the panic. When the BTC price is close to $10,500, the short position can be long. If the BTC price falls below $10,000 again, an immediate stop loss is required to prevent the decline from further expanding. The BTC fell to a minimum of $9,200, a 8% drop from $10,000.

EOS: EOS has formed a clear downward trend with no obvious signs of support. Although excessive decline has the possibility of oversold rebound, the risk is high and investors need to be cautious in trading. EOS fell to a minimum of $3.34, a drop of nearly 30% from the closing price on July 12.

As of the release date of the report (July 17, 2019), the total market value of global digital currency assets on Wednesday was $252.371 billion, a decrease of $57.187 billion from last Friday, a decrease of 18.64%. The 24-hour market turnover was US$80.184 billion, a decrease of US$2.536 billion from last Friday, a decrease of 3.07%. The market capitalization and 24-hour turnover were in a double-down state, the market value was in a large-scale correction, and the downward trend continued, and there was no significant change in turnover. It shows that the market funds are in a net outflow state, in order to avoid falling. According to the standard consensus sentiment index, the current market sentiment is pessimistic, the latest index is 0.4, and the fluctuation in turnover is not obvious. It indicates that the market funds are not willing to enter the market in the face of falling, and the downward trend will continue further. At the same time, according to the ratio of bitcoin to the total market value, the market value of bitcoin has not changed significantly, up 1.22% year-on-year; while the market value of other currencies has no significant fluctuation, down 0.06% year-on-year. In the case of an overall decline in the market, the BTC market share still maintained growth, indicating that BTC has a resilience on the one hand, while other mainstream currencies have fallen sharply, and BTC is still in the market. 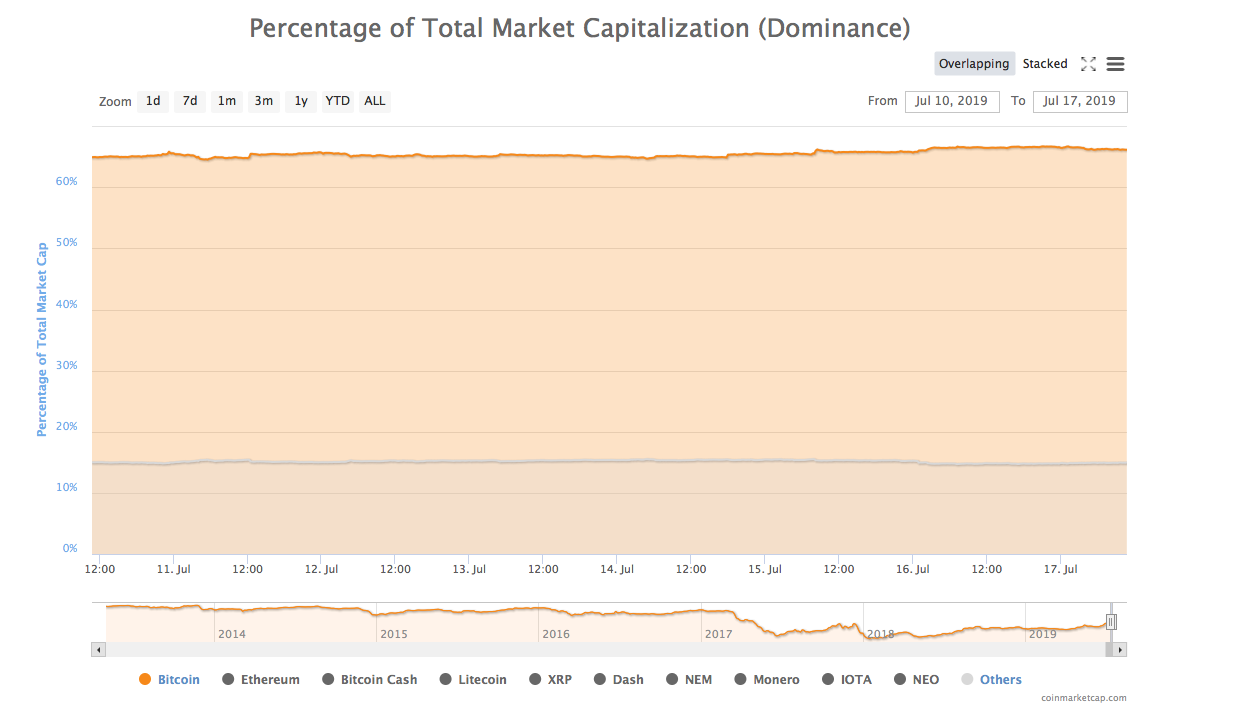 Review and analysis of the trend of BTC, ETH and EOS 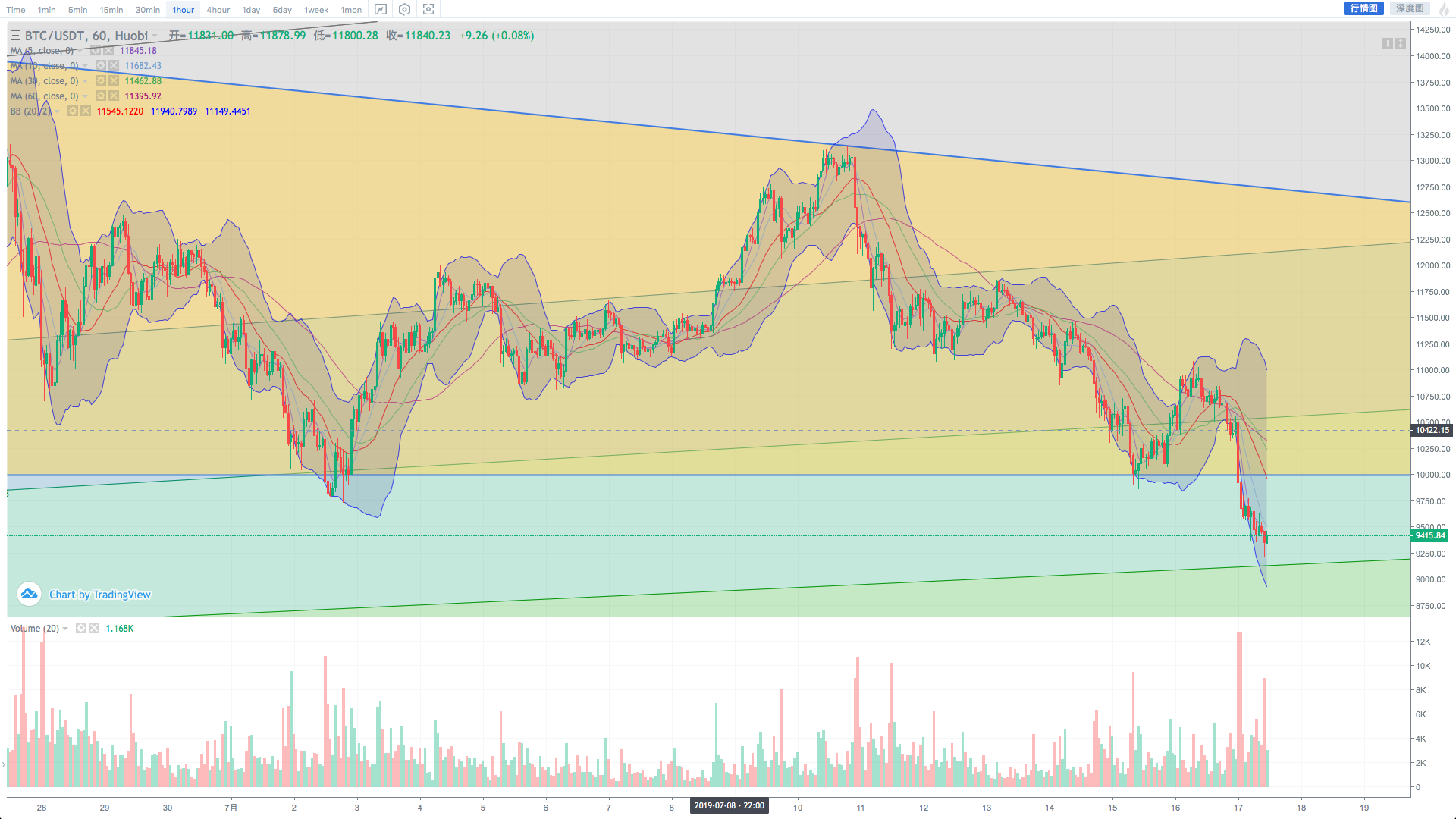 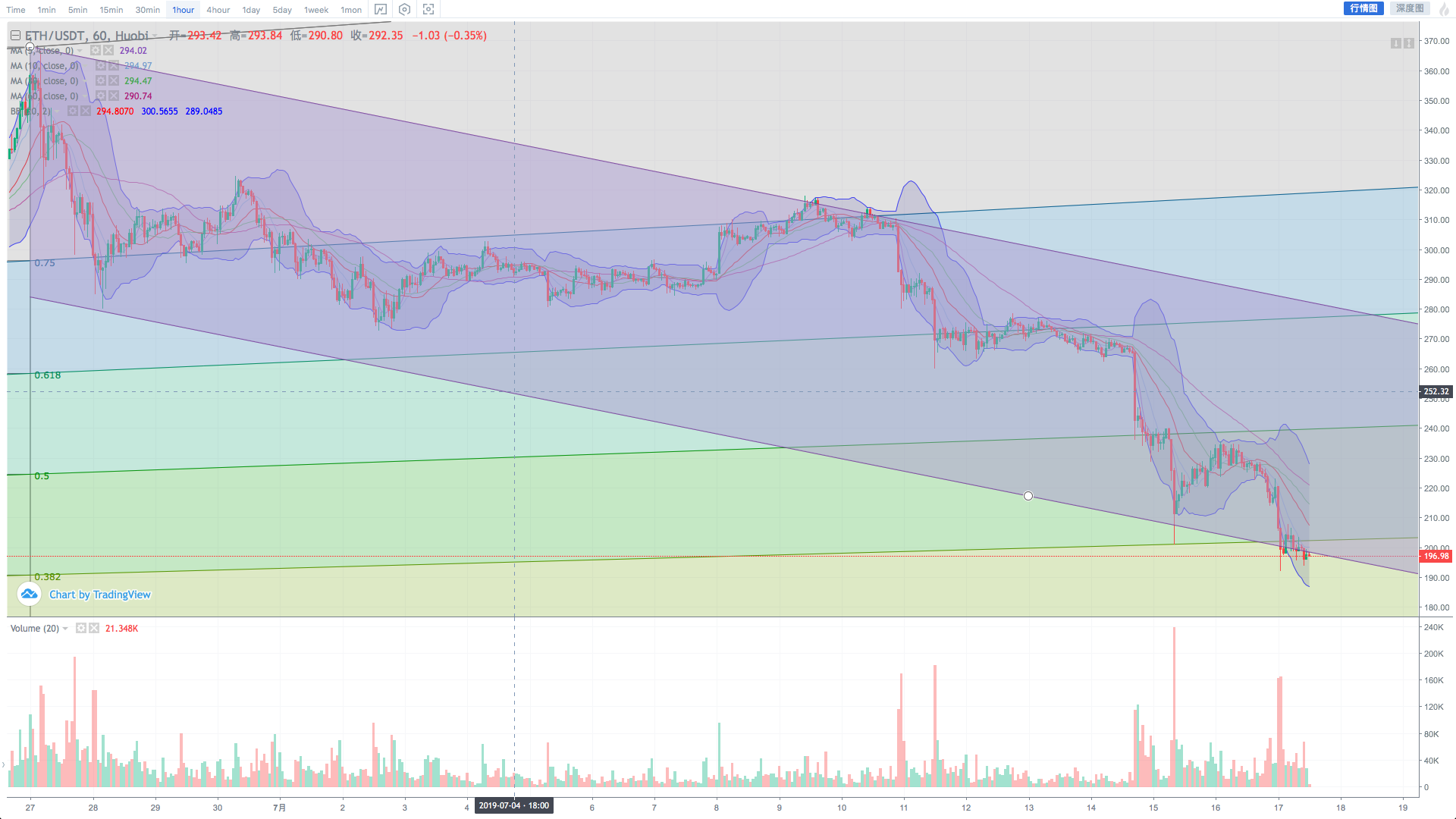 According to CoinMarketCap data, EOS's average daily turnover rate was 69.96%, which was 21.30% higher than the average daily turnover rate in three months, and 18.77% higher than the average daily turnover rate in the previous week. EOS is obviously weaker than other mainstream currencies. The maximum drop is 60% higher than the highest point, and there is no obvious stop-loss. The current price has returned to the $3.6 support platform. It is necessary to observe whether EOS can stop and stabilize in the support range. If the support level is further broken, the down range will be opened again. EOS should focus on avoiding transactions. The strength of the empty side is too strong, and the decline is large. There is a possibility of oversold rebound near the support range. But for now, the downtrend has not changed.

Chainge Technology Salon – Breaking the Board: A New Form of Digital Asset Trading, Being Live

Telegram responds to SEC: Gram token is not a security

SheKnows' final debate at the end of the year: big factories enter the game, can startups "ant pull elephants"