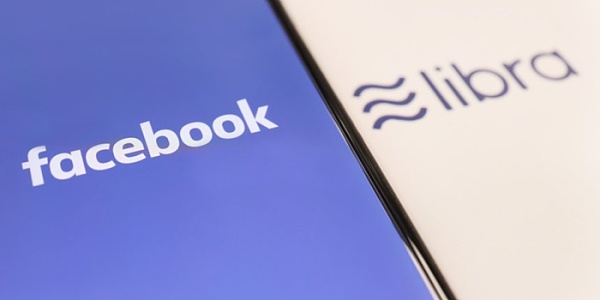 If this happens, banks' solvency will decline and their loan reserves will fall, posing a threat to capital outflows in emerging markets.

The FSC is also concerned that as people convert legal tender into Libra, bank runs may occur during financial or foreign exchange crises. The simplification of Libra's cryptocurrency exchange and remittances will also limit the central bank's ability to control international capital flows. If Libra is widely converted into the currency of the central bank, the effectiveness of monetary policy will also be limited.

The agency also expressed concern that Libra may be widely used for money laundering without proper banking supervision. The agency added that “large financial institutions such as Goldman Sachs or JPMorgan” refused to participate in the Libra project.

According to the report, the project is a major threat to the traditional banking industry. If companies such as Facebook buy bonds instead of depositing client funds into banks, the bank's financial situation may deteriorate. If Libra offers almost free cross-border payment services, the trillion-dollar remittance income of Korean banks will be significantly reduced.

The FSC also pointed out that Libra is more likely to be commercialized than other cryptocurrencies. By providing financial services through social media infrastructure with billions of users, including Facebook, WhatsApp and Instagram, the company can more easily ensure convenience and price competitiveness.

The FSC stressed that the report was intended to “promote the understanding of Libra by the media and external pressures” rather than the official opinions expressed on it.