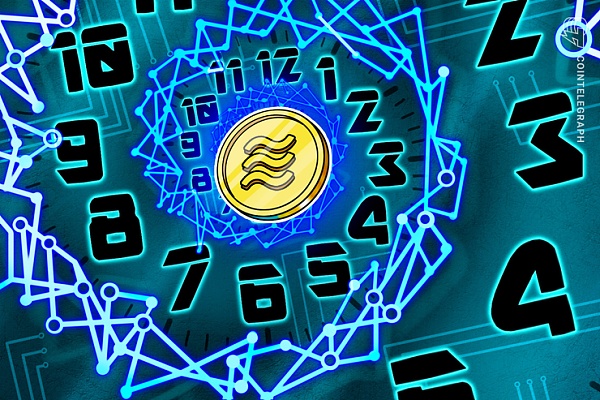 Jeremy Allaire, co-founder and CEO of the payment company Circle, said in an interview with Bloomberg on July 5 that Facebook's Libra will implement a closed-loop licensing system that imposes its own requirements on regulation. .

In the interview, Allaire pointed out that the regulatory methods for different stable currencies are different. He explained:

“Our view is that you know that cryptocurrency and blockchain represent the latest developments in the 21st century economic structure. It is vital to have an opportunity to implement policies that allow us to grow on a large scale in the same way as the Internet.” .

As Cointelegraph reported in May this year, Allaire pointed out that the cryptocurrency sector needs regulatory certainty, and the current definition of cryptocurrency is too broad.

Allaire also said in an interview that he expects non-sovereign value storage digital assets such as Bitcoin (BTC) to be used on a large scale in the future, and he also expects the use of stable assets to grow.

People's Daily: Blockchain fortune? You think too much

The data shows that USDT has a large amount of money transfer and a premium premium on the off-market.