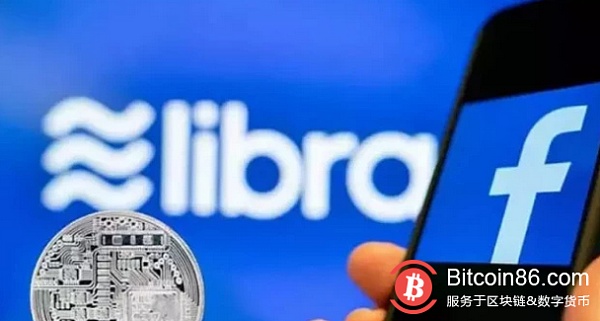 In the Internet world, as long as Facebook's name appears, it will bring its own topic attributes, as does the Libra digital cryptocurrency. I have to admit that Facebook has done a poor job in the areas of privacy protection and data security in the past few years. Both Facebook itself and the organization that uses Facebook data are disappointing.

To this end, many people are reluctant to see Facebook appear in the financial sector, especially payments. After the release of Libra, many financial media believe that Facebook can use this deep-bound payment method to obtain user's consumption data, just as Alipay gets more accurate product promotion after receiving consumer preferences. Originally, Facebook’s use of private data such as user hobbies to advertise has already plagued many people, and it is even more “disgusting” to let Libra touch the user’s wallet.

Libra is also a stable currency with stable value. However, in the currency circle, the stable currency is synonymous with “unequal value storage”. In particular, the US dollar anchored stable currency USDT issued by Tether was only 74% of its US dollar cash deposit in April this year. So, there is a question of whether Facebook can achieve a 100% cash reserve that will stabilize the value of the currency.

Just 24 hours before the hearing began, Marcus’s testimony was exposed by the Senate’s official website. From the exposure, we saw Facebook actively seeking cooperation: "Facebook will not launch Libra digital cryptocurrency until we fully address regulatory concerns and get proper approval."

The testimony mentions catering to regulatory aspects, and Marcus also stated that the Libra Association will work with policy makers and regulators to achieve a safe, transparent and consumer-friendly Libra digital cryptocurrency. Among them, Libra will comply with the relevant regulations of anti-money laundering, combating terrorist financing, and national security. Whether you use Libra's individuals or organizations that use Libra for financial activities, you must comply with US laws and regulations.

In terms of privacy protection, the Libra Association will use blockchain technology to protect user privacy. All Libra uplink data includes only public key addresses, amounts and timestamps, and does not contain personal information that may reveal privacy. At the same time, the data on the Libra blockchain will not be collected and profited.

From the content of these testimonies we can see that Facebook is laying down its position to cater to regulation and is allowed to issue Facebook Libra digital currency in the United States. Being able to get approval from the US regulatory level is a crucial part of Facebook Libra's development. 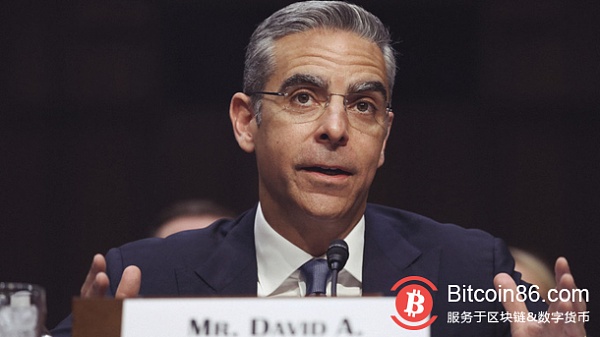 (Marcus at the Senate hearing)
Will this hearing be effective?

At the hearing, US Senate lawmakers raised dozens of questions with Mark Libra, head of Facebook Libra.

Some media have suggested that Marcus’s answer at the hearing is not up to standard, especially on some regulatory topics. The senator asked Marcus Facebook how much money it would invest in Libra. Marcus replied, "There is not yet determined how much money will be invested." Xie Lud Brown asked Marcus and the team to promise that all wages will be paid by Libra? Marcus replied, "Libra does not compete with the dollar."

But block block rhythm BlockBeats believes that Marcus has dispelled the doubts of parliamentarians from the perspective of national financial security.

Marcus threw a blockbuster at the beginning of the hearing, and the lawmakers began to think about the original intention of Facebook Libra. Marcus said, "If the United States does not lead the digital innovation currency and payment field, other countries will do the same. If we do not take action, we will soon see that the digital currency is controlled by people with very different values." For politicians who have always paid attention to national security and financial status, it is like being hit by a placebo. The follow-up discussion seems to have changed direction. It is not the "tit-for-tat" that everyone expects.

"We will not launch Libra unless the regulator is satisfied." When the US Senate Banking Committee Chairman, Sherrod Brown, mentioned that "Libra is a bad idea," Marcus answered. In many media outlets, Facebook has made it clear to regulators.

From another perspective, let us look at the hegemonic position of the US dollar in the global economy from the perspective of the United States, and it is becoming more and more challenging in this new era of digital cryptocurrency, with unsupervised numbers based on bitcoin. The cryptocurrency has intensified the threat to the dollar. If we want to maintain this status, strengthen the rule of the regional economy and financial penetration in emerging markets, the government's cooperation with Libra may be the best solution.

At least the content of the hearing, Facebook Libra requires all users to provide government-issued ID cards, but also through anti-money laundering and anti-terrorism financing certification requirements. All of the measures we can think of that can appease the government's lack of emotions, Facebook basically uses it. Perhaps Facebook has long thought of this, just waiting for the opportunity to release the comfort message at the highest point against the public opinion.

In addition to criticism of Facebook Libra, the senator does not feel that Libra is useless. Mike Crapo believes that Facebook Libra's goal in the payment system is “worthworthy”. “According to World Bank data, there are still 1.7 billion people in the world without banks. Account, this move will allow more people to enter the financial world. 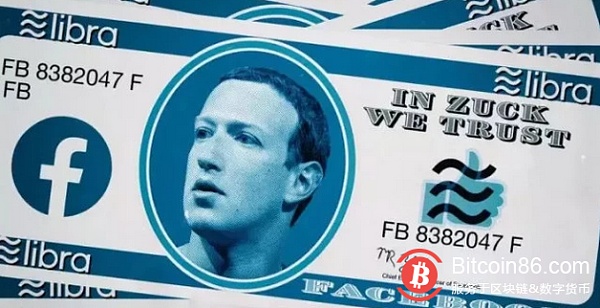 Control of the Internet Central Bank

At the hearing, Xie Luod Brown, chairman of the Senate Banking Committee, mentioned a key message: "You know that only Facebook can reach 2 billion people."

Throughout the Internet world, only Facebook has the opportunity to reach more than 2 billion users in the shortest possible time. It is the world's largest social network. In addition to some niche social networks, users have no choice but to listen to Facebook and use Libra digital cryptocurrency.

When all Internet companies understand the meaning of traffic, they are willing to embrace Facebook's thighs, and Paypal and Visa, who once disdain for cryptocurrencies, are also members of the Libra Association. With the joining of more than 20 institutions, they will lobby politically and guide the public opinion. It is only a matter of time before Libra is allowed to run.

At this time, Facebook's compliance with regulatory opinions is particularly important. Enjoying the convenience of Facebook Libra will definitely report all of its internet financial behavior to the US government, and this data is likely to be used by the Libra Association. Digital currency wallets such as Calibra may evolve into Alipay-like payment instruments to pay for traffic for the portal.

The problem reached the new height at the end of the article: Who is Libra?

Steemit will perform the 21st hard fork on August 27th