According to LongHash, Bitcoin has risen 192% in 2019, and according to OnChainFX, as of July 16, Binance Coin (BNB), Huobi Token (HT) and Kucoin Shares (KCS) belong to 2019 so far. The top 15 currencies in terms of yield. In fact, the performance of the first two platform coins even exceeded Bitcoin – this year's increase reached 379% and 292% respectively – and KCS's increase reached 142%. All of the above platform coins perform significantly better than mainstream coins such as BCH, XRP and ETH. The analysis said that all three tokens may be rewarded for users who use their platform. It is worth noting in the future whether the continued popularity of these platform currencies will prompt more mainstream exchanges to issue their own tokens; if the currency is issued, investors will not show the same strong interest.

Media: Plus Token technical team suspected of participating in more than 10 funds 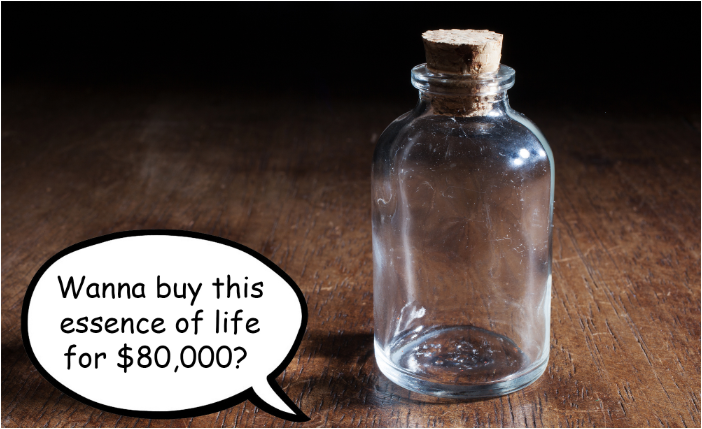