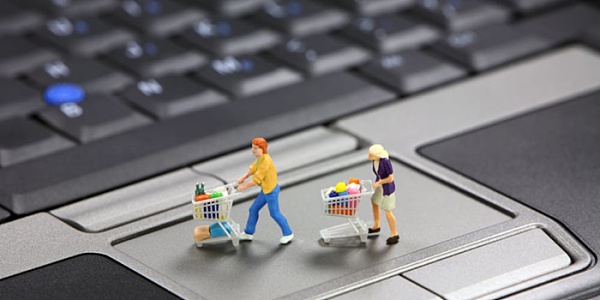 Payment platform Fold is introducing the Lightning Network Agreement, which is said to allow users to shop in-store or online, including Starbucks, Whole Foods, AMC, Home Depot and Southwest Airlines. ).

Although the customer will use Bitcoin for the transaction, the payment will be settled in any currency selected by the merchant. This eliminates the risk of cryptocurrency fluctuations for merchants and expands the potential customer base that is willing to use Bitcoin transactions.

The agreement is integrated with the existing payment system in the merchant's POS, Fold CEO Will Reeves said, "The new system will directly handle prepaid access procedures such as gift cards, store credit cards or other merchants' habitual acceptance options."

It should be noted that there is no direct connection between Fold and these large merchants. According to Fold's integration with specific POS, at the balance sheet level of the French currency, the transaction appears in the form of a gift card purchase or a store credit card. This integration “does not require any effort from the merchant” and does not require the installation of new hardware. Or software.

According to Reeves, Fold began developing P2P functions last year, and he sees lightning network transactions as a solution for consumers to accept cryptocurrency payments. In his view, cryptocurrency is not a means of storing value, but a means of payment.

“Customers will use the Fold APP when they make a payment, where they will see a list of available merchants, and the customer will choose the amount and payment method. Fold does not provide a hosting service, and the user can choose to pay for the wallet. Once the shopping list is generated, It will immediately display a bar code or other payment method, which is generated by the merchant's own gift card API."

"It is said that the entire payment process takes 30 seconds to complete."

“We are excited to announce that the Fold APP has integrated the Lightning Network Payment Agreement. Users can now shop quickly, cheaply and privately on Amazon, Uber, Starbucks, REI and more. https://t.co/R44yPB5Fa6 #recklesspic.twitter.com/m2SSQK0wlH"

Reeves pointed out in a company statement, "We believe that Bitcoin provides an essentially superior payment method, a way to protect privacy, resist censorship, and have an innate global payment method. The products we develop allow consumers to use Bitcoin without the hassle, making it as easy to use as a credit card, rewarding, and widely accepted."

Fold will not charge for this service, but is expected to receive a certain profit from the new customer transactions brought by the merchant. Reeves said the company "creates revenue" and "does not rely on risk."

Currently, the project is being further developed by the startup company thesis.co. Reeves said the company "has thousands of users worldwide." Although he said that most users are in the United States.

The company previously launched the "Lightning Pizza" service in February this year to order Domino pizza through the Lightning Network.

In the future, the company will launch product updates to provide Fold customers with a way to earn bitcoin using the app.

What did the agreement war… 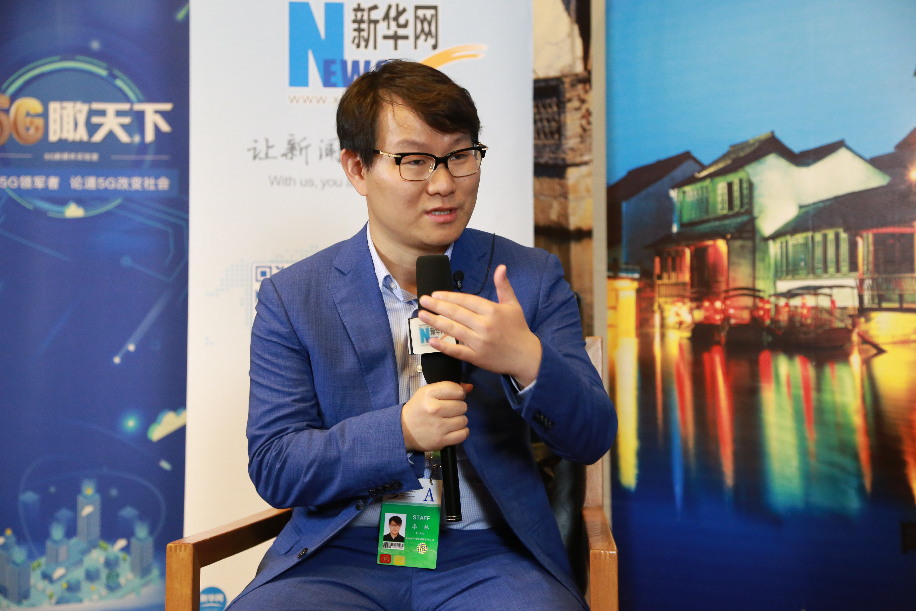 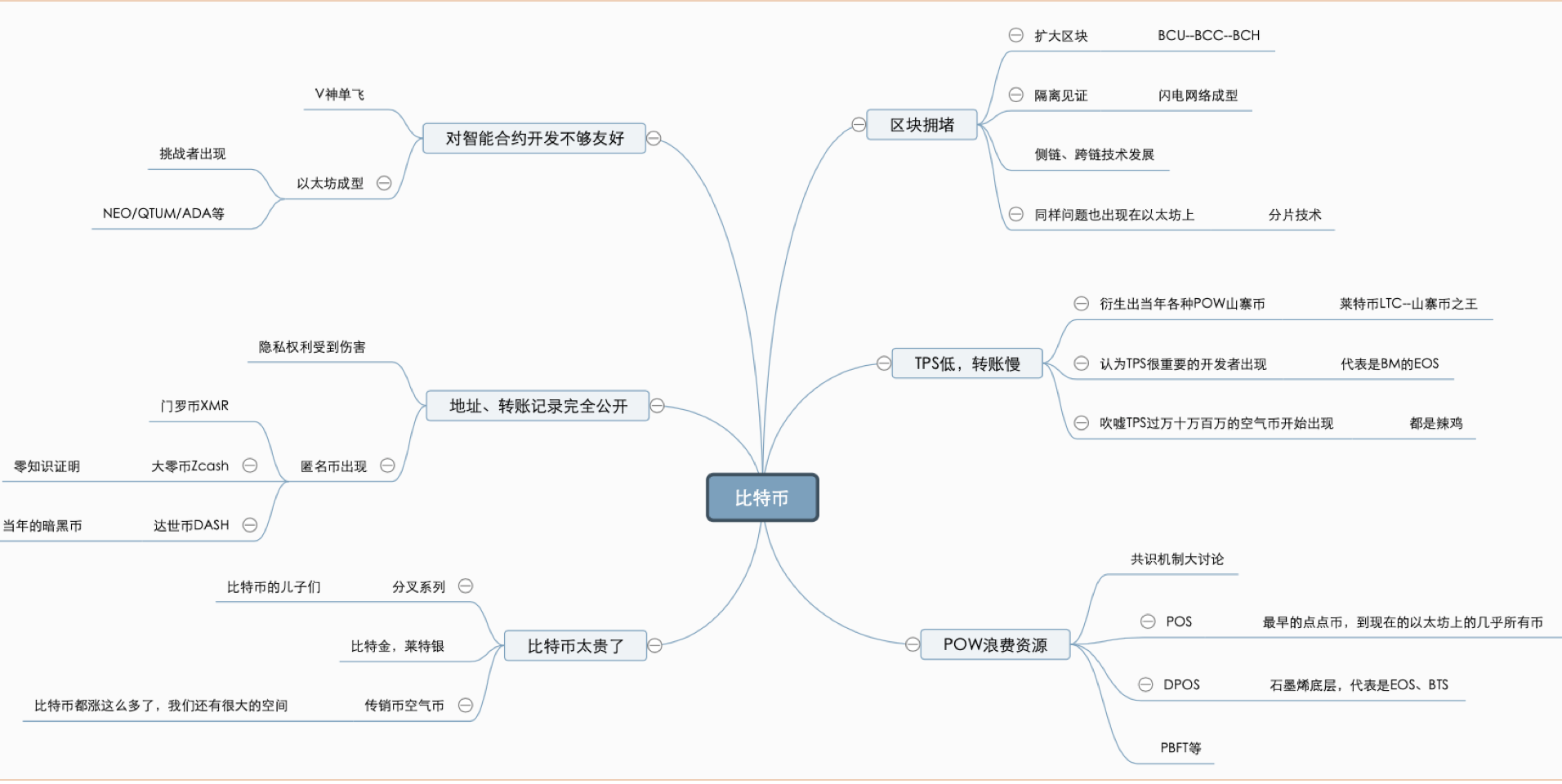