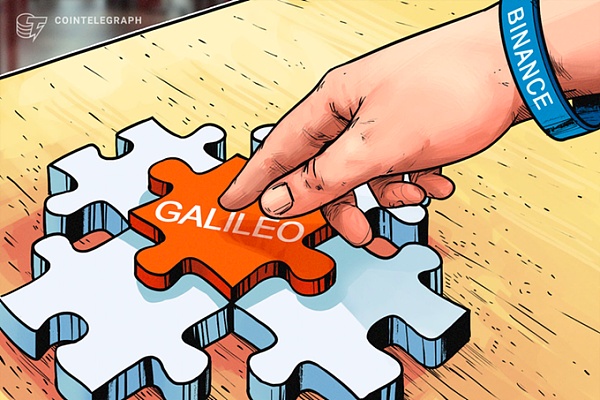 The blockchain chain, launched by the cryptocurrency exchange currency network, has completed the upgrade of its main network. The latest upgraded version is called Galileo-v0.6.0—announced on July 15 by Coin.

According to the statement, Galileo implemented four major changes: the matching engine has been modified to "Take" and "Maker" matching logic, and the transaction on the decentralized exchange on the currency net can be proposed to vote off the shelf, the coin chain token Assets are now time-locked and state synchronization options are enhanced.

According to reports, the Binance DEX platform can now vote on the off-the-shelf based on low transaction volume. The statement implies that this may improve the overall liquidity of the cryptocurrency market.

Time-locked tokens are also one of the new features after the main network upgrade. It is reported that many projects that wish to list their cryptographic assets are seeking this feature. As fully explained in the original BEP-9 proposal (the issue has been answered in Galileo's announcement), companies sometimes prefer to use the epoch as a means of obtaining promises from the founders, or as a collateral. Product:

“Some business plans have decided to lock a certain amount of tokens within the expected timeframe and will only grant these tokens in the future based on time. For example, some projects may lock certain issuance quotas for issued tokens as a founding The team's commitment; some business scenarios also need to lock some tokens as value collateral."

According to Galileo's complete plan, the latest main network is a hard fork of its previous version. This means that Galileo needs to get the unanimous consent of at least two-thirds of the verifiers in order to successfully upgrade from the previous version.

As reported by Cointelegraph, Coin.net recently released its margin trading platform on July 11. Yi He, co-founder of Coin.com, said that margin trading is "one of the most needed services in our community." Encrypted assets used for margin trading options are reported to include Bitcoin (BTC), Ethereum (ETH), XRP, Binance Coin (BNB), Tron (TRX) and Tether (USDT). 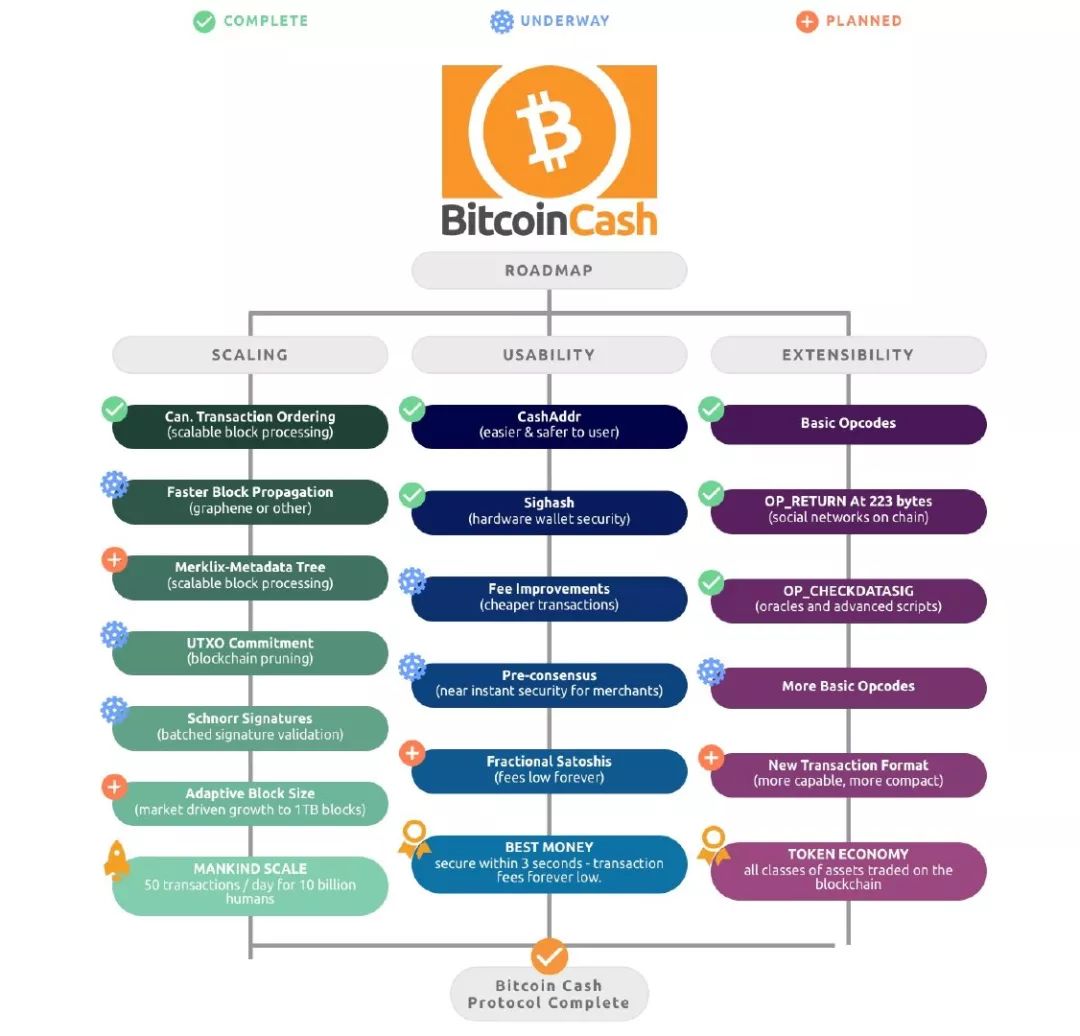 Bitcoin computing power hit a record high! "The bull market has arrived" and then get the hammer