Earlier, according to an economic analysis of cryptocurrency and blockchain technology led by economists at Yale University, experts have found that “investor attention” is one of the factors affecting the return on investment in the encryption market. The influencing factor, the digital currency price, has a certain correlation with the number of posts and queries for digital media in social media and search engines.

Recently, according to foreign media reports, the use of algorithms to analyze social media is increasing. Some hedge funds and asset management companies in the United States are designing relevant algorithm models to search for social media sites to trigger triggers that may affect digital currency prices. .

Specifically, they want to create an algorithm that picks out price "signals" from the vast amounts of information on sites like Reddit, WeChat, Twitter, and Telegram.

Such investor sentiment measures and tools are not unfamiliar to traditional investment markets such as stocks and foreign exchange. For the field of cryptocurrency, there are also relevant sentiment analysis tools, such as the Fear & Greed Index launched by Alternative.me, which shows in its explanation that when the index shows “extreme fear” it may indicate investment. The person is too worried, this may be a buying opportunity. And when investors become too "greedy," it means that the market will adjust. And Alternative.me believes that the encryption market behavior is very emotional, and when the market rises to lead to FOMO (fear of missing), people tend to become greedy. Conversely, people will sell their tokens in an irrational response. The reason for measuring fear and greed is to give investors a more objective indicator to stay away from the investment benefits caused by excessive emotions.

Foreign media pointed out in the report that encryption technology is still in the early stage of cryptography, lacking performance data of industry dimensions, and the validity of such data also has many problems. At the same time, the cryptocurrency market has few authoritative sources of information and any reliable data to measure the value of assets such as economic indicators and financial statements, and there are many individual investors.

So for the cryptocurrency market, such market sentiment analysis is more meaningful and more profitable.

However, in order to extract the trigger factors affecting the price of digital money from the vast amount of information, in addition to the traditional investor sentiment analysis tools, natural language processing requires extensive recognition and extraction of keywords, and the introduction of truly effective algorithms still exists. Multiple obstacles.

First of all, among the vast amounts of information in the field of cryptocurrencies, there is a need to face a multilingual environment in the global market.

According to the report, according to the BitInfoCharts website, only tens of thousands of Bitcoin content can appear every day, and there are 14,000 to 32,000 per day in the past three months. On June 18, when Facebook announced Libra’s announcement, Google’s cryptocurrency search reached its highest level in three months, and a recent study by researcher Willy Woo showed that Google’s search trend can even be used to detect speculative bubbles. And the best and worst time to buy cryptocurrencies. In addition, social media telegrams and Reddit, which are most commonly used by cryptocurrency enthusiasts, are most commonly used by investors in Japan and South Korea, while WeChat is the most popular in China.

Third, due to the lack of strict regulatory and authoritative sources of information, there is also a large amount of false information in information dissemination. It is a huge test for the algorithm to distinguish between true and false. For example, a large number of robot accounts appeared on Twitter. These accounts repeatedly posted the same message and continued @XRP community members and other holders, warning people not to buy XRP. Such false news is too numerous to enumerate in the field of cryptocurrency.

In addition, there are expensive development costs. According to the report, Andrea Leccese, president of Bluesky Capital, a New York-based investment company, said that the development cost of a robot that can only read the English language is between $500,000 and $1 million. Most of the money is spent. It's on the developer, and that's why Bluesky didn't use the technology.

According to a report by PwC, cryptocurrency funds using a variety of methods, from arbitrage to sentiment analysis, performed significantly better than long-term investments in the first quarter of this year.

Although the market is still waiting to see the regulatory attitude, as more and more institutional investors begin to enter the market, there is a higher demand for market analysis and more adequate financial support, the algorithm development process of such sentiment analysis is accelerating. 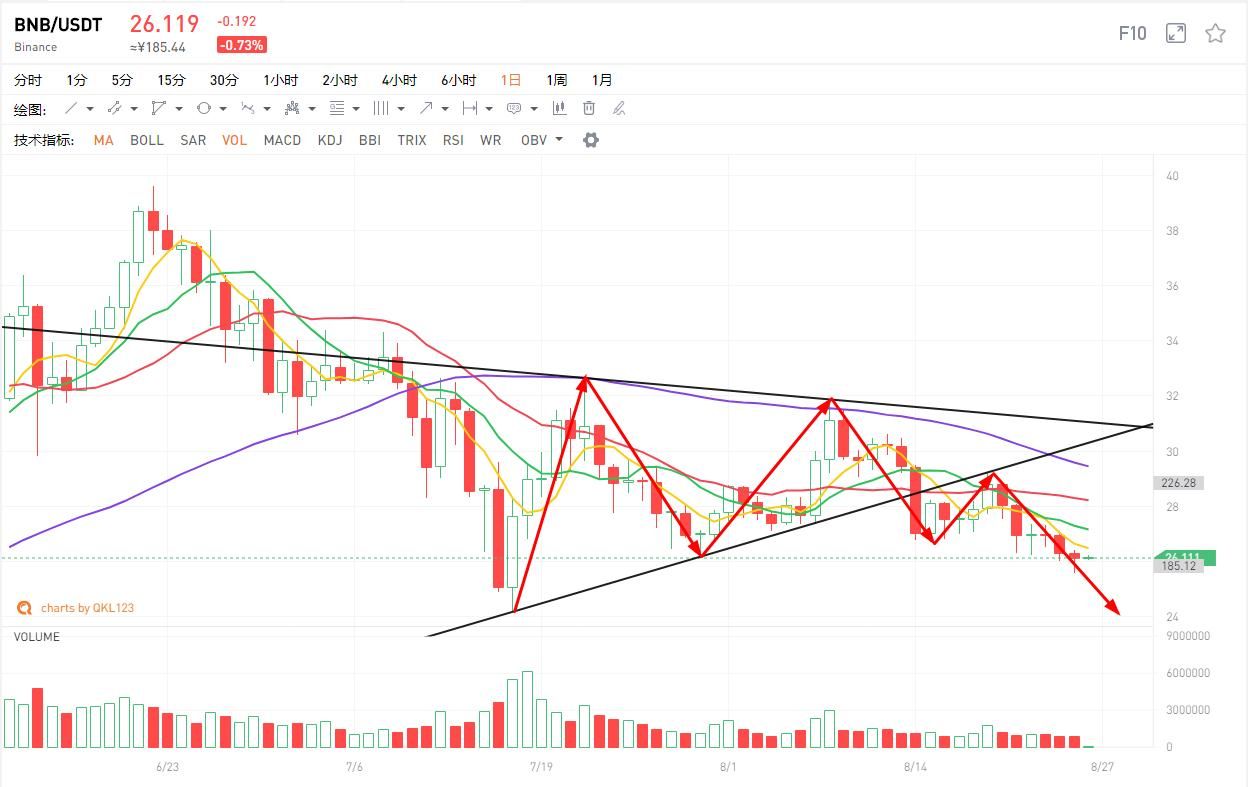 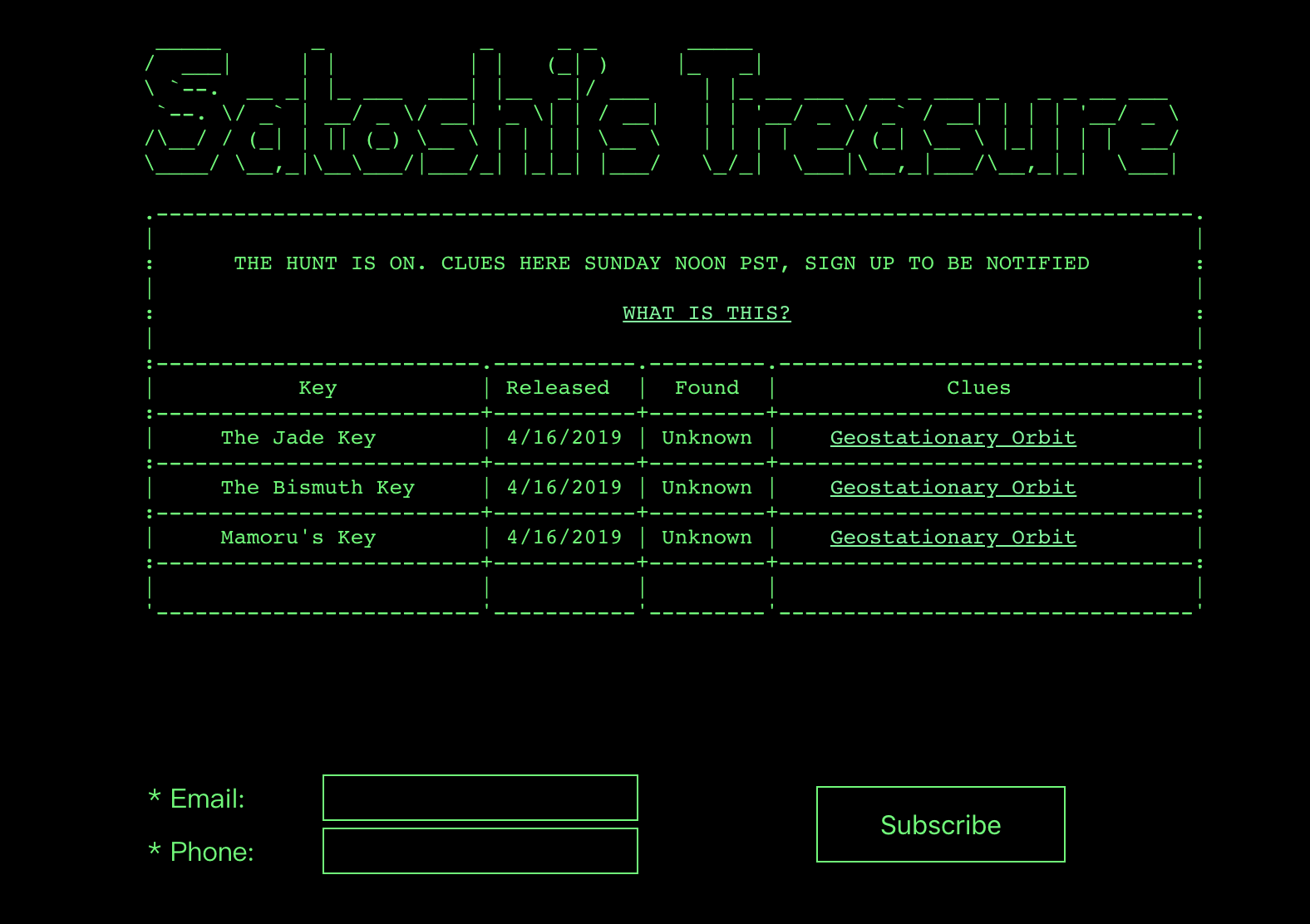 The Fairwin contract, which had accumulated $125 million, was cleared. Will you dare to play after three days of restarting?