From January 2009 to today, the Bitcoin network has been successfully operated for more than 10 years, and thousands of chains have appeared in this decade. Among them, there is a first-generation blockchain represented by Wright currency as a payment currency, and a second-generation blockchain with a Turing-complete smart contract function represented by Ethereum and EOS. XMR and ZEC represent a series of blockchains that focus on privacy protection. These different chains focus on different areas, like the islands on the sea, with few links to each other. Cross-chain technology is like a cross-sea bridge linking islands. It carries the heavy responsibility of communication and also hopes to build a new ecology. Especially in today's many chains and many tokens, people have given special imagination to cross-chain technology. In this course, Sunny and Chjango will start with the Tendermint consensus algorithm to talk about COSMOS cross-chain technology.

Tendermint is the consensus engine framework for BPOS+BFT. By writing the application of the framework, the blockchain based on the Tendermint consensus engine can be implemented quickly and easily. It is a simplified and optimized PBFT algorithm, which can flexibly synchronize the network. At the same time, it can guarantee the consistency of the block without more than 1/3 of the wrong nodes. When the network is forked, Tendermint does not. Allowing forks, in this case, Tendermint may theoretically get stuck and no new transactions can be written. In BPOS (the proof of binding rights), the bound token will be mortgaged in the network and determine the voting weight of the verifier; thus avoiding the huge resource consumption caused by the POW. In this public licensing system, COSMOS adopts the slashing mechanism, and there will be a certain period of unbinding, thus preventing evil.

Anyone can delegate the token to the verifier to participate in the network consensus, and at the same time get a block reward, but also share the risk with the verifier. If the verifier is slash, they will also have a certain loss due to joint responsibility, so it is very important to entrust the reliable verifier. The COSMOS network automatically distributes rewards and also resolves joint and several liability issues through immediate delegation or verifier commitments.

The consensus mechanism adopted by COSMOS can realize cross-chain operation, and each chain is independent, has "self-jurisdictional", scalable, efficient state machine, very easy to develop, can achieve "one-click chain", and can Continue to develop.

Written in Go, it conforms to all P2P and consensus logic, and can handle the work of 5 seconds out of 100 witness nodes. This is the first product-grade BFT floor engine. Tendermint Core brings vertical expansion, which is a TPS boost on a single chain, such as helping the Tendermint blockchain operating on the EVM to increase its TPS to one or two hundred.

The cool thing about Tendermint Core is that it allows you to write your Stake Machine equity engine in any language, allowing any equity engine based on BFT.

Some of the equity engines have been transferred to Tendermint Core, including EVM, which we often call the Ethermint project and the bitcoin-like Chain.com VM, also known as Chainmint.

There are already a variety of programming languages ​​you can think of running on Tendermint Core.

Another innovation is to allow any verification device, you can decide whether your certifier uses Proof of Authority, Proof of Stake or even Proof of Work.

Allows you to have your own set of certifiers, giving your app a certain sovereign attribute. You can use this to build a private or public chain. You can make these certifiers based on your blockchain community.

So Tendermint Core helps from the sovereign attribute, can be customized, any language can be written, and also brings capacity expansion.

The COSMOS SDK uses the GO language, allowing developers to design their own blockchain in the easiest way on the COSMOS network. Cosmos-SDK provides a modular structure that provides developers with a ready-made development framework. This means that developers can choose the basic blockchain application and add modules such as governance or equity delegation. At the same time, the COSMOS SDK has good scalability, you can create your own modules on this basis, you can develop the blockchain you need without building an application layer.

Now, IRISnet, LINO, KAVA, etc. have been developed based on the COSMOS SDK.

The IBC protocol can be analogized to the TCP/IP protocol, which is specifically designed for COSMOS networks and is used for messaging between HUBs and zones.

The biggest innovation of the IBC protocol is the ability to achieve horizontal scalability.

Now in the industry, we can't provide a chain that is more efficient and has a better user experience than a centralized organization. Existing chains are faced with situations where TPS is not high enough and transaction processing speed is not fast enough to improve the efficiency of the entire blockchain ecosystem.

It is necessary to link existing chains so that they can communicate and process information in real time. This requires the IBC agreement.

Hub can be regarded as the most important central organization on the COSMOS network. First, the Hub links different zones, and different Zones must be connected through their corresponding Hub. Hub is the backbone of information and data transfer transactions in the COSMOS network. Secondly, the emergence of COSMOS is to better solve the problem of the expansion of the blockchain. In order to achieve unlimited expansion, more and more Hubs need to be connected first. If the number of transactions on the Hub is too large, the transaction speed will drop, and only one more Hub can be established to solve this problem, thus greatly increasing the transaction speed. Finally, COSMOS Hub can be seen as a security center in the cosmos network. Through the Hub, it is possible to effectively avoid double-flowering and other evil events, so tokens can be transferred between partitions safely and quickly.

1. The COSMOS network and the Polkadot network are the two top-level projects for implementing the blockchain network. What are the special advantages of COSMOS compared to Polkadot?

Designed after COSMOS, Polkadot borrowed some of the good spirits of COSMOS/Tendermint from the beginning, so it is more comprehensive in design. For example, the design of COSMOS focuses on cross-chain transfer, and Polkadot's cross-chain can also support data cross-chain use. But around data and complex computing cross-chain, IRISnet gives the design, which is a complement to the COSMOS ecosystem.

One of the most important differences between Polkadot and COSMOS is independent security Vs. shared security. Polkadot uses shared security, based on the chain of Polkadot, whose security and governance are closely related to Polkadot's main chain, which is its Relay chain (a bit like the status of Cosmos's Hub). The security consensus verification for these chains is provided by Pollaadot's Relay Chain. Cosmos supports independent security, its hub and other application chains. They are independent blockchains. Each chain has its own independent consensus mechanism, only when cross-chain interaction is required. There will be real interaction.

2. In the tendermint section, I saw the structure definition of the Vote. Is this a vote for the certifier's proposed block? Or does it mean a pledge to the certifier?

The definition of "voting" can be applied to three situations:

Voting: The number of atoms associated with the validator.

Voting: Usually refers to governance voting to determine changes to the agreement.

Voting in the BFT consensus round: Refers to the consensus node (verifier) ​​to cause the consensus message (pre-voting, pre-submission) to reach consensus before a block is submitted.

To learn past courses, please click on the live room homepage. 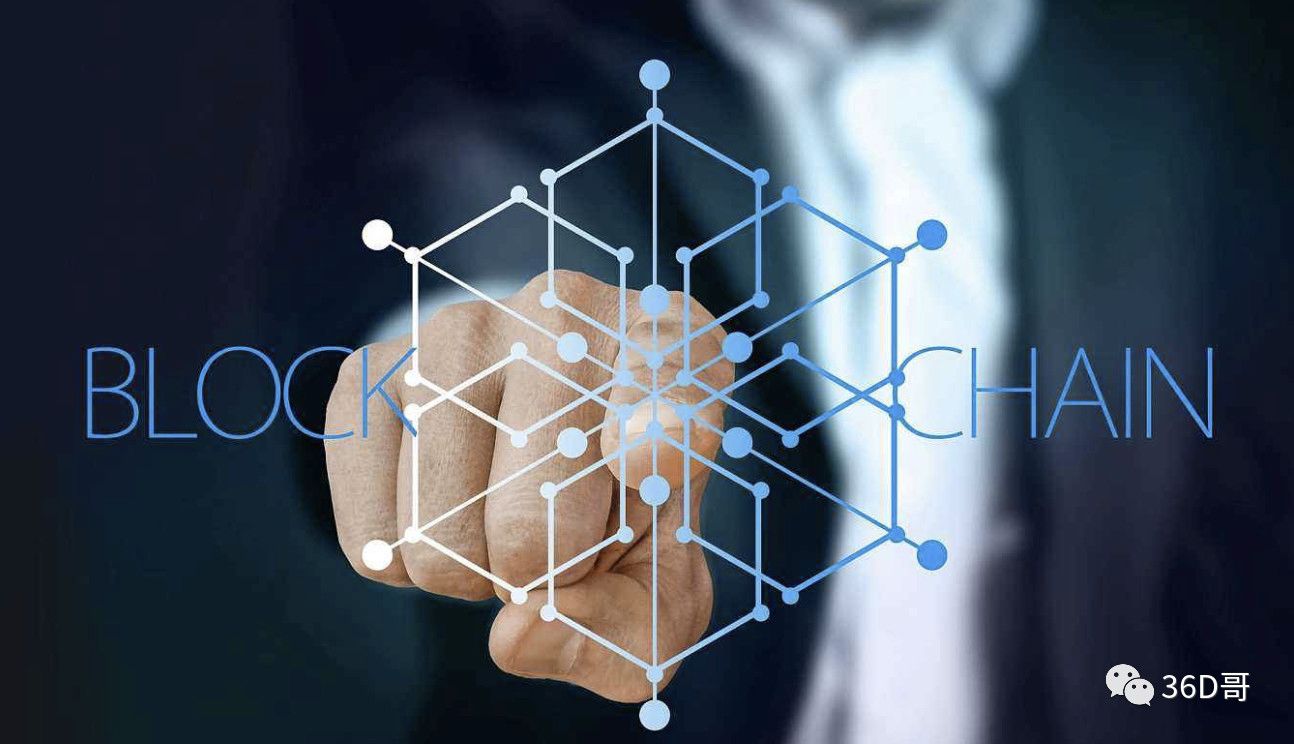