Global cross-border remittances take only 13 seconds, SWIFT is not subversive, but to make yourself stronger

SWIFT, the security financial information service, announced the results of its global cross-border instant payment trial, which showed that the fastest payment in the trial took only 13 seconds.

SWIFT's cross-border payment service SWIFT gpi instant and Singapore's domestic instant payment service Fast and Secure transfer (FAST) payment test showed that a payment from Australia to Singapore through FAST was rated as the fastest payment in the trial.

Participants in the trial included 17 banks from seven countries around the world – Australia, China, Canada, Luxembourg, the Netherlands, Singapore and Thailand. According to the records, all end-to-end payments are processed within 25 seconds. The fastest payment record is from Asia to Singapore, only 14 seconds, in addition to 15 seconds from Europe to Singapore, and 20 seconds from North America to Singapore. .

SWIFT added that six national corridors leading to Singapore participated in the trial, with a maximum time difference of 12 hours for the Canada-Singapore corridor.

“We are systematically connecting the domestic instant payment systems on the gpi platform through our existing network system. Singapore’s past record in payment innovation has made it a suitable launcher for gpi Instant.”

“The successful test of the Thailand-Singapore Corridor also confirms the scalability of gpi instant to the pan-ASEAN cross-border instant payment service, which is essential for the integration of the entire region. This attempt is an acknowledgement of SWIFT's vision to ensure Cross-border payments become as seamless and convenient as domestic payments, and they represent the global scalability of gpi for ubiquitous cross-border instant payments."

The global trial was conducted after SWIFT tested its instant gpi payment service using Australia's new payment platform. On this platform, payments from China to Australia take only 18 seconds.

Banks such as ANZ bank, CBA and National Australia bank are involved in the 2018 pilot. Other participating banks are from China, Singapore and Thailand.

SWIFT said at the time that it plans to expand the pilot to support other DLT, non-DLT and e-commerce trading platforms.

In this white paper titled "Payment: Looking to the Future, Instant Access, Everywhere (SWIFT-Engineering Payment Revolution), SWIFT says that for banks, the exchange of values ​​outside the single currency system that promotes close ties, in essence, More complex, they want their standards to be adopted globally to help all parties involved.

"Importantly, we don't think cross-border payment challenges should be solved with a closed-loop system. It's easy to resolve a subset or subset of participants, but the value needs to be transferred between each account," SWIFT wrote. Road.

I want to use the… 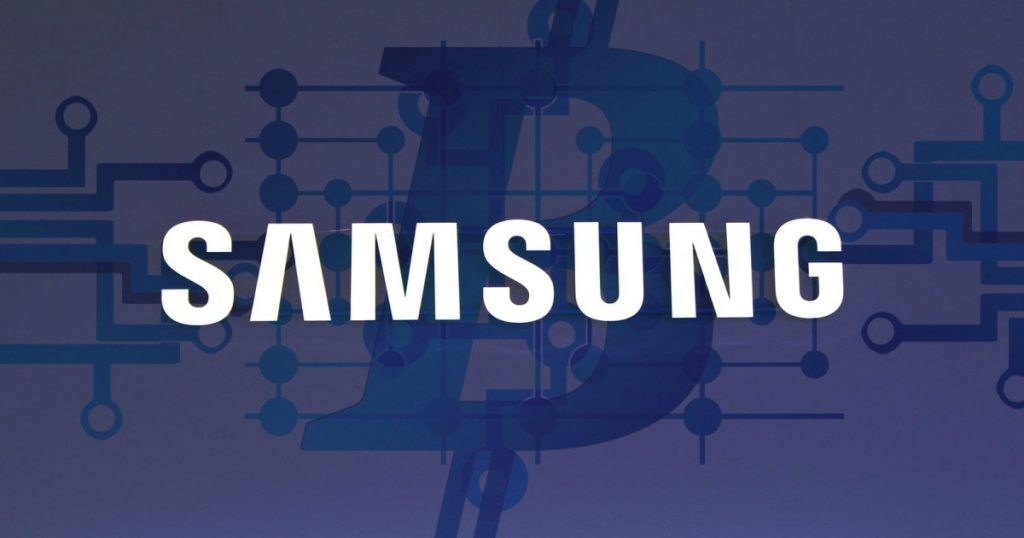 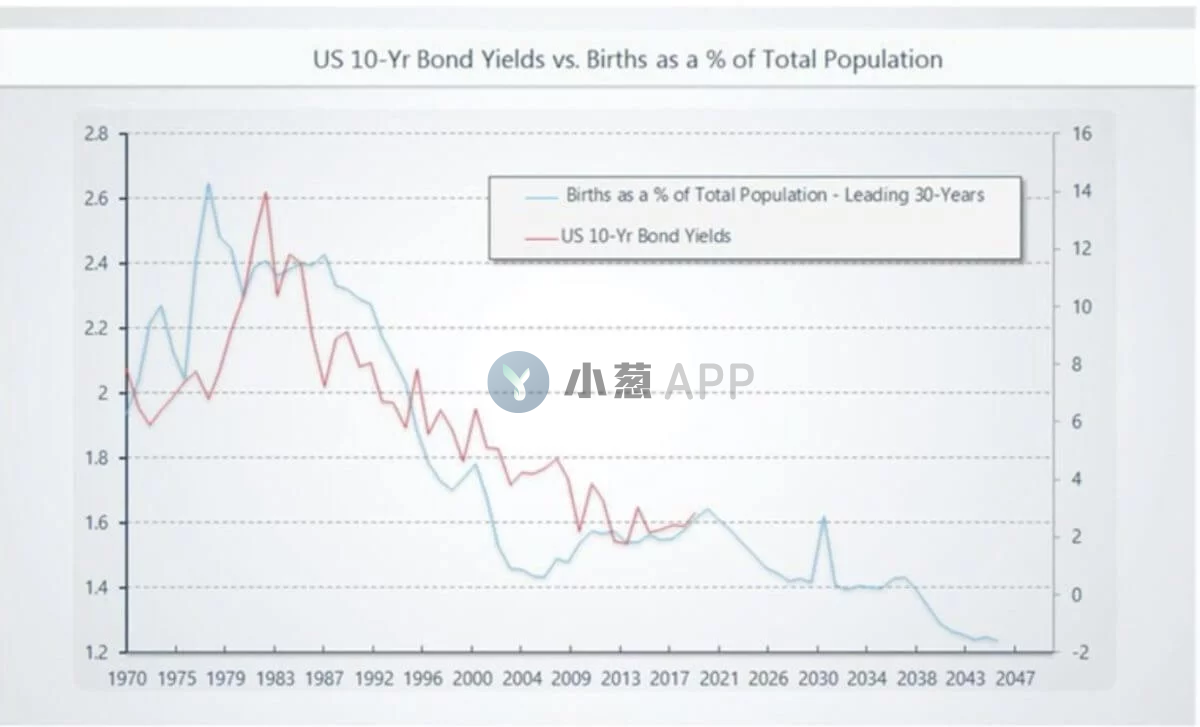