According to the daily economic news report, Xue Hongyan, director of the Internet Finance Center of Suning Financial Research Institute, said in an interview that some currencies have only investment value, and some have practical value. Bitcoin has some practical value and can be used in some payment scenarios. It has the support of the payment attribute function, which is different from other air coins. Paying cryptocurrency, in addition to bitcoin, there are Ethereum, Litecoin, and some stable coins. Bitcoin is definitely not suitable for ordinary people to invest. First, in the Chinese environment, virtual currency exchanges are illegal and they are not allowed to provide services to residents in the territory. The state now also does not allow legal currency and payment channels to provide corresponding support to virtual currency exchanges. Second, some people use bitcoin as virtual gold. When Sino-US trade frictions were fierce in May this year, gold was soaring, and bitcoin also had a big rise, so some people still regard it as a safe-haven asset. The core point of Bitcoin is that it has certain practical support. If its payment attribute is replaced by the virtual currency supported by the giant, if it is used as a value storage means, it is similar to the form of an air currency. It is difficult to convince the mainstream society of the world to accept it. 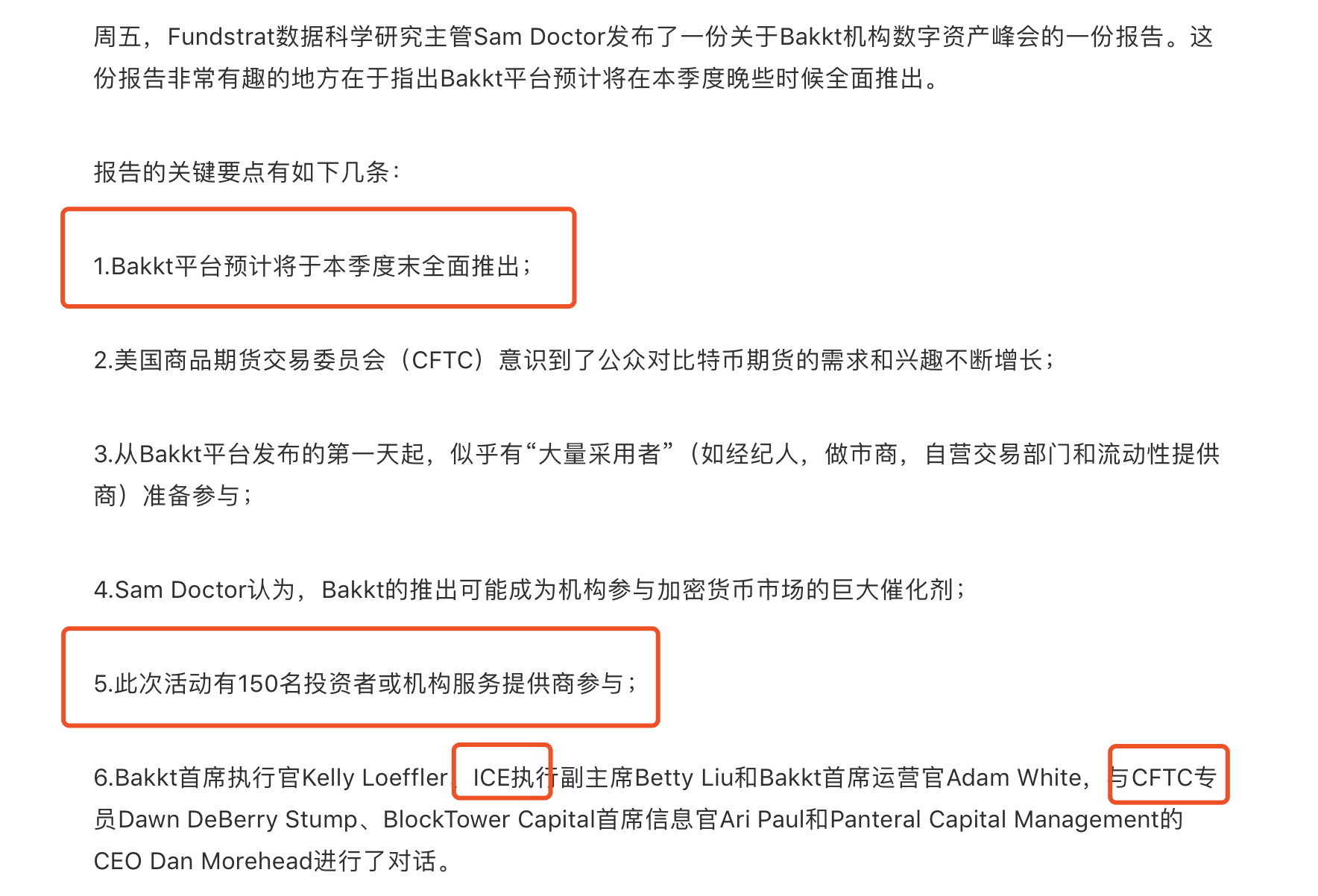 LongHash: Adjusting Bitcoin Units May Be the Key to a Bull Market