On July 24th, following the Facebook Libra hearing, the US Senate Banking Committee will hold a hearing next week on the regulatory framework for cryptocurrency and blockchain.

The committee said in a press release that it will hold a public hearing on July 30 entitled "Review of the regulatory framework for digital currencies and blockchains." Although it is not clear whether this is a fact-finding mission or whether any specific legislation will be discussed.

It is reported that Circle CEO Jeremy Allaire (representing the Blockchain Association), Rebecca Nelson, a member of the Congressional Research Service, and Mehrsa Baradaran, a law professor at the University of California, Irvine Law School, will attend the conference as expert hearings.

As with the previous hearings, there will be live broadcasts at this hearing.

It is reported that the Senate Banking Committee has held several hearings around the blockchain field, and the most recent one is the Facebook Libra theme.

At the hearing, members of the parliament presented some sharp questions about the project to Libra project leader and CEO of Calibra subsidiary David Marcus, but rarely mentioned bitcoin or other cryptocurrencies.

On the contrary, parliamentarians made a good distinction between the cryptocurrency ecology and Facebook's attempts, suggesting that they may have a better understanding of blockchain technology and related asset classes than in the past.

And this hearing on digital currency and blockchain is a blessing or a curse. What do you think? 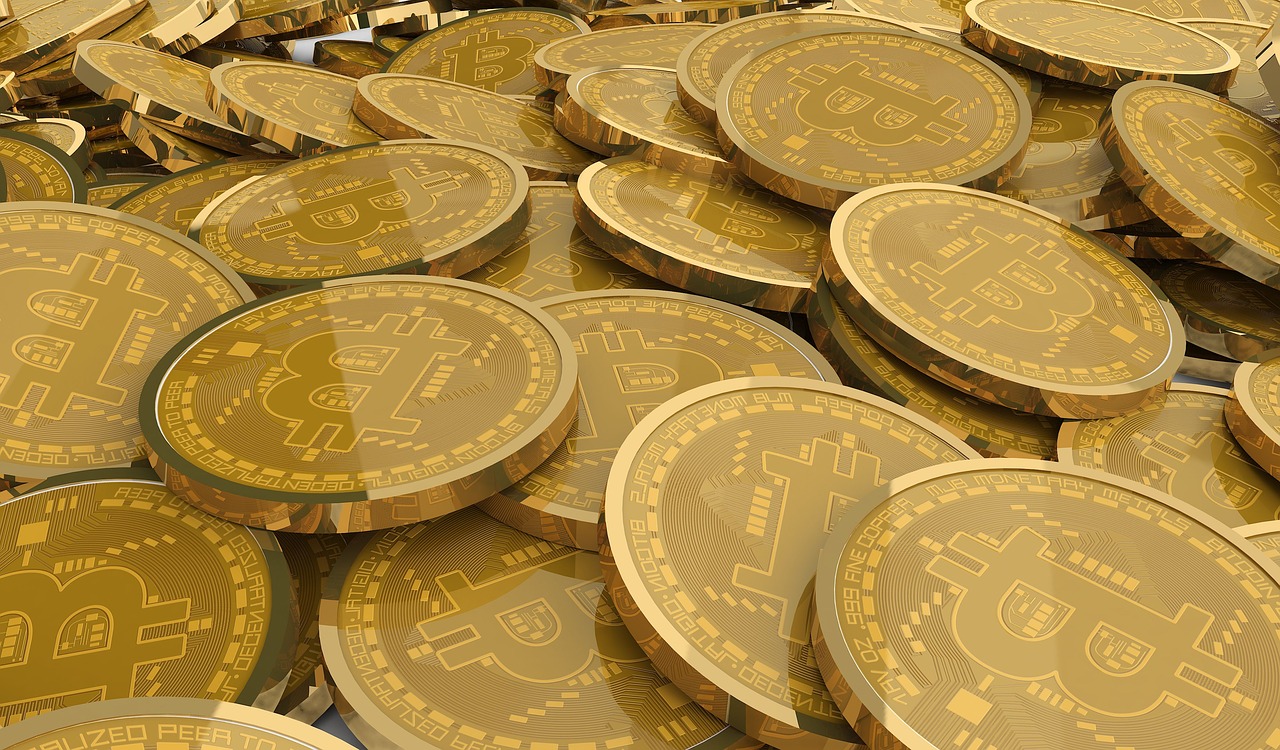 Forbes: Why use a fixed…

Mu Changchun: It is not advisable to launch a global stable currency before legal, regulatory, risk control and other issues are resolved.

Hu Xiaoming, President of Ant Financial Service: Blockchain is the credit infrastructure of the digital economy 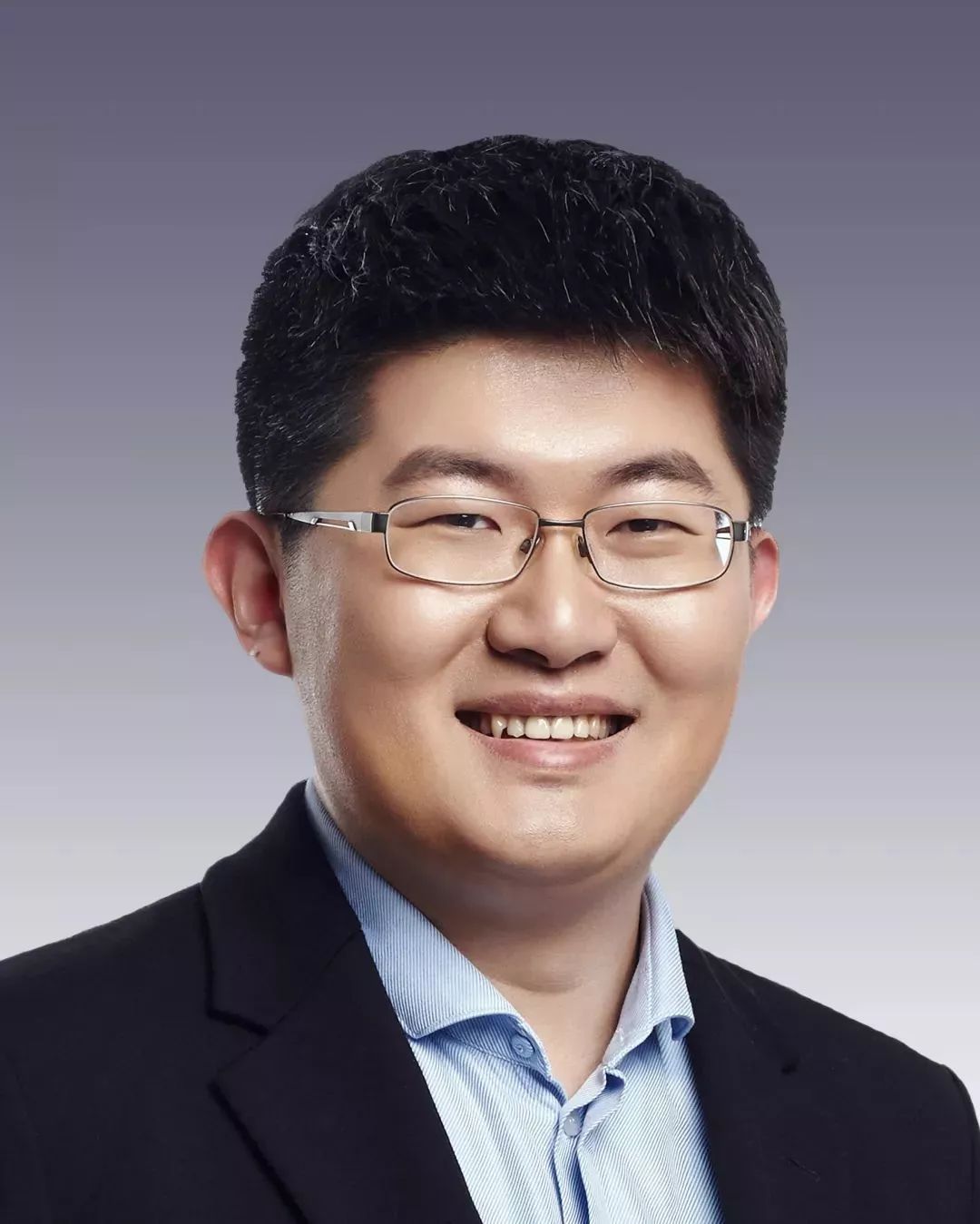