According to Bitcoinist, this week, TrustNodes issued a statement saying that in May 2017, the Bulgarian government searched for an illegal bitcoin activity and seized more than 200,000 bitcoins, which is now worth more than its gold reserves. However, the Bulgarian media refuted this report, and local news media Bivol reported in April 2018 that the government had auctioned in a low-key manner, with many international buyers participating. The auction took place within a few months of the raid. Bulgarian Finance Minister Vladislav Goranov told the Prime Minister’s Security Committee that the sale of BTC had begun and was sold in a piecemeal manner to avoid a market crash. Bivol quoted Goranov as saying that several sovereign wealth funds and Asian investors bought the bitcoins at an average price of about 15,000 euros, and Deloitte served as a consultant. Experts from the US Federal Bureau of Investigation also assisted in ensuring transaction security.

Nike, CK and other clothing brands are seeking to use blockchain technology to tackle counterfeiting 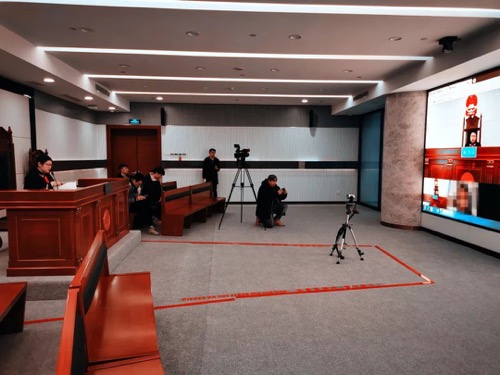 Conversation | Bitcoin halved, is it really good or fake? 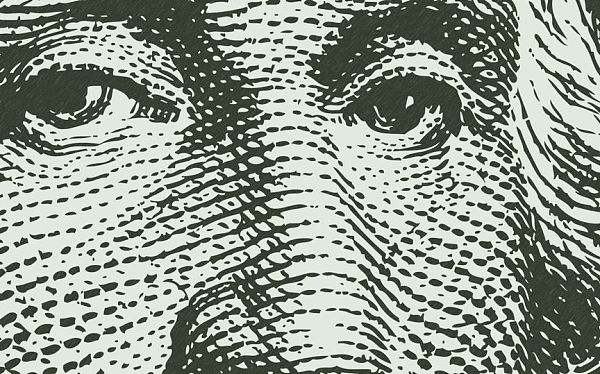