John McAfee allegedly released after being detained in the Dominican Republic

According to Cointelegraph, on July 25th, John McAfee, the cryptocurrency enthusiast and father of anti-virus software, posted a photo with a caption: "Leave the detention center (don't judge my appearance – four days of imprisonment) I was treated very well. The officers were very friendly and helpful. Although the situation was very good, we decided to move on. I will talk later." According to reports, McAfee was arrested while docking a yacht in Puerto Plata, Dominican Republic. The authorities then seized high-calibre weapons and other military props from his ship.

BM: EOSIO uses the Chester polyhedron shape as a logo, symbolizing the balance between centralization and decentralization. 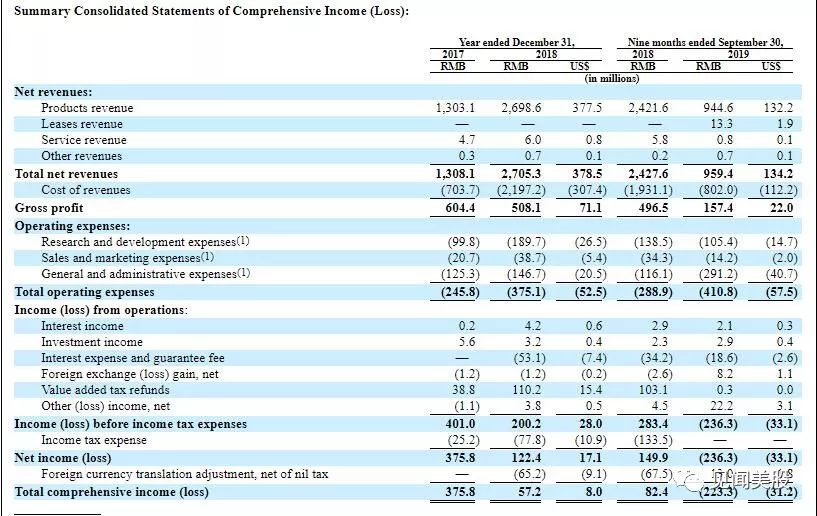 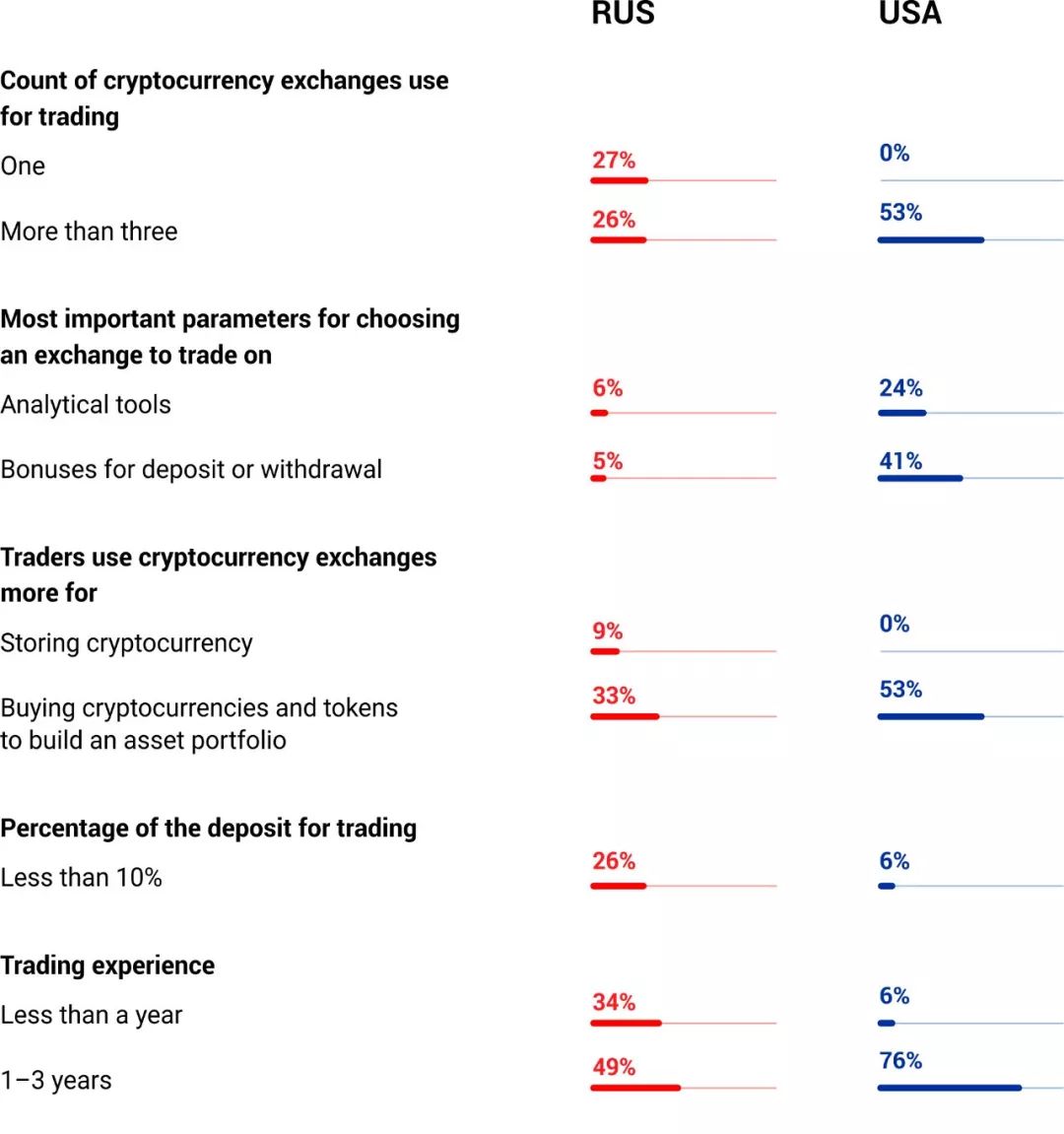 A brief history of Ethereum prices: ups and downs 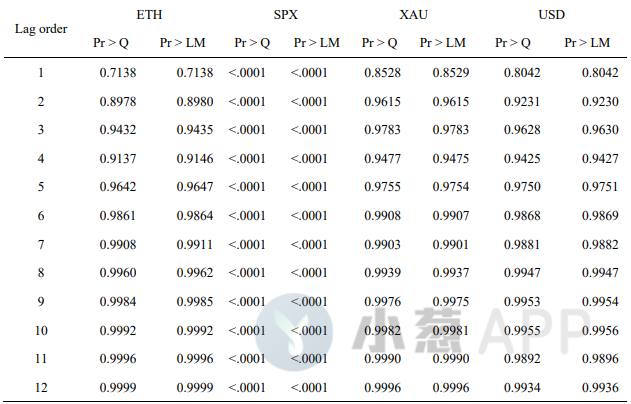