According to Bitcoin.com, the Indian Cryptographic Act was drafted by a committee led by former Secretary of the Department of Economic Affairs (DEA) Subhash Chandra Garg, which began working on encryption recommendations in November 2017 and eventually went to the Ministry of Finance on July 22. A draft bill report was submitted. Recently, Subhash Chandra Garg resigned after publishing the report and the draft bill. Many netizens said on Twitter that the report and the draft had "defects."

Opinion: The working principle and purpose of the central bank's digital currency, Libra, and Bitcoin are completely different

Weizhong Bank Zhang Kaixiang: Extensive digitization and deep integration of the real economy are two major prerequisites for the alliance to be able to land. 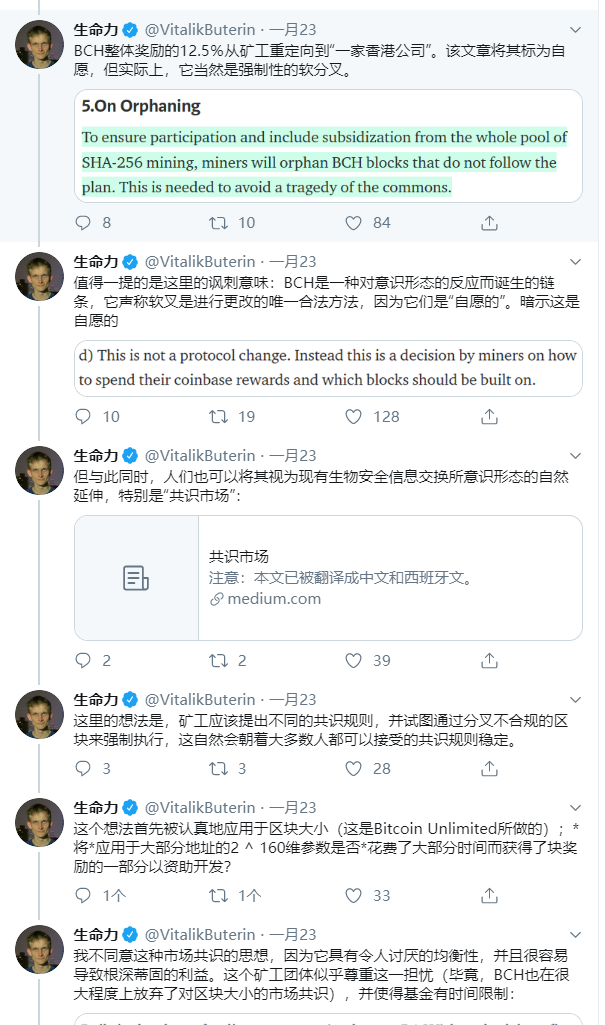