On July 25, Zuckerberg sent a message responding to regulatory issues regarding the Libra project. Prior to this, Facebook as a technology giant, its stable currency project Libra has been widely public and regulatory attention.

In terms of sound volume, it is even more than one that has begun to lay out the blockchain field in the early days of Amazon, Google and other companies.

In fact, Facebook, like Amazon and Google, has broken the power center of information dissemination and established another centralized center for monopolizing data and information. But when the wave of decentralization of blockchains hit, these tech giants had to start embracing blockchain technology.

Mutual chain pulse observation, in GAFA, in addition to the amount of information that Apple is involved in in the blockchain field, Facebook and Amazon, Google are actively deploying blockchain, and the competition between them is fierce.

However, from the perspective of time, among the three companies, Amazon was first involved in the blockchain field.

In May 2014, shortly after the announcement of the lack of encryption, Amazon acquired digital currency-related patents for the payment of cloud computing services on Amazon Web Services.

In May 2016, Amazon's AWS (Amazon Cloud Service) announced that it will work with blockchain startups and financial institutions and launch a series of applications that promote blockchain technology to provide professional technical support and infrastructure to corporate customers. 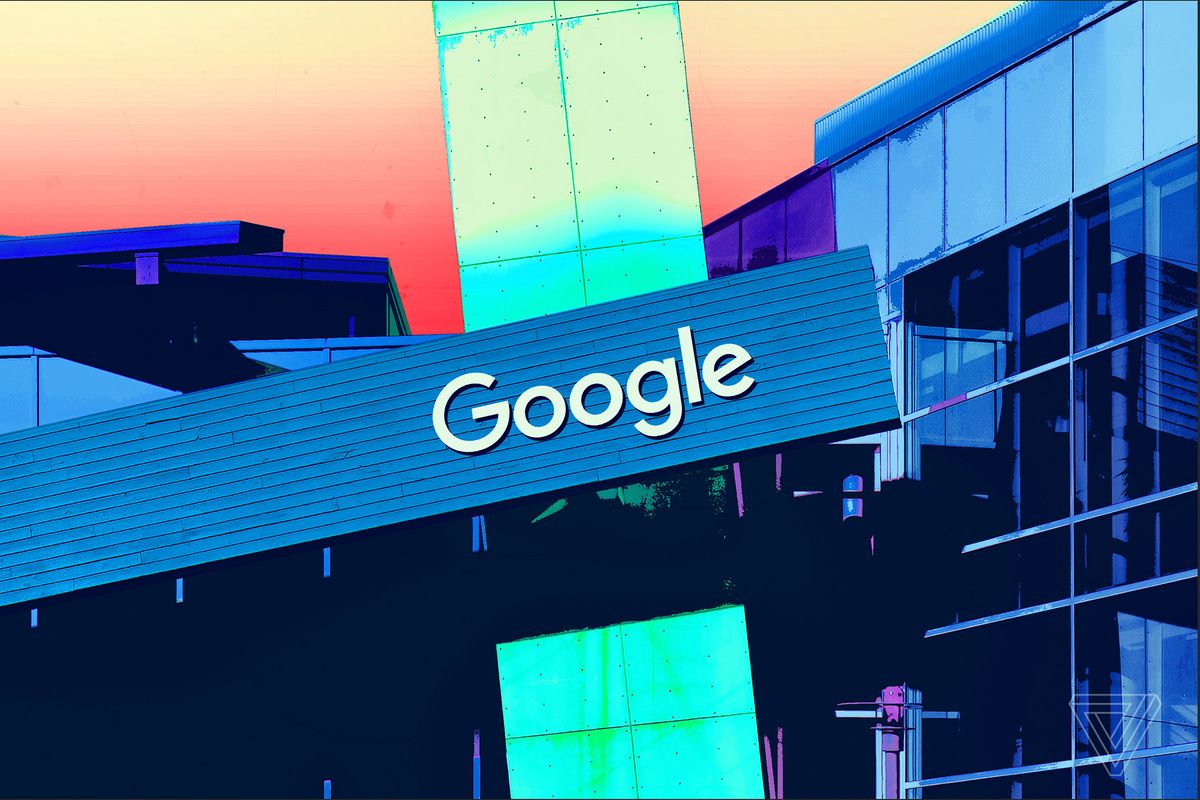 Since then, Google has followed Amazon to provide cloud services to developers who need to test bank blockchain technology. But Google is still a little behind on this track. Google co-founder Sergey Brin also said at a conference that Google missed the opportunity to lead in blockchain technology.

At this point, Amazon and Google's blockchain competition is basically a low-profile power of the giant; and Facebook has not yet intervened.

Until 2018, Facebook will enter the blockchain field in a big way, and it will be officially ringing the drums.

At the beginning of 2018, Facebook banned cryptocurrency advertisements on its social network; in March, Google was pressured by Canadian regulators to follow Facebook's ban on digital cryptocurrency ads in June. At the end of June, Facebook relaxed its ban on encrypted advertising, allowing some ads to be placed; in October, Google completely lifted the ban on cryptocurrency.

The behavior of the two companies to regulate and sometimes relax the cryptocurrency advertisements seems confusing, but in fact it can be regarded as the “original clear source” work carried out by Facebook and Google in the development of the blockchain stage.

But while controlling cryptocurrency ads, Google has also opened a more active blockchain layout, and in the first quarter of 2018 has advanced a number of blockchain programs.

On March 22, 2018, Google filed a patent application with the US National Patent Office, which was related to the use of the blockchain platform to protect the security of user account data. On March 23, Google announced the enhancement of its security system. The system includes a series of features such as blockchain technology; on March 26th, Google announced two independent blockchain projects: the “tamper-proof” audit system and the cloud operation platform.

Since then, in April 2018, Amazon and Facebook have also acted in the blockchain field. 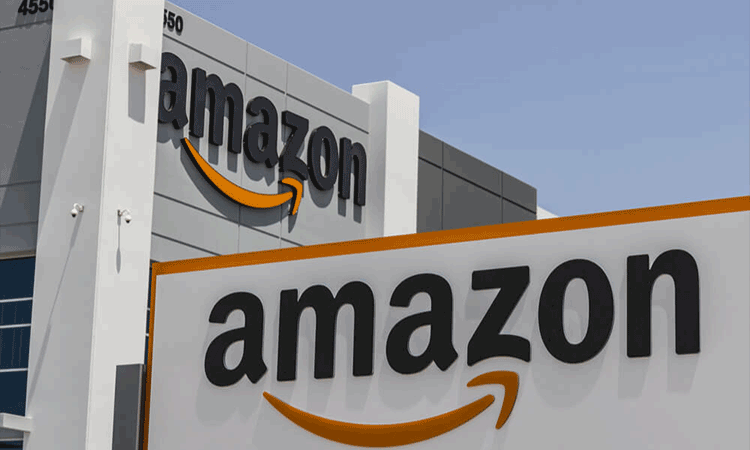 Amazon AWS launched a blockchain template (ie BaaS platform), deployed Ethereum and Superbook Hyperledger Fabric framework, focused on building blockchain applications; Amazon is still submitting a patent on "Streaming Data Market" Clarified the possibility of data monitoring of the flow of bitcoin. This technology was approved by the US Patent Office in May of the same year.

On Facebook, or affected by the data breach in March, in response to the development crisis, the strategic layout of the blockchain field began. But compared to Amazon and Google, which have practiced blockchain extensively, Facebook started slightly later.

Zach Burke said in the "Personal Year Challenge" in April: Considering blockchain technology in 2018 to prevent Facebook from becoming over-centered. He believes that encryption technology and cryptocurrencies can be “decentralized”, taking power from the centralized system and returning it to the people. Prior to this, Zuckerberg never expressed his attitude towards cryptocurrency so clearly.

Then in early May, Facebook recruited and recruited the internal restructuring department, adding a blockchain team; this move is seen as the beginning of the Facebook layout blockchain field. Then there was news that Facebook was exploring to create its own cryptocurrency.

In the third quarter of 2018, Google also accelerated its cooperation with blockchain companies and the development of blockchain tools.

In the blockchain field at the end of 2018, the final big move came from Amazon. In November, Amazon announced two blockchain services, the chain ledger database and the Amazon management blockchain.

In 2019, Google and Amazon continued to promote the development of blockchain business. In February, Amazon announced a joint effort with Komodo to develop a tool called Chainlizard that would create a blockchain network in just 60 seconds. The alpha version is released, and the full version will be released in the second quarter of 2019. The tool will include a block resource manager and a software wallet. At the same time, Amazon also launched digital identity management and block with MasterCard and Accenture. The “circular supply chain” realized by chain technology.

In May 2019, it was reported that Facebook was recruiting dozens of financial institutions and online merchants to help its huge social network launch a cryptocurrency-based payment system. On June 18th, the Facebook cryptocurrency project Libra official online line, the white paper was released. Facebook's popularity in the blockchain field has caught up with Amazon and Google. 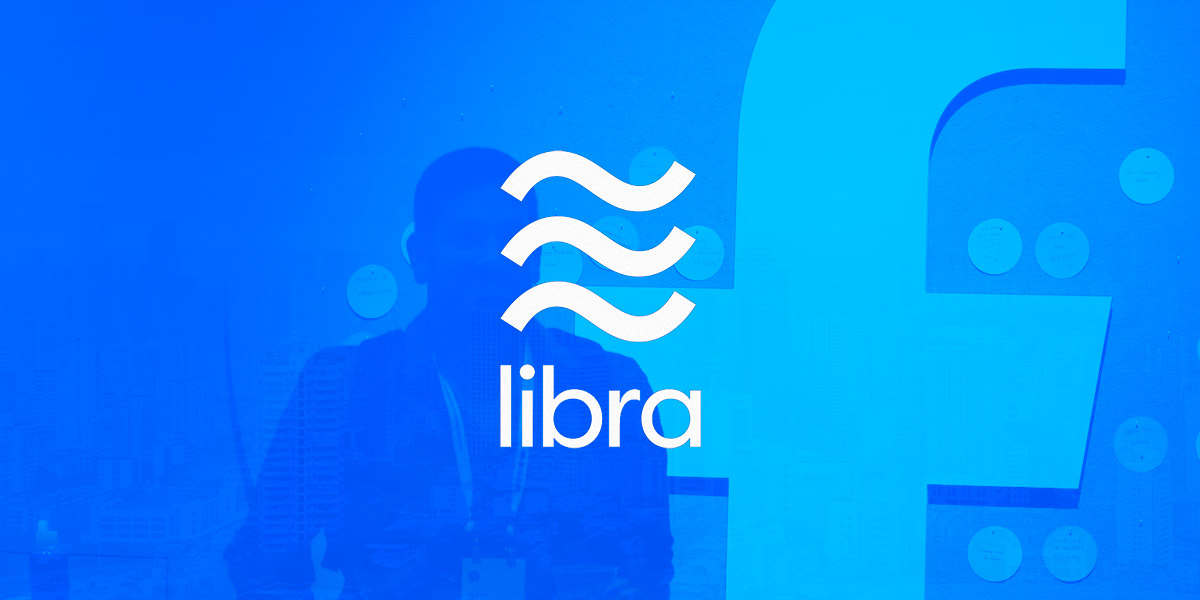 Although during this period, Amazon officially launched a blockchain service in May, called "Amazon Managed Blockchain" (AMB), the project is fully hosted on the Amazon cloud computing platform services; at the same time, Amazon also received a Related patents for blockchain. In June, Google announced that it will integrate the Chainlink (LINK) service in Google Cloud to enable Google's BigQuery data to be transmitted securely and reliably to the Ethereum blockchain.

But the focus of the blockchain area is still on the early recruitment of Libra members, the launch of the Libra white paper and the official website, and the subsequent regulatory dynamics for Libra.

Mutual chain pulse observation, although the three companies are in the blockchain field, but unlike Facebook's involvement in the cryptocurrency field, Amazon and Google are more inclined to use blockchain technology to consolidate their respective positions in the cloud computing field. Blockchain applications are mainly oriented to It is also a customer of cloud services.

According to the above table, it is not difficult to see why Facebook is developing rapidly and its influence is greater than that of Amazon and Google blockchain. Facebook's strength in the blockchain field is relatively "disjointed" from its main business, unlike Amazon's and Google's blockchain business, which is based on and maintains its own cloud computing business. It is the cross-border nature of the Facebook blockchain project that has led to the formation of an independent blockchain team, the recruitment of professional blockchain practitioners, and the expansion of blockchain areas that meet the needs of more users, thus forming a latecomer. On the form.

In addition, the inter-chain pulse observation, the same as the development of blockchain cloud computing in the field of Google, is slightly different from Amazon's development, and its layout in the blockchain field also includes the audit platform. In March 2018, two independent blockchain projects announced by Google included the “tamper-proof” auditing system and the cloud operating platform.

But in terms of building the BaaS platform, Google is later than Amazon.

In April 2018, Amazon released the AWS blockchain module for people or businesses that wanted to try the blockchain. This module makes it easier for developers to create projects based on the Ethereum and Linux Foundation HyperledgerFabric. In May of the same year, Amazon AWS partnered with blockchain technology to launch a blockchain solution called Kaleido that made it easier for Amazon Cloud Services customers to use blockchain technology. Kaleido is the first BaaS based on the Ethereum network in the AWS shopping basket.

At this time, Google is not far behind. According to news in August 2018, Google will cooperate with BlockApps, a company with blockchain BaaS platform, and may develop its own BaaS platform. However, the inter-chain pulse observation, as of now, Google has not yet launched the BaaS platform.

The main trend of Google in the blockchain field is that in 2018, Google Cloud released Bitcoin and Ethereum blockchain transaction history data sets. In February 2019, Google announced that in addition to a more in-depth query set, it will release six other data sets, including Bitcoin Cash, Dash, and Dogecoin. These query sets support multi-chain analysis and traditional financial record processing systems. Integrated together.

Unlike Amazon and Google, which compete in the cloud of blockchain, Facebook seems to be on the road to a less competitive but more difficult blockchain. Libra was opposed by the regulators of various countries and attacked by the US president. But there are also views that the US president supports Facebook. (See the article "The world is taking a path that has not been taken: the US president does not support Facebook Libra, is it true?")

Perhaps because of this, the technology giant is also eager to move in the field of cryptocurrency.

As early as 2013, Amazon snapped up the domain name of amazonbitcoin.com and directed it to the Amazon homepage; in 2017, Amazon bought three more cryptocurrency domain names. Some people pointed out that Amazon's move is due to the protection of the brand; but some people speculate that Amazon is going to enter the field of cryptocurrency. However, the company has not yet released a potential plan to accept cryptocurrencies.

In fact, at present, both in foreign countries and in China, technology giants have been deeply deployed in the blockchain field. However, the future development direction is the fast-growing cryptocurrency field selected by Facebook, or the construction of the BaaS platform that Amazon continues to deepen, waiting for the giants to explore.

Jiang Zhuoer: Bitcoin brings currency freedom, where is the next economic freedom?

Xiao Lei: Be wary of the United States to seize the core part of the blockchain before China