According to Cointelegraph, on July 25th, the co-owner of the Polish cryptocurrency exchange BitMarket, Tobiasz Niemiro, has been found dead. Local police said Niemiro was found dead in the skull near the residence in Olsztyn. The exact situation of Niemiro's death has not been determined. Polish political and general news newspaper Gazeta Wyborcza believes that Nimiro committed suicide. The authorities are still working hard to determine the exact situation of Niemiro’s death.

Yao Yuan, CEO of the currency network: In the future, HB.top will try new directions on the track. 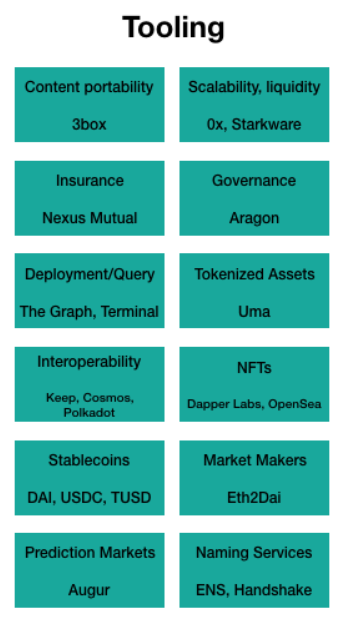