Who is the most dangerous in the encryption market? Tether!

Stabilizing currency Tether (USDT) is one of the main channels for converting legal tender into cryptocurrency. The Supreme Court of New York held a hearing on the case of the US Attorney General's Office against the Billfinex and Tether cases on July 29, which also attracted widespread community attention. .

In addition to not disclosing the transfer of funds between affiliated companies, the recent erroneous issuance of 5 billion USDT has once again pushed Tether to the forefront, which again shows that the centralization project will cause serious damage to the entire encryption industry. Tether (USDT) is a stable currency that is 1:1 anchored to the US dollar. There are also some other assets (including loans issued to third parties) endorsed. The core of the game is to play the role of a digitized dollar, and it also eliminates the need for traders to use it. The fiat currency can be used to profit from encrypted transactions.

Approximately $3.7 billion is currently concentrated on the USDT, and although the encryption community has a lot of doubts about its security, market demand remains high. In contrast, the size of other stable currencies and the USDT are almost inconsistent. For example, Circle and Coinbase have a US dollar stable market value of only $400 million, TrueUSD is $220 million, and Paxos is $176 million, while Cameron Winklevoss and Tyler Winklevoss The stable currency GUSD issued by the brothers is the most "poor", only $8.4 million.

For the crypto community, the recent $5 billion USDT incident that Tether erroneously issued raises concerns about its potential risks. On July 14, Tether added an astonishing 5 billion USDT tokens to the wave field blockchain, but soon they found that the problem also destroyed the tokens and claimed that they only wanted to issue 50 million USDT (problem) May be caused by a decimal point error). Later, Tether transferred the batch of USDT tokens to the Poloniex cryptocurrency exchange.

Paolo Ardoino, Chief Technology Officer of Tether (and the Chief Technology Officer of Bitfinex, a related exchange), explained that Tether initially migrated from the Omni blockchain to the TRON blockchain because of problems with the number of modern coins, but was moving Misoperations during the operation resulted in an additional 5 billion USDT.

Although this error was quickly corrected, the centralization risk of similar encryption projects will actually pose a threat to the encryption community, and the additional issued stable currency will also trigger the instability of the cryptocurrency exchange rate, which will lead to whether people will become coins for Tether. Hot discussion of price manipulation tools.

If a large number of additional unsecured, unbacked US dollar stable currencies enter the market, the impact on the entire encryption market can be fatal.

In this regard, Alpari analyst Maxim Parkhomenko expressed his opinion:

“Currently, you can add endless Tether stable coins and then buy Bitcoin effortlessly. In fact, in addition to the company itself, Tether Stabilizer has nothing to endorse, it is like a central bank with one more printing machine. ""

In this case, the Office of the Attorney General of New York disclosed that Tether and Bitfinex had concealed the $850 million deficit and that for the first time exposed the evidence of the existence of the stable currency. Since then, people have finally known that the USDT only provides 74%, and it is not anchored to the US dollar. They also understand that the lack of transparent auditing will only intensify this bad situation.

We have to admit one thing: Tether's impact on the entire encryption industry is very obvious. Many industry experts believe that every bitcoin price increase is closely related to the issuance of USDT stable currency. This year's “small bull market” is no exception – especially with the addition of “encrypted dollar” Tether and market comparison. The demand for special currency is constantly increasing.

But Jesse Powell, CEO of cryptocurrency exchange Kraken, said in an interview that almost every cryptocurrency exchange that uses regular bank account deposits would have this correlation. Jesse Powell added that Tether is actually a more transparent "transactional version" that allows people to clearly understand what is happening on all exchanges during the bitcoin price hike. For example, he said that when the media reported that the price of bitcoin rose, retail investors would immediately rush to the exchange to buy bitcoin, but at the same time, ordinary deposits opened on the exchange through bank accounts would not be displayed. A block of public blocks that can be seen by the global world.

However, not everyone agrees with Jesse Powell's point of view. Alpari analyst Maxim Parkhomenko retorted:

“Tether has a big impact on the encryption market. In fact, it is like a time bomb. When the bomb exploded is just a matter of time. In terms of transaction volume, Tether currently concentrates about $28 billion in transactions every day. At some point, it even exceeds the transaction amount of Bitcoin."

But what is disturbing is that although everyone knows that Tether has various potential threats, due to the high convenience, many people are still used to using this stable currency for encrypted transactions.

Other cryptographic assets that appear on the market create competition, and this kind of competition can also solve some problems, such as the issuance of centralized stable coins.

According to Nevin Freeman, the representative of the Reserve Company, the current stable currency has USDT, USDC and TUSD. They basically meet the market demand, so we don't seem to need a decentralized solution in the current environment. However, Nevin Freeman emphasizes:

“If the number of centralized stable currency is limited or completely banned, the decentralized cryptocurrency will show its importance. In this case, decentralization is stable like DAI and Reserve. The coins can benefit from them because they provide a more reliable choice."

Simply put, although there are other independent audited stable currencies on the market, as long as traders continue to use Tether instead of the real fiat currency, they will not escape the risk of depreciation due to additional issuance. In addition, people may encounter another threat: If a government with a large number of active encryption traders suddenly bans the USDT, the only thing people can choose is to turn to the centralization of stable currency.

The problem is, you are used to using Tether Stabilizer, you will immediately use the decentralized stable currency? Still have to wait until the day when the problem broke out?

In any case, which stable currency to use is a personal choice for each user, isn't it?

This article from the Medium , the original author: Annabella Lapshina 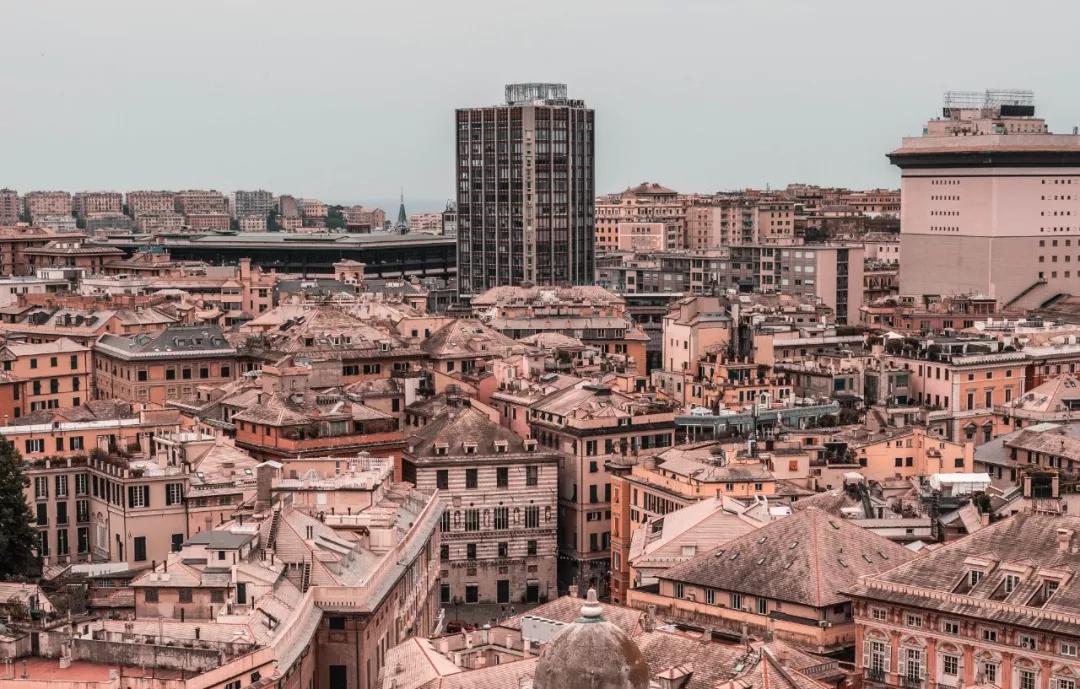