According to Beosin (Chengdu Chain Security) monitoring, the wave field TronWoW game was hacked around 3 am on April 11, losing 216W TRX. After the analysis of the Chengdu Chain Security technical team: the hacker account address TQkHga98u2yMAJqnkt7Nzg6iSeisLgMuJE played the game by calling the game contract betting logic, and always won, initially presumed that the attack was caused by the game logic defect, by analyzing the flow of funds, the hacker’s TRX has all been transferred to Suspected exchange address: TNaRAoLUyYEV2uF7GUrzSjRQTU8v5ZJ5VR. 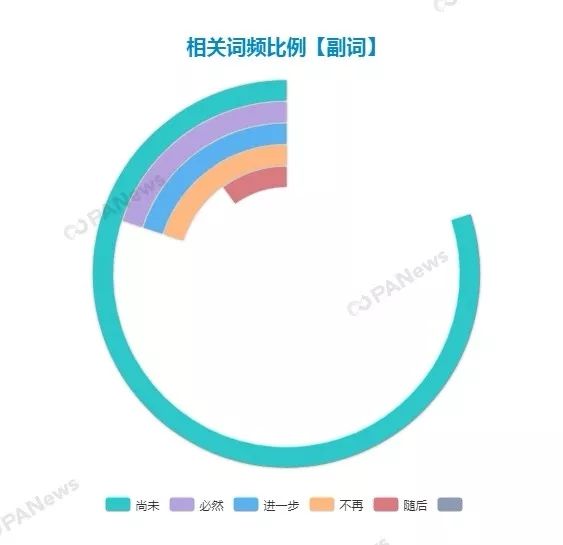 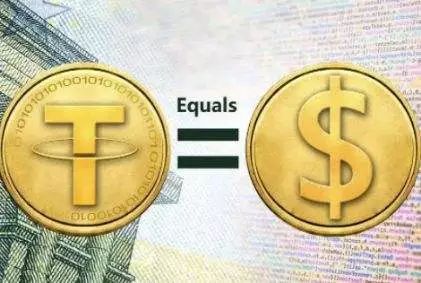