The blockchain has always been a utopia in the minds of liberals, with various cryptographic-based settings that maximize user privacy. But strong privacy protection is sometimes a double-edged sword. Some people who are skeptical have used the advanced technology of blockchain as their "protective umbrella" for crimes.

Bitcoin is favored by many criminals as a hard currency in cryptocurrency. Fortunately, Bitcoin does not provide the anonymity of “going without a trace, going without a trace”, but providing a pseudonym of poor privacy. As the government’s supervision increases, some criminals slowly I began to show my feet. According to the US Consumer News and Business Channel (CNBC), an Ohio man who tried to wash away bitcoin worth $19 million in dark nets fell into the French Open. 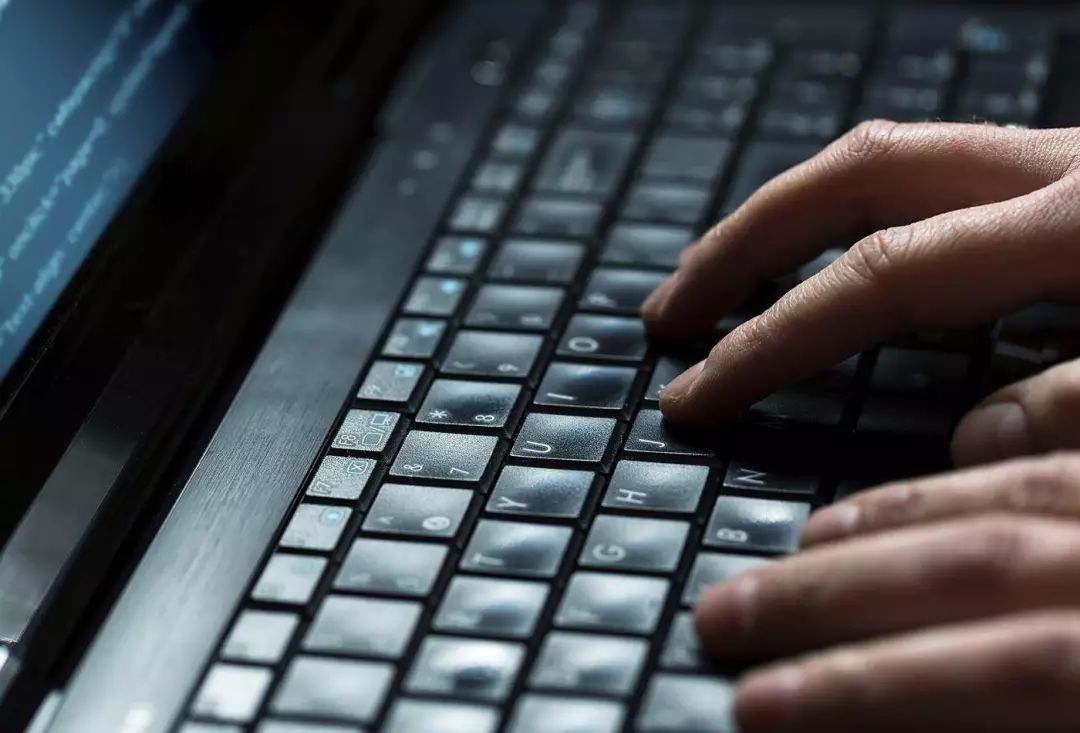 The Silk Road to the Dark

The Silk Road is a notorious dark market black market where users can buy and sell almost everything, including forged passports, illegal drugs, weapons, hacking software, and dangerous chemicals .

New York's FBI cybercrime agent: Christopher Tabel, once described the Silk Road website: "The most advanced and most extensive criminal market on the Internet to date."

In 2013, the Silk Road website was shut down by the US Federal Bureau of Investigation, but the story is far from over.

Six years later, an Ohio man was arrested for cleaning up bitcoin worth more than $ 19 million (about 130 million yuan). According to reports, these bitcoins are his website on the Silk Road. Get the drug trade income. 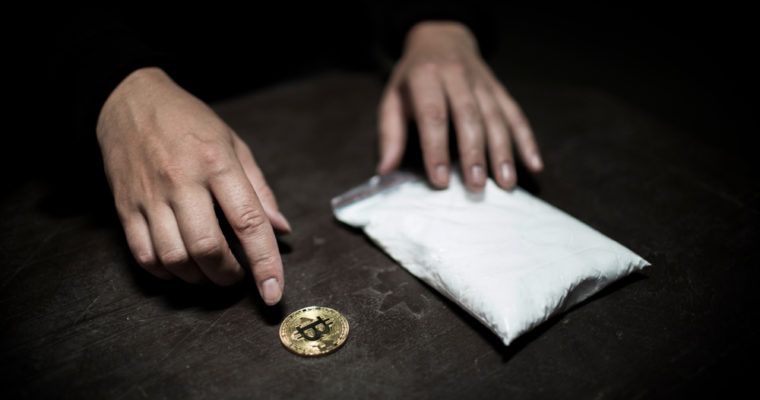 The US government claims that Hugh Brian Haney of Columbus, Ohio's capital, was involved in a massive drug trafficking incident on the Silk Road website for some time between 2011 and 2012, during which time US National Security The survey agency is monitoring the Silk Road website.

Later, Ulbricht operated the Silk Road website under the pseudonym “Dread Pirate Roberts”, and he announced that he wanted to create a “free market website that he could do whatever he wants”, in which users could buy and sell whatever they wanted.

Ulbricht did, and more than $200 million in transactions on the Silk Road website was conducted through Bitcoin, which allowed both sides of the transaction to remain anonymous and more difficult to track than traditional payment methods.

By the summer of 2011, the Silk Road website had caused a lot of noise on the Internet due to its privacy and convenience, which caused the attention of the US Department of Justice and the Drug Enforcement Administration.

After two years of investigation, the US Federal Bureau of Investigation shut down the Silk Road website in October 2013. Its founder, Ross Ulbricht, was accused of drug trafficking, computer hacking and money laundering and was sentenced to life imprisonment in 2015. The US government claims that there are “thousands of drug dealers” using the Silk Road website to sell drugs and other prohibited items to more than 100,000 anonymous buyers, with illegal proceeds exceeding hundreds of millions of dollars.

After the Silk Road website was shut down, the FBI seized the bitcoin earned by Ross Ulbricht through illegal trading, and the US government later sold the bitcoin for $48 million (about 330 million yuan).

The US Federal Bureau of Investigation claims that Haney is a seller on the Silk Road website.

“As stated in the criminal indictment, Haney used the Silk Road website to make the drug business worldwide, earning more than $19 million in bitcoin, and he cleaned the bitcoins and exchanged them back into dollars,” New York US District Attorney Geoffrey S. Berman of the Southern District said.

"The arrest of Haney has released a strong signal that this incident has warned those criminals who sell drugs on the dark market black market, they can not remain anonymous forever, especially when they legalize their illegal proceeds ." According to the survey, Haney runs the drug business on the Silk Road website using the pseudonym “Pharmville”.

The US government claimed that from November 2011 to February 2012, Haney earned millions of dollars worth of bitcoin by selling illicit drugs such as opioid painkillers OxyContin, narcotics ketamine and fentanyl.

According to Haney's criminal indictment, Haney transferred the bitcoin earned in excess of $19.15 million in February 2018 to an unidentified bitcoin exchange, thereby converting these illegally earned bitcoins into dollars. Enter your own personal bank account.

According to FBI agents, Haney deceived the Bitcoin exchange during money laundering. Haney claimed that the bitcoin was levied on his own, and the federal agent subsequently seized the whitewash from Haney's personal bank account. The money.

The legal network is restored, the currency is encrypted and illegally

Haney is accused of money laundering and illegal use of financial transactions. According to US law, the maximum convictions for these two allegations are 20 years and 10 years respectively.

Haney has not filed a complaint against these allegations and, according to the plan, the court will hold a preliminary hearing in Columbus on July 30th.

Columbus’s public defense attorney George Chaney will serve as a defense lawyer for Haney, but so far George Chaney has not responded to media interview requests.

The so-called Skynet is restored, not leaking. Blockchain is not a shield against crime.

However, the blockchain technology can only really block the illegal nature of the technology, and truly return to the essence of technology to better serve everyone.

Analysis: The futures market has a long-term spillover of 7.82%, and the number of people has not increased significantly.